Secrets of the bulletproof Range Rover

Land Rover's armoured Sentinel can shrug off rounds from an AK-47 and survive a blast from a duffle bag full of explosives. 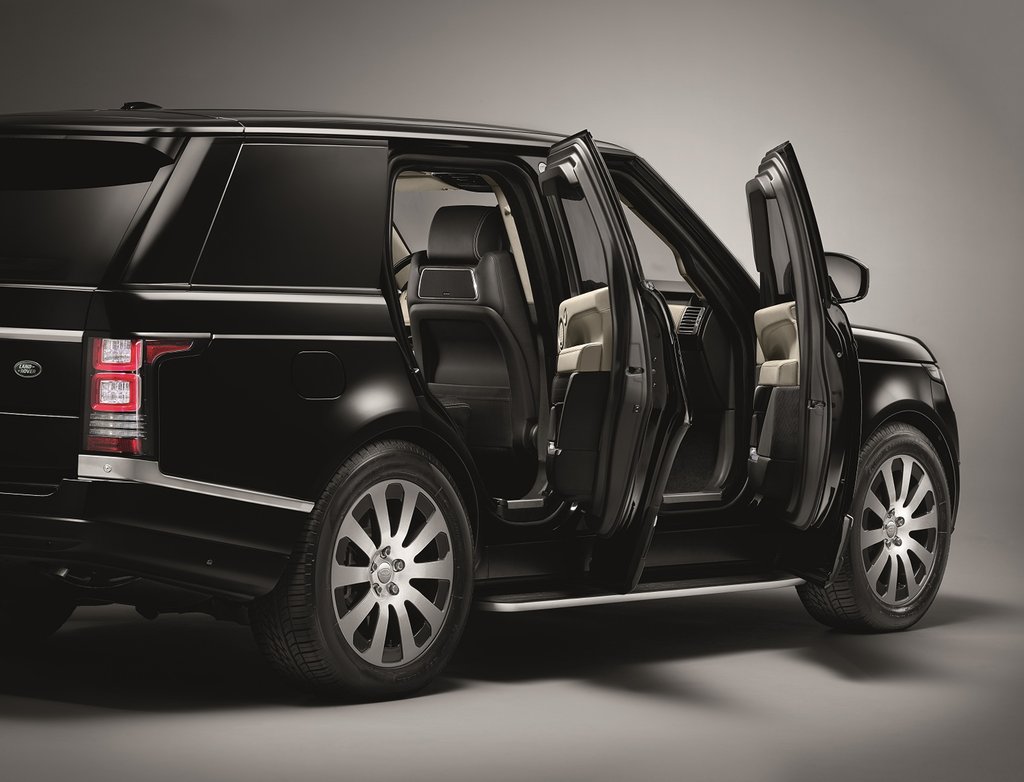 For society's wealthiest and most powerful members, particularly the obnoxious ones, life in the 21st Century — even a simple cross-town Starbucks run — can be downright dangerous. And thanks perhaps to one too many viewings of Clear and Present Danger, it is not difficult to imagine ambush scenarios in which an armoured car with some significant off-road ability would come in handy. Being bulletproof is great, but getting away from flying bullets — even if it means hopping the curb and fording a river — is even better. So with all due respect to big, plush armoured sedans — cars like the Mercedes-Benz S-Class Guard, the BMW 7 Series High Security and the new Audi A8 L Security — it seems that an armoured luxury sport-utility vehicle would be the ideal machine for the modern VIP.

This is hardly the first armoured Rangie, but it is the first one designed and built by Land Rover itself. Each one is assembled by hand at the company's Special Vehicle Operations Technical Centre, near Coventry. The Sentinel uses a Range Rover Autobiography as its donor car, which is disassembled and rebuilt with a host of tanklike features — all of them slyly hidden beneath the skin. The vehicle, says Land Rover, has been certified to the VR8 standard against ballistic threats. In plainer terms, the Sentinel is built to shrug off rounds from an AK-47 assault rifle or survive a lateral blast from a duffle bag full of explosives.

The Range Rover Sentinel — which will be available in Europe, South America, Africa and the Middle East — makes its public debut on 15 September at London's Defence and Security Equipment International Show.