UN focus on harassment of BBC journalists is welcome

It is fundamental that appeals to the UN should be expressed without fear, and these reprisals are of deep concern all of us who defend freedom of expression.Fran Unsworth, director, BBC News

The UN reprisals report states: "Journalists of the British Broadcasting Corporation (BBC) Persian service, or BBC Farsi, had been branded as 'anti-Iranian' and that some had been followed, questioned and received threats against family members for their statements at the Human Rights Council session."

The BBC made a formal complaint to the UNHRC in February 2019 because members of staff from the BBC Persian Service, who have previously addressed UN representatives in Geneva, have suffered reprisals against themselves and their families because they have engaged with the UN. The report presented in Geneva today recognises that BBC Persian journalists have also been attacked in various state media in Iran and they have been accused of undermining 'national security, being involved in terrorism, and being puppets of the [UK] government'.

Last year on 22 October and during a session of the UN's general assembly, the government of Iran accused BBC Persian of "pumping blind hate, fabricating false news and provoking disruption and destruction".

This year on 15 January 2019, the general assembly called upon the Islamic Republic of Iran to end reprisals against individuals who have cooperated with the UN.

Fran Unsworth, director of BBC News, says: “These reprisals provide a disturbing illustration of the relentless distress faced by our BBC Persian staff. When they raise legitimate complaints about harassment at the UN, they are intimidated as a result. It is fundamental that appeals to the UN should be expressed without fear and these reprisals are of deep concern all of us who defend freedom of expression.”

Michelle Stanistreet, NUJ general secretary, says: “It is outrageous and completely unacceptable that BBC journalists are being penalised and subjected to further abuse and harassment as a consequence of speaking out at the UN. We have worked with the International Federation of Journalists to help our affected NUJ members collectively share the impact that years of targeting has had on them, their families and their work.

"We welcome the UN’s commitment to tackling this unacceptable behaviour, and we hope they take particularly seriously the new complaint we have made, as it is vital that anyone who turns to the UN for help should be protected from reprisals for speaking out at an international level.”

Caoilfhionn Gallagher QC and Jennifer Robinson, of Doughty Street Chambers and counsel to the BBC World Service, representing BBC Persian, say: “The proper functioning of the UN human rights system requires that those making complaints do not face reprisals or threats for providing information to the UN.

"Reprisals against BBC Persian journalists and their families for engaging with the UN is not just an attack on freedom of expression, but an attack on the integrity of the UN system. Such reprisals must be condemned in the strongest possible terms. For this reason, we welcome the Assistant Secretary-General’s report and thank him for his work.” 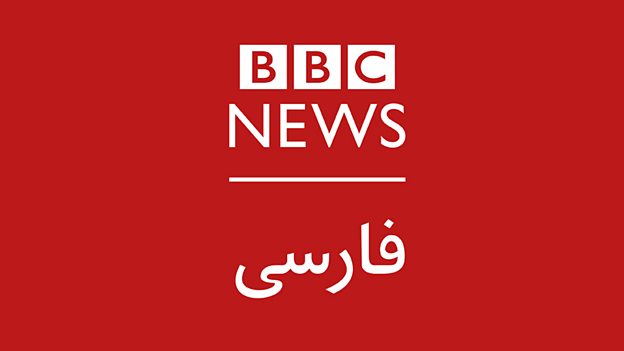