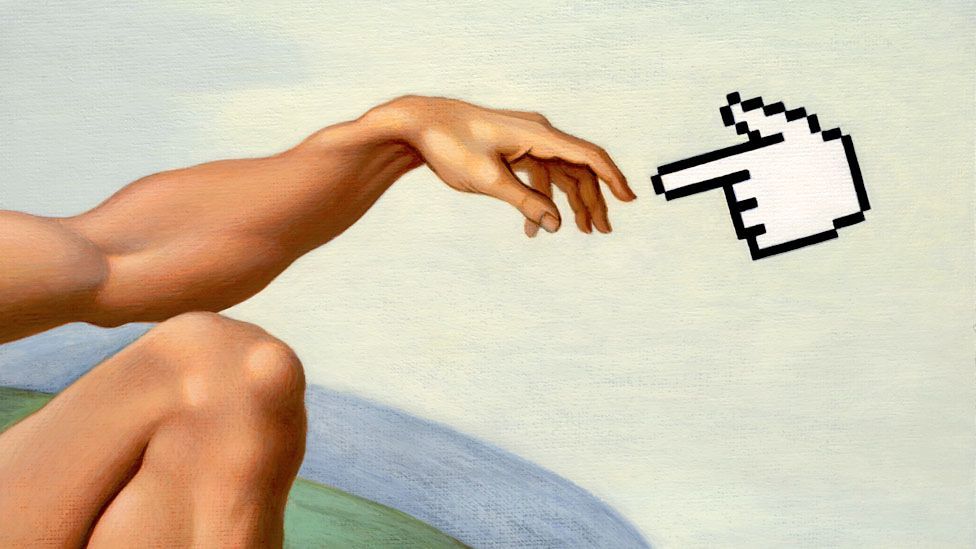 By Georgina Adam 21st October 2014
New start-ups and established players are turning digital to sell art online. And the new development could be worth billions, reports Georgina Adam.
I

In an appointment that astonished the art market, it has emerged that, Princess Eugenie, granddaughter of Britain’s Queen Elizabeth II, will work at an online auction house. Her arrival at Paddle8, which sells art over the internet, is the latest in a series of ambitious moves for the firm, which has recently landed $6m in funding from a series of investors, including big-name art world players Damien Hirst and Jay Jopling, owner of the leading gallery, White Cube.

Paddle8, founded just over two years ago, is one of a series of start-up ventures currently battling for a slice of the potentially lucrative market for selling art online, which Chris Vroom, founder of another dotcom, Artspace, estimates at an eye-popping $2 billion.

Dozens of players are now jostling for space in this field, with the most high-profile being Artsy.net, which has attracted glamorous backers such as Wendi Deng, the soon-to-be-divorced wife of the Australian media tycoon Rupert Murdoch, and Dasha Zhukova, partner of billionaire Roman Abramovich. Artsy aims to do for art what online radio station Pandora did for music, by finding out users’ tastes and recommending other works they might like. Founded in 2008 and launched in 2012, Artsy has attracted $12m in investment and has 150,000 registered users.

Yet another start-up, Artspace, has bagged $13m in just two years and has just hired the billionaire heiress and art collector Maria Baibakova as its artistic director. Most of the sites include an educational component, from curators’ selections to blogs and articles about art.

At auction, the world record for a work of art sold over the internet now stands at almost $10m – for a painting by the American artist Edward Hopper. It sold at Christie’s New York in November last year, during a live sale in the auction house. While the price is not yet in the biggest league, where the $100m barrier is increasingly being smashed, it nevertheless represents a major step forward in selling art online.

There are various ways websites sell art. Some, such as Artsy, ‘lead’ potential buyers to art galleries and take a percentage on the sale price, relying on the dealers to play ball and report them. Artspace – with 200,000 users – works on a straightforward e-commerce model: you click on a work of art to buy it. Paddle8 follows the auction model, where users bid online for pieces that have been curated by the site.

Many sites are in what is fetchingly called ‘pre-revenue’ mode, meaning they are not yet making money and ploughing their cash back into building the business. This the case for Artsy: as with internet start-ups in other sectors, a lot is riding on potential rather than profits.

Meanwhile, the auction houses, particularly Christie’s, have been aggressively promoting internet sales, and Christie’s online-only auction of works by Andy Warhol last year raised almost $2.3m for everything from a screen-printed T-shirt  to photographs. It is currently selling a series of homoerotic works by Warhol online that the auction house describes as “intimate”, until 27 June. The firm is also coy about disclosing how much it actually sells online, as is Sotheby’s, but in the US, the Dallas-based Heritage Auctions, which specialises in coins, jewellery, arms and other collecting categories, says that up to 85% of its business now comes from online sales.

The million-dollar question is the extent to which art sales will migrate onto the web, particularly at the high end. Inevitably, some of the founders of art sales sites believe, in an almost evangelistic way, that the web is the future and that even very high-priced works of art will eventually sell online. But not everyone agrees. While the volume market seems sure to grow, the high end will probably be more difficult to crack. Paddle8, for example, has decided to specialise in works under $100,000 and its average sale price is $10,000. Vroom of Artspace says that the “sweet spot” is $25,000- $30,000; after that, “you need human mediation”, meaning that you actually have to see the art before taking the plunge.

Buying a very expensive work of art is not just about acquiring a product; it is also about the jet-setting lifestyle it brings with it: the pleasure of being courted by the floppy-haired specialists who work for the auction houses, the testosterone-fuelled atmosphere of the saleroom or the intense partying of the art fairs. And that is a lot more fun than sitting at home in your pyjamas, clicking away on your computer. But, says Vroom, “I believe that long term, we will see 15%-20% of the upper end of the market move onto the internet. There’s a $10 billion- $15 billion opportunity out there, but it will take 10 or 12 years to realise.”

The Art Market
1Why size matters in art
Art
2Going global at art’s ‘Olympics’
Art
3Art Basel: The fun of the fair
The Art Market
4Why is art so expensive?
Around the BBC