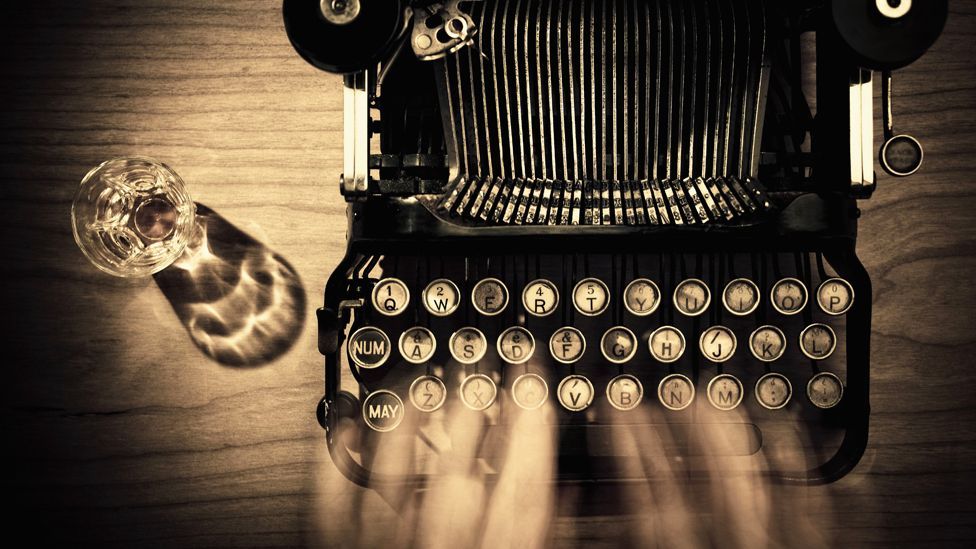 Read more from The Browser

The week’s best arts and culture reads – including the greatest philosopher you’ve never heard of and how drinking can improve your prose.
I

Introduction to The Big New Yorker Book of Cats
Anthony Lane | New Yorker | 29 October 2013
To enjoy this you need a taste both for the company of cats, and for the writing style of Anthony Lane. But if you tick both boxes, this is the piece you’ve been waiting for all these years. “You cannot fact-check a cat. Many people have tried, some of them fluent in Persian or Burmese, but all have fallen short. In contrast to the magazine, and to this capacious book, cats are unreadable, and happy to remain so.”

A pledge to my readers
Michael Erard | Medium | 28 October 2013
“Getting fresh, organic verbs used to pose a challenge, because of the unusual way they propagate. Yet once I began searching out indigenous varieties of words, I was surprised to find all sorts that aren’t known outside the local area. There’s a small, family-run verb operation that conjugates them in small batches, the old-fashioned way. I also stumbled across a number of hard-to-find heirloom verbs”.

Benefits of a hangover
Nick Richardson | London Review of Books | 25 October 2013
Review of Daily Rituals by Mason Currey, on the working methods of writers and other artists. Drink figures prominently. “Patricia Highsmith would hit the vodka before starting work, not to perk her up, but to reduce her energy levels, which veered toward the manic. She also surrounded herself with pet snails, in the hope that some of the slowness would rub off.” Melville would feed his cow a pumpkin before work.

An interview with Chinese writer Yu Hua
Megan Shank | LA Review Of Books | 25 October 2013
Conversation about Chinese literature and language, opening with a short list of recommended reading. “As for the 20th century, my favourite writer is Lu Xun. Every word he wrote was like a bullet, like a bullet straight to the heart. Lu Xun’s contemporary Guo Moruo is China’s most overrated writer. Shen Congwen used to be the most underrated, but now he’s attained the stature he deserve”.

Ian Buruma in Conversation
Jonathan Derbyshire | Prospect | 25 October 2013
Buruma discusses his new book, Year Zero: A History of 1945. “The Soviet Red Army was actively encouraged by their leaders to wreak vengeance on the Germans. They behaved horribly in Germany and in the places they went through to get there but what the Soviets did to the Germans was not nearly as horrible as what the Germans had done to them. There was also a political agenda. Vengeance on a large scale cannot be spontaneous”.

Ironic bold
Keith Houston | New Statesman | 24 October 2013
Irony is easy to convey in speech, hard to convey in writing. Almost since the dawn of moveable type, writers and scholars have been suggesting typographical conventions to signal ironic intent. Erasmus called for an irony mark in 1509, though he didn’t say what it should be. Five centuries later, Tom Driberg proposed a font that would slope in the opposite direction from italics, and would be called “ironics”.

The greatest philosopher of the 20th Century
David Papineau | Times Literary Supplement | 21 October 2013
The title may well belong to FP Ramsey, who died at 26, having “figured out the principles governing subjective probability, and so opened the way to decision theory, game theory and much work in the foundations of economics… Contemporary debates about truth, meaning, knowledge, logic and the structure of scientific theories all take off from positions first defined by Ramsey”. He translated Wittgenstein, who overshadowed him.

The new king of trash publishing
Noreen Malone | New Republic | 21 October 2013
Conversation with Jeremie Ruby-Strauss, editor at Simon & Schuster, who made his name publishing I Hope They Serve Beer In Hell, and has been working his way downmarket ever since. His authors include Snooki and a Real Housewife of Beverley Hills. “It shouldn’t be about the book but the money you can make from the book.” The best author is one who brings his or her own readership from a blog or Twitter feed.

For more articles worth reading, visit The Browser.  If you would like to comment on this story or anything else you have seen on BBC Culture, head over to our Facebook page or message us on Twitter.