Loading
On the Record | Rock music
The Velvet Underground: As influential as The Beatles?
Share using EmailShare on TwitterShare on FacebookShare on Linkedin 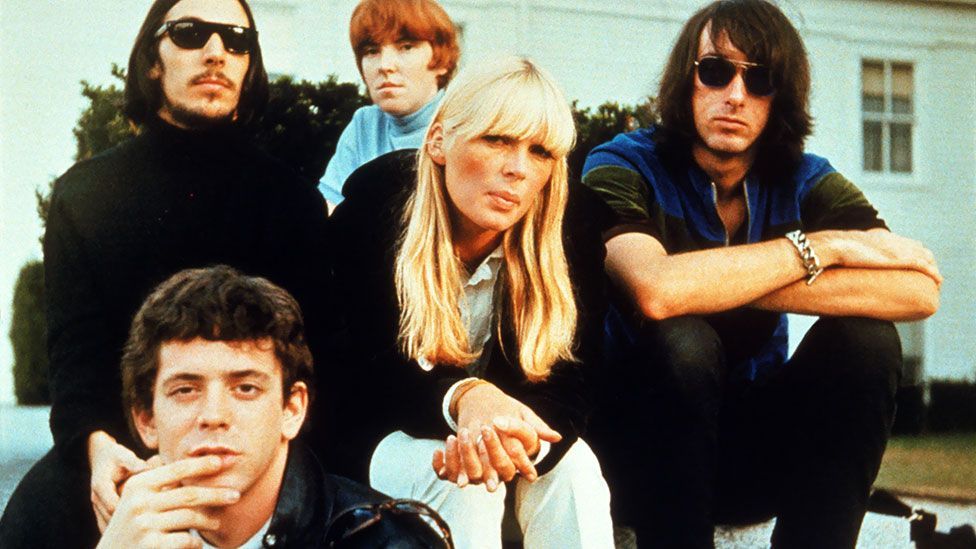 By Greg Kot 21st October 2014
Shunned in the ‘60s for their avant-garde, shocking rock, The Velvet Underground were more important to music’s future than the Fab Four, argues Greg Kot.
W

When Lou Reed died a few weeks ago at the age of 71, I wrote an obituary asserting that Reed and his band The Velvet Underground influenced rock’s future as much or more than any ‘60s band, including The Beatles.

There’s no arguing the decades-long ubiquity of the Beatles, the extraordinary impact they had on not just music, but on the counterculture and the way their generational peers thought, spoke, dressed and cut their hair. But in strictly musical terms, the Velvets – Reed, John Cale, Sterling Morrison, Maureen Tucker and, later, Doug Yule were new rock’s future, the band that launched a dozen musical subgenres and movements. The roots of underground and experimental music, indie and alternative, punk, post-punk and art-punk all snake back to the four Velvet Underground studio albums: The Velvet Underground & Nico, White Light/White Heat, The Velvet Underground and Loaded.

On the doorstep of the ‘Summer of Love’ in 1967, the Velvets regularly performed an epic, ebb-and-flow song called Heroin that chronicled the travails of a junkie in almost nauseating detail. To title a song after a deadly narcotic was in itself a form of commercial death, a sure way to risk censure and blackballing by record company executives, radio programmers and concert promoters.

“We were aware at the time that this was the most unusual ‘drug song', if that’s what you want to call it,” Morrison said. “It’s a protest song – it protests everything. It says, ‘I don’t care about any of it, and you’re better off. Because if I did take action, then the implications are dire’. Some people say, ‘Well, it’s just about a junkie.’ But why is he a junkie? What are the alternatives? What would make someone want to nullify his life, as the song says, rather than participate in society?”

The Velvet Underground wanted to participate in musical society, but on their terms. Though pop-art maven Andy Warhol endorsed their first album and provided its iconic, banana cover image, it wasn’t enough to smooth over the band’s sharp edges: the darkly humorous rituals of the drug trade in Waiting for the Man, the sadomasochism of Venus in Furs, the horror of Heroin, the chill of The Black Angel’s Death Song. The music pummeled and droned, a nightmarish swirl of viola, distorted guitars, and tribal drums struck with mallets. But there was also tenderness, sadness, reflection. I’ll Be Your Mirror was as beautiful as any song released in the ‘60s. And the lullaby dreaminess of Sunday Morning, with its chiming celesta, nearly obscures the notion that it’s about the paranoia that follows a night of chemically-induced escapism.

White Light/White Heat is among the noisiest albums ever made, and The Velvet Underground one of the most disquietingly subdued. Loaded was indeed loaded with should-have been hits, including Sweet Jane, Rock ‘n’ Roll and New Age. Yet these albums died virtually un-mourned soon after they were released, a black stain on the prevailing flower-power, all-you-need-is-love era.

It was The Beatles’ decade, after all, and the band remains internationally beloved for their universality and brilliantly crafted, genre-spanning songs. But time has validated the Velvets’ unsentimental music; it has become a touchstone for subsequent generations of music-makers. The values that made The Velvet Underground such pariahs in the ‘60s – the do-it-yourself, under-produced record-making; the utter disregard for fashion; the sceptical, sometimes cynical attitude – were right in line with ‘70s punk, ‘80s indie rock and ‘90s alternative music. “What makes a lot of ideas important is their context,” the Flaming Lips’ Wayne Coyne once told me. “The Velvets never sounded to me like a ‘60s band.”

Part of it was the deceptive simplicity of the songs: a handful of chords and indelible riffs as a foundation for stories and vignettes that connected Reed to his literary heroes: Nelson Algren, Charles Bukowski and his college mentor, Delmore Schwartz. The Velvets merged low and high art that disdained the middle, and made it cool to be not just different, but to amplify those differences. Cale called it “a theory of stubbornness”.

Name just about any left-of-centre band or artist since the ‘70s (the Sex Pistols, Joy Division, Sonic Youth, Galaxie 500, Spiritualized, Nick Cave, PJ Harvey) and a bunch that became mainstream giants (R.E.M., U2, Talking Heads) and they all acknowledge a deep debt to the Velvet Underground. Not bad for a band that was once dismissed and derided, as Reed acknowledged in the early ‘90s : “I just keeping thinking that when The Velvet Underground first came out with songs like ‘Heroin’, we were so savaged for it” he said.  “Here it is a few decades later, and I have those lyrics published in a book, and I’m giving readings at art museums. We wanted to make records that would stick around like great novels or movies, and we believed in what we were doing, even if nobody else did.” 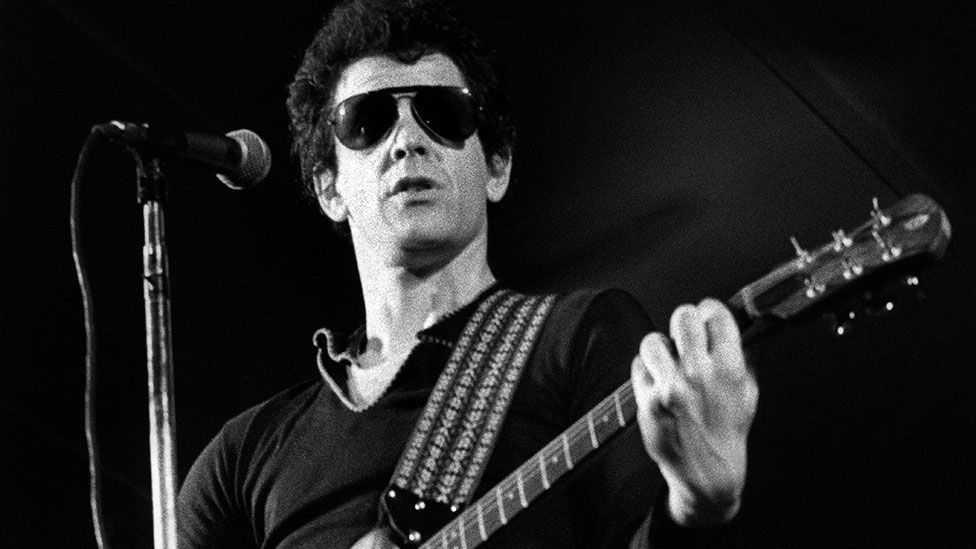 Reed’s songs, such as Heroin, showed an empathy with outsiders, misfits and underdogs. (Michael Grecco/SuperStock/Alamy)

Reed’s songs, such as Heroin, showed an empathy with outsiders, misfits and underdogs. (Michael Grecco/SuperStock/Alamy) 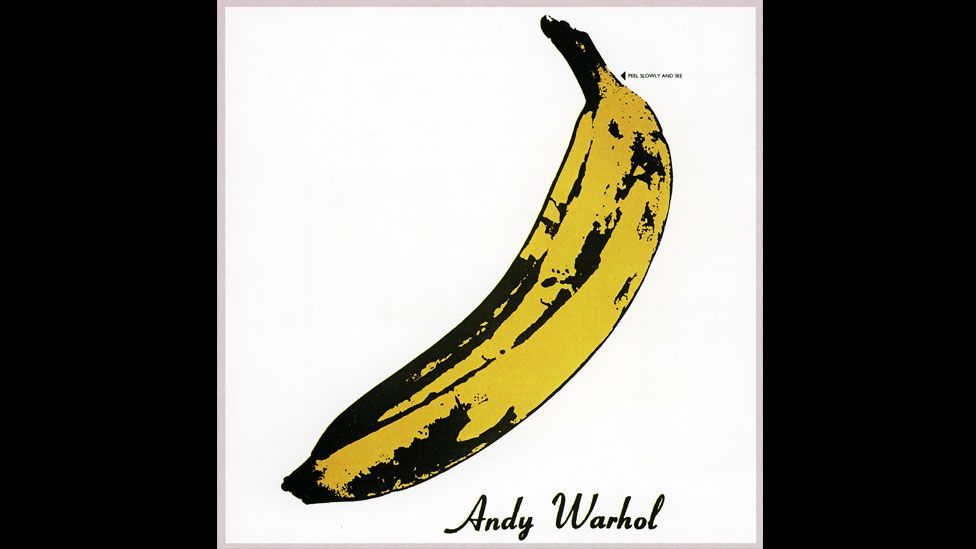 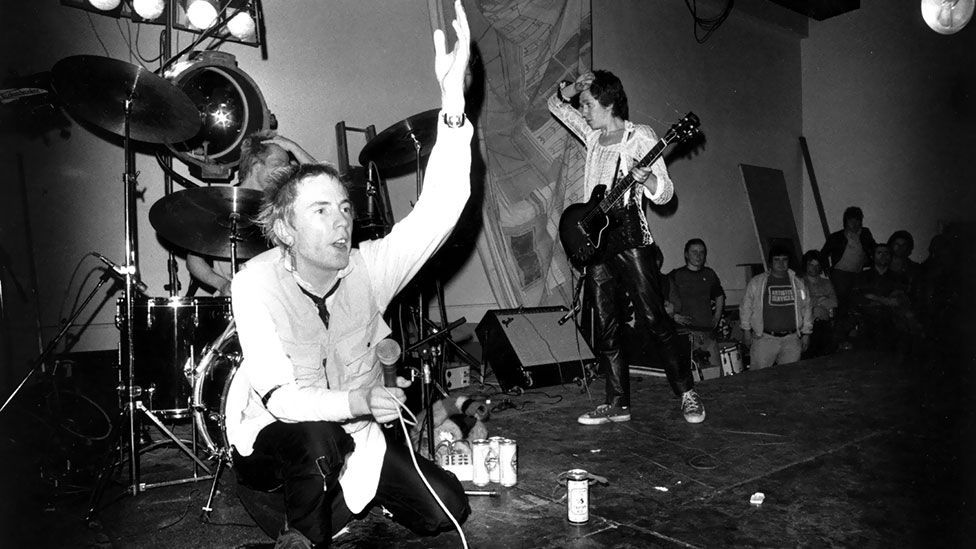 The Velvet Underground’s influence can be felt in several later bands, including The Sex Pistols. (Wood/Evening Standard/Getty Images)

The Velvet Underground’s influence can be felt in several later bands, including The Sex Pistols. (Wood/Evening Standard/Getty Images) 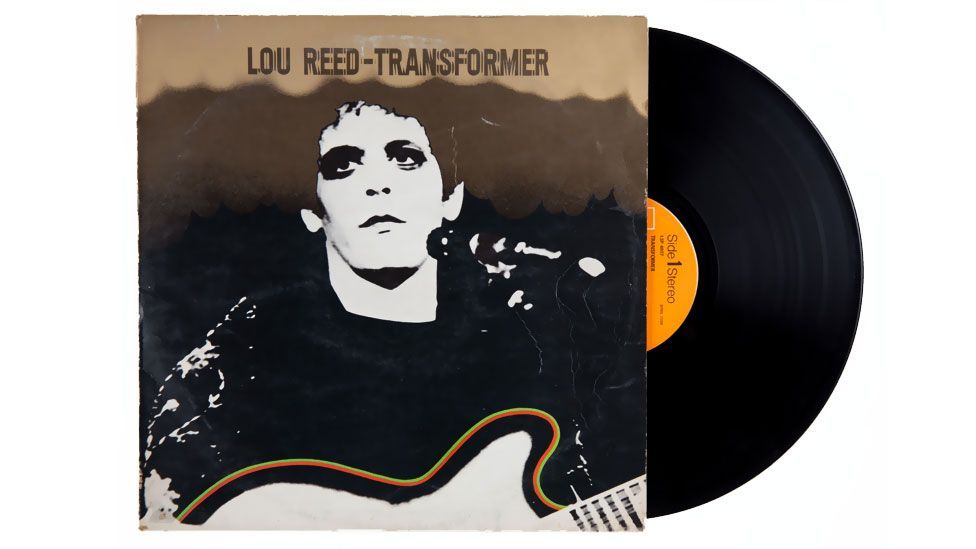 Lou Reed’s Transformer was released in 1972, and featured some of his most celebrated songs, including Perfect Day and Walk on the Wild Side. (EyeBrowz/Alamy)

Lou Reed’s Transformer was released in 1972, and featured some of his most celebrated songs, including Perfect Day and Walk on the Wild Side. (EyeBrowz/Alamy) 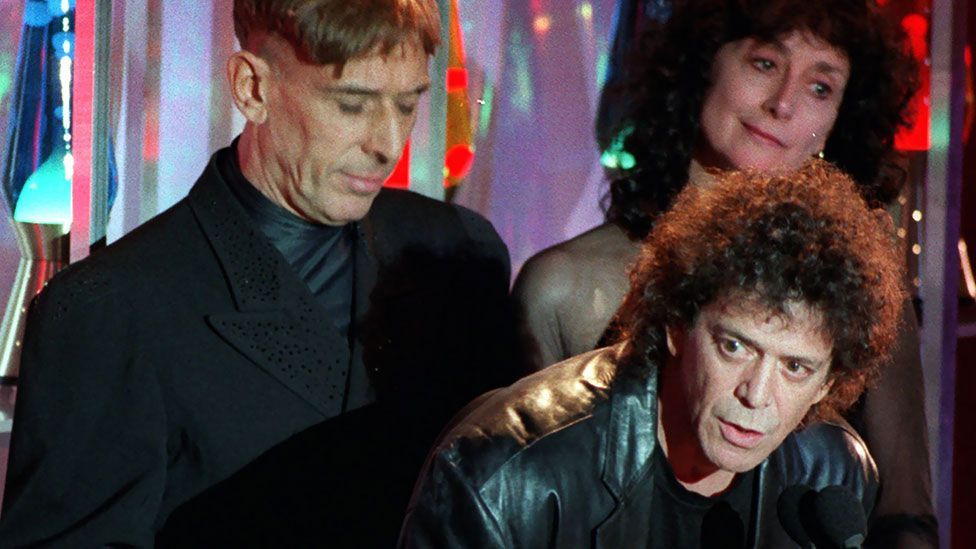 The Velvet Underground is inducted into the Rock ‘n’ Roll Hall of Fame (Lou Reed, John Cale and Martha Morrison, for the late Sterling). (AP/Mark Lennihan)

The Velvet Underground is inducted into the Rock ‘n’ Roll Hall of Fame (Lou Reed, John Cale and Martha Morrison, for the late Sterling). (AP/Mark Lennihan) 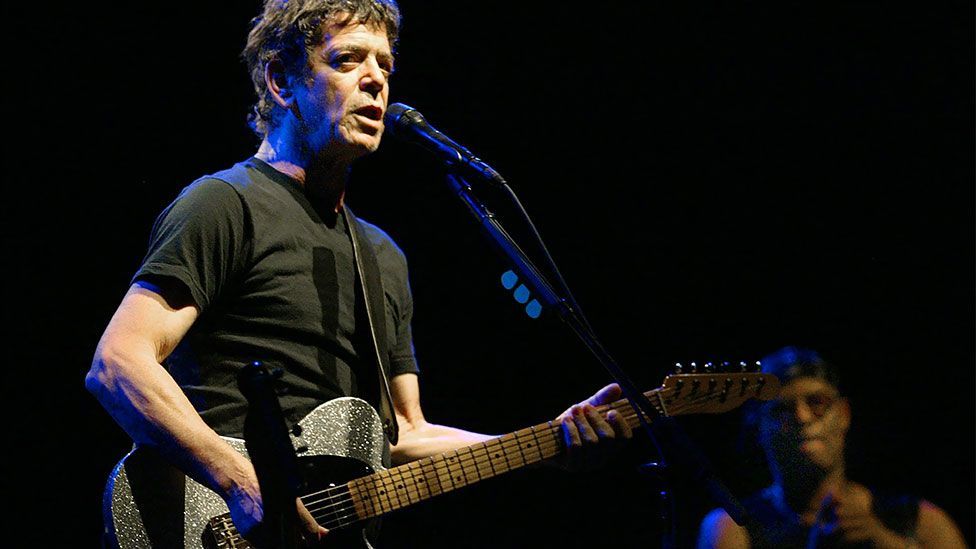 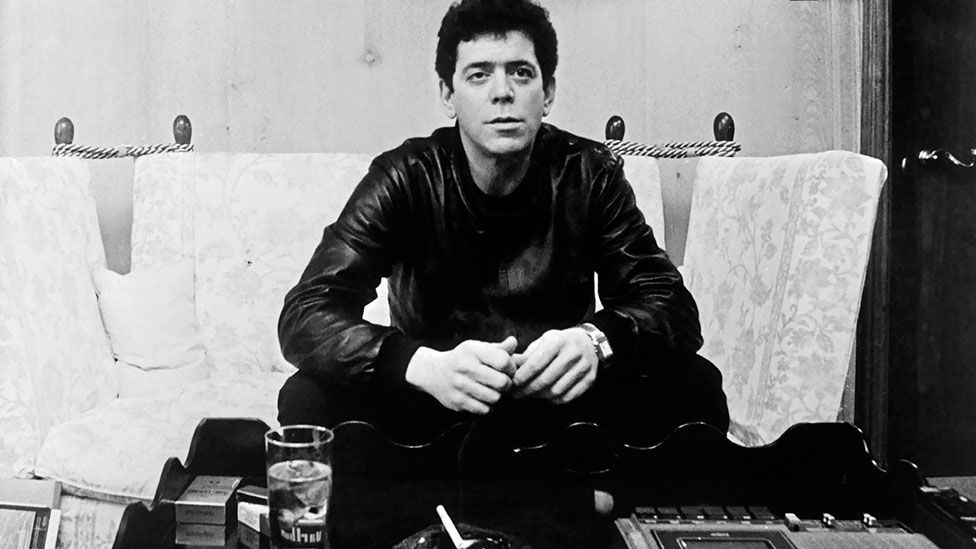