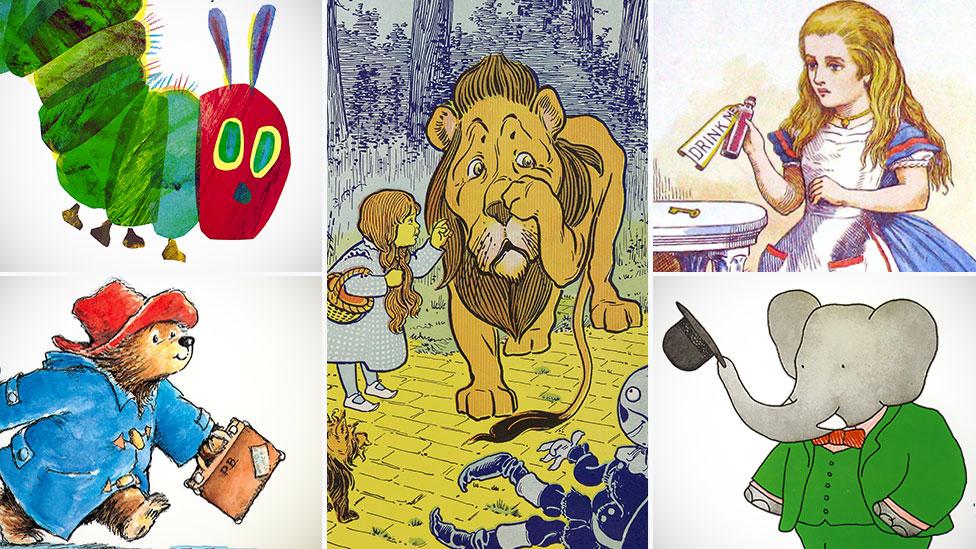 As a child many of my favourite books had food as a theme. One in particular told the story of a boy who helped save his local burger bar by becoming a gastro-sleuth to track down a lost secret ingredient.

Long after losing track of the book and forgetting its title, I found myself in Edinburgh to interview Alexander McCall Smith. He was already the mega-selling author of The No 1 Ladies’ Detective Agency series, but years earlier, he had published a few children’s books. There among them on a shelf was The Perfect Hamburger.

It was my book. Except that it wasn’t – not really. While burgers do indeed feature in lip-smacking detail, this time it was clear to me that The Perfect Hamburger is actually a tale of corporate greed and the fate of small businesses forced to compete with big chains.

Revisiting kids’ books in adulthood can yield all sorts of weird and wonderful subtexts, some more obvious than others. How could Dr Seuss’s How the Grinch Stole Christmas be anything other than a parable of consumerism? Why would it not seem blindingly clear that CS Lewis’s The Chronicles of Narnia are in fact a fantastical re-imagining of Christian theology?

Similar close readings have rendered the Paddington Bear books fables about immigration and Babar the Elephant an endorsement of French colonialism. Alice’s Wonderland adventures have been seen as everything from a paean to mathematical logic to a satire about the War of the Roses or a trippy caper with drugs as an underlying theme. And what about The Little Engine That Could? You might know it as a story about trains that fosters can-do optimism, but it has also been taken as a you-go-girl feminist tale. (The eponymous little engine is a lady train and when she breaks down, only another female train will stop to help out.) As for The Wonderful Wizard of Oz: why, it’s an allegorical representation of the debate surrounding late 19th Century US monetary policy, of course.

It’s easy to poke fun at some of these more outlandish readings. Could they perhaps be the products of parents so addled by a text that, following their umpteenth nightly recital, the words start acting like one of those magic-eye images? Stare at them long enough and sense will materialise. Or nonsense. How else could a 22-page picture book like The Very Hungry Caterpillar yield capitalist, Christian, feminist, Marxist, queer and anti-liberal messages? 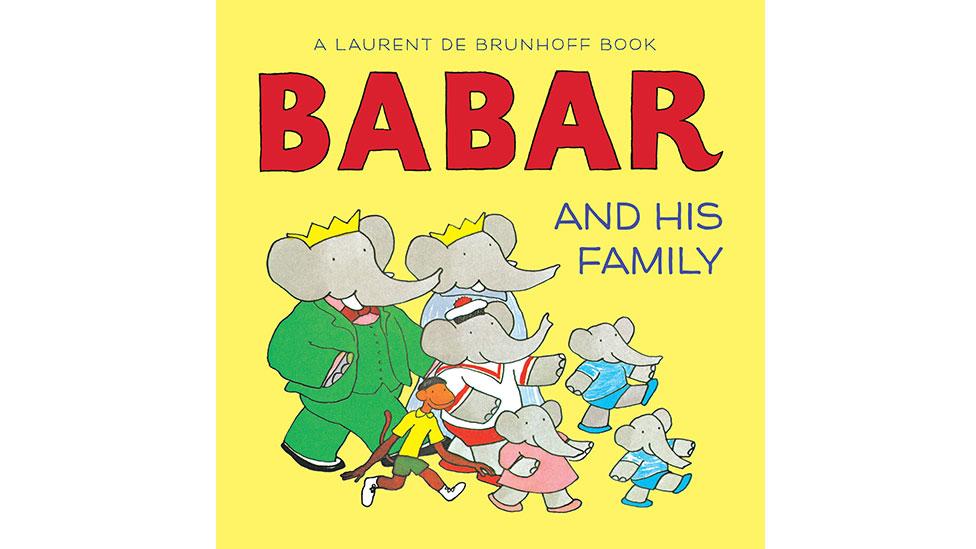 “I don’t think you can ever dig too deeply for meaning,” says Dr Alison Waller, Senior Lecturer at the University of Roehampton’s National Centre of Research for Children’s Literature. Her favourite class involves applying psychoanalytical theory to Judith Kerr’s The Tiger Who Came to Tea, resulting in some decidedly Oedipal interpretations of that big cat and his relationship to the family.

“This is a very simple story, but simplicity is not the same as a lack of depth. There are some exquisite picture books that tackle existential issues like death and sadness head on: Michael Rosen’s Sad Book and The Red Tree by Shaun Tan are great examples.” Just because we might not be aware of such adult messages when we read books as kids, doesn’t mean we aren’t absorbing them, she adds. “However far this kind of ‘message’ seems to leap out at the adult reader, it is probably closer to the truth to say that the message has always been there but the knowledge that allows it to be recognised has not.”

Of course, sometimes meanings seem hidden because we’re too caught up in the story, or because we’re simply too young. Only as an adult does Waller recognise the motivation of Max’s mother in sending him to bed without supper when she reads Maurice Sendak’s Where the Wild Things Are.

Such layered meanings are crucial to the longevity of stories that become classics, fairy tales being a prime example. According to the Austrian-American psychoanalytic thoerist Bruno Bettelheim, Hansel and Gretel is far more than an account of parents who abandon their offspring and the evil witch who tries to kill them. It is about children’s regression and  ‘oral greed’, about separation anxiety and starvation fear. Bettelheim’s 1976 study The Uses of Enchantment explains the therapeutic importance of fairy tales in children’s education. Applying neo-Freudian analysis to stories including Cinderella and Snow White, he showed how these narratives address the unconscious in a language similar to dreams, helping kids deal with a plethora of unspoken fears and desires, from sibling rivalry to ambivalence toward their parents.

So-called children’s literature has plenty to offer adults, too argues Dr Sheldon Cashdan, professor of psychology at the University of Massachusetts, Amherst. As he explains in his book The Witch Must Die: The Hidden Meaning of Fairy Tales, these stories enable kids to see the struggle between good and bad – a struggle that they feel within themselves – acted out on the page, with good prevailing and the witch meeting an invariably gruesome end.

These battles persist throughout life. “Notions of greed, of wanting more than you actually need – you can see this in the bonuses of hedge fund managers and [people who have] houses with five bathrooms. Or the subtle, maybe not so subtle, ways that people lie – dating and telling things that aren’t exactly true, fudging their income tax returns”. 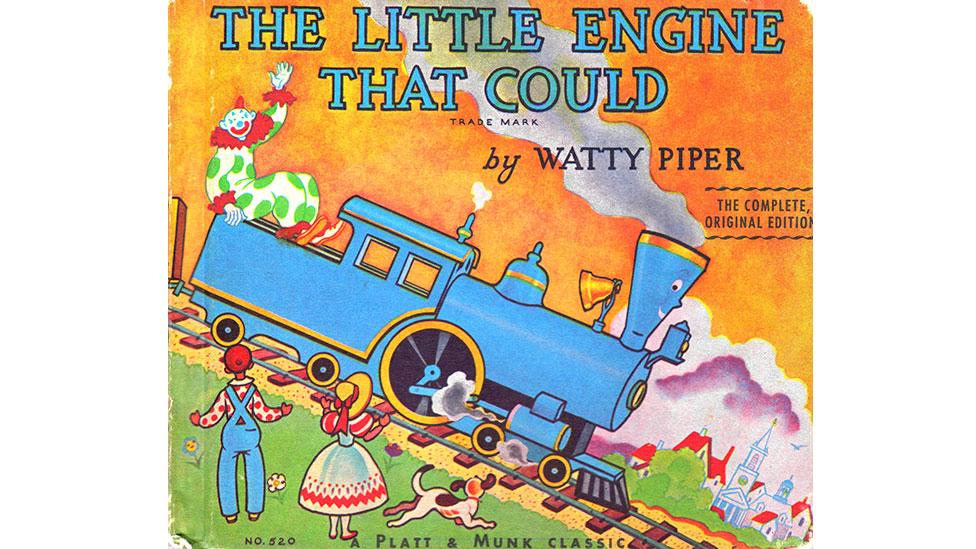 To underscore his point, he’s just published a novel called Emma von N, about a woman who goes into therapy with Freud as a young girl then returns as an adult and becomes Freud’s mistress. She is consumed by fairy tales and constantly refers to them, finding them useful metaphors for all that life throws at her. Even when she’s trapped in a miserable arranged marriage, she can imagine herself to be the heroine of Rumpelstiltskin, awaiting the one who will help her spin gold from straw.

It’s only as adults that we make the mistake of thinking that children’s literature, along with fairy tales, is essentially escapist. When we pick these books up decades later, we’re surprised to learn what we doubtless always sensed as kids, even if we lacked the vocabulary to articulate it: that these stories are about eternal human strengths and weaknesses, about how to exist in the world.

Then again, the hidden nature of their messages is crucial to their magic. As Bettelheim noted, explaining to a child what makes a story so captivating would ruin it. Its power to enchant “depends to a considerable degree on the child’s not quite knowing why he is delighted by it”.

In other words, the next time your children nag you to read The Very Hungry Caterpillar at bedtime, think of it as the tale of one creature’s obsessive-compulsive quest to fill a hole that can’t be filled, or as a prose poem about demonic possession – just be sure to stick to the words on the page.

If you would like to comment on this story or anything else you have seen on BBC Culture, head over to our Facebook page or message us onTwitter.

culture
1The joy of binge reading
Film
2The writer behind Budapest Hotel
The Reel World
3Blockbusters with hidden agendas?
culture
4Are you a re-reader?
Around the BBC