Loading
On the Record | Pop music
Born in the USA: Misunderstood songs
Share using EmailShare on TwitterShare on FacebookShare on LinkedinShare on Whatsapp 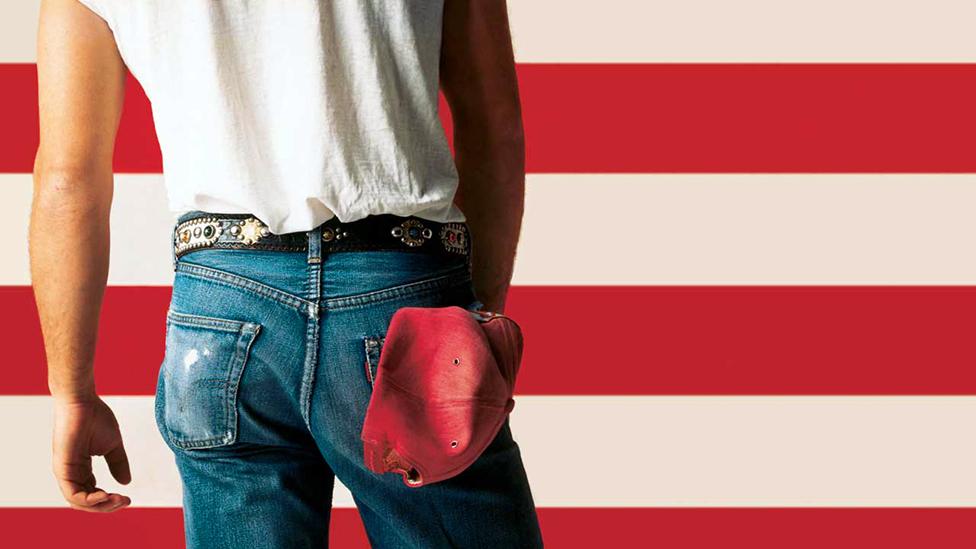 By Greg Kot 21st October 2014
Born in the USA is 30 years old, and is one of Springsteen’s most popular – and misunderstood songs. Greg Kot takes a look at the most commonly misread lyrics.
B

Blame it on the chorus: the title track of one of the best-selling albums of all time, Bruce Springsteen’s Born in the USA (released 30 years ago on 4 June) is one of the singer’s most beloved songs. It’s also one of his most misunderstood, and Springsteen is at least partially complicit.

With the American-flag backdrop on the album cover and the fist-pumping energy Springsteen and the E Street Band brought to the song on their subsequent stadium tour of the world, a lot of fans heard Born in the USA as a feel-good, patriotic anthem. One of those fans happened to be conservative columnist George Will, who wrote glowingly about the tune as a “cheerful affirmation” of all things good about America. Will’s pal, Ronald Reagan, who happened to be president of the United States at the time, then referenced Springsteen and his songs of “hope” during his re-election campaign.

Will, Reagan and countless others never got past that big, seemingly uplifting chorus to figure out what the song was really about. Hardly a declaration of nationalistic pride, Born in the USA confronts the emptiness of the American dream. It describes Vietnam veterans returning to a country in which working-class people are treated like little more than cannon fodder. Against the backdrop of an economic downturn that began to widen the gap between the have’s and have-not’s, the crestfallen verses mock the empty slogan in the chorus.

It takes a close reading of the song to come to that conclusion, though, and Springsteen made sure to underline the song’s true message a decade later when he performed Born in the USA as a bitter, bluesy dirge on a solo tour. The singer could also take solace in the notion that his hit song was hardly the first classic to be widely misinterpreted by the listening public, and it wouldn’t be the last. Here are a few more: 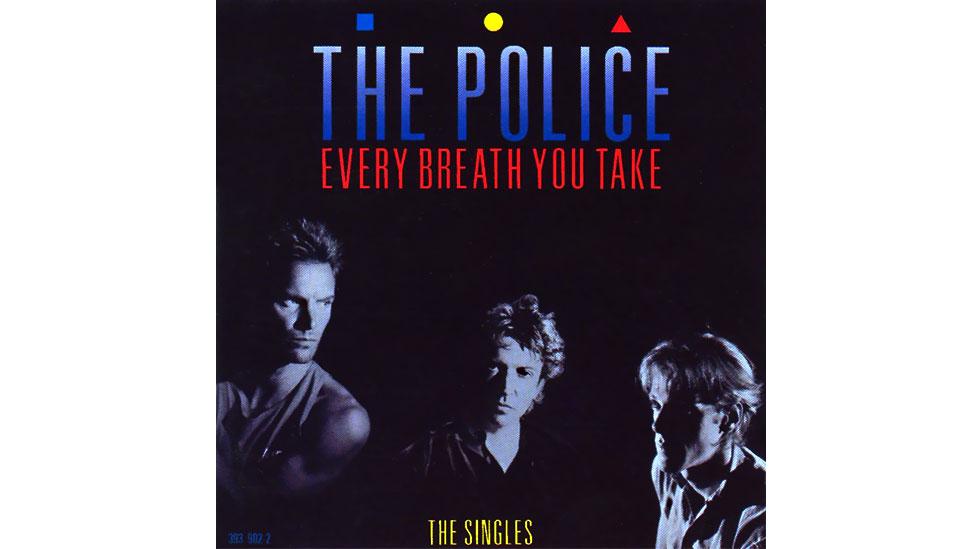 It has a melody so elegant it sounds like the narrator’s swooning. He’s so enamoured with his girl that he proclaims, “Every step you take, every move you make, I’ll be watching you.” But read another way, those lyrics are more than a little creepy. Sting wrote the tune from the perspective of a jilted lover who wants to maintain control over his ex. Hardly the perfect wedding song, as it’s often cast, Every Breath You Take instead expresses the kind of sentiment that gets a guy tossed in prison for stalking. 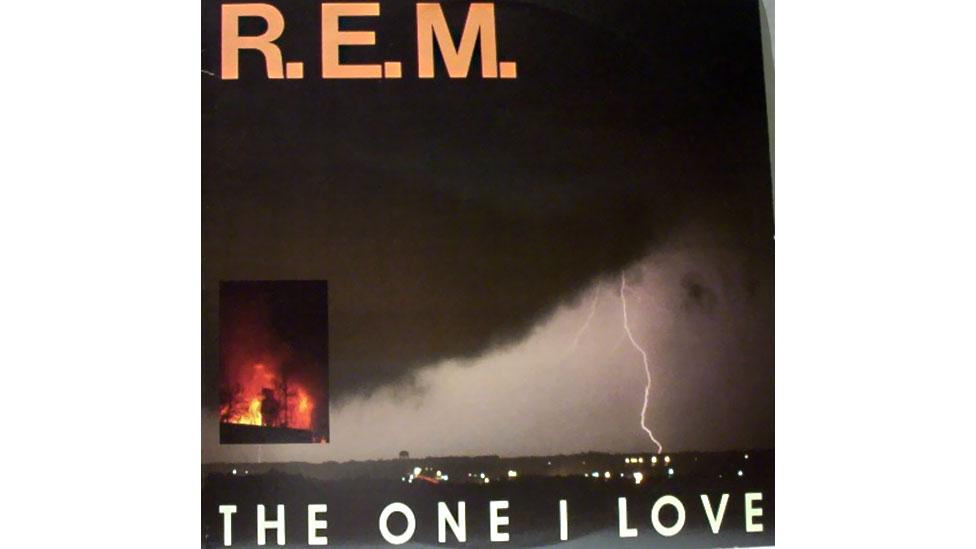 It’s a pretty melody, sung as a quiet thank-you to a friend for an idyllic day spent drinking sangria and feeding the animals at the zoo. Or so it seems. Nothing was ever quite so simple or sunny in Lou Reed’s complicated corner of the world. Is the song addressed to a person or a drug that allows the narrator to “forget myself”. Its chilling use in Danny Boyle’s smack-infested Trainspotting suggests as much. By the end, Reed is lamenting, “You just keep me hanging on,” and warning, “You’re going to reap just what you sow.” 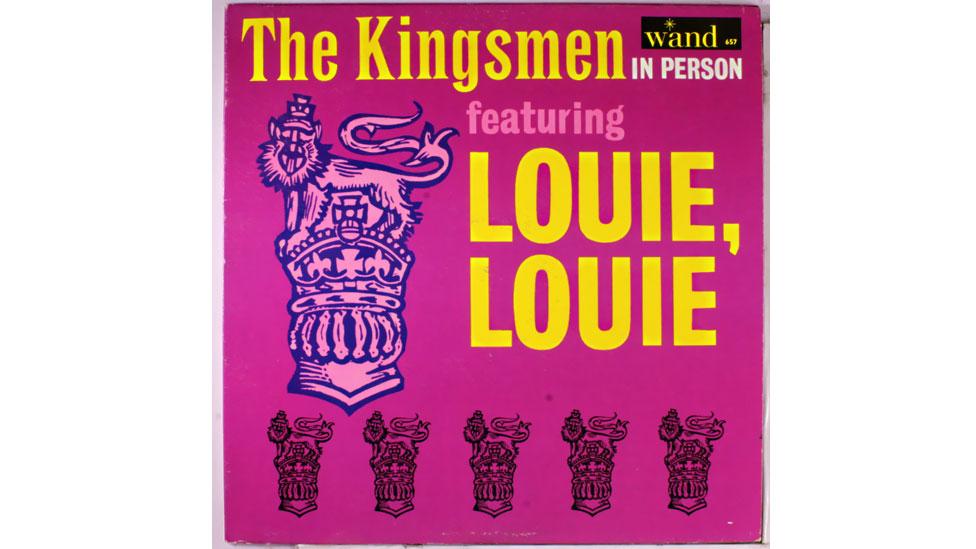 Amazing what a little lascivious-sounding slurring will get you. An FBI investigation, for one. The Portland, Ore, garage rockers slathered dirt, grime and unintelligibility all over their cover of Richard Berry’s 1955 tune, an innocent calypso-flavoured ditty. The FBI thought they heard a bunch of obscenities, but never compiled enough evidence to press their point in a court of law. The notoriety didn’t hurt The Kingsmen’s popularity, and pushed the song to Number 2 on the singles chart. 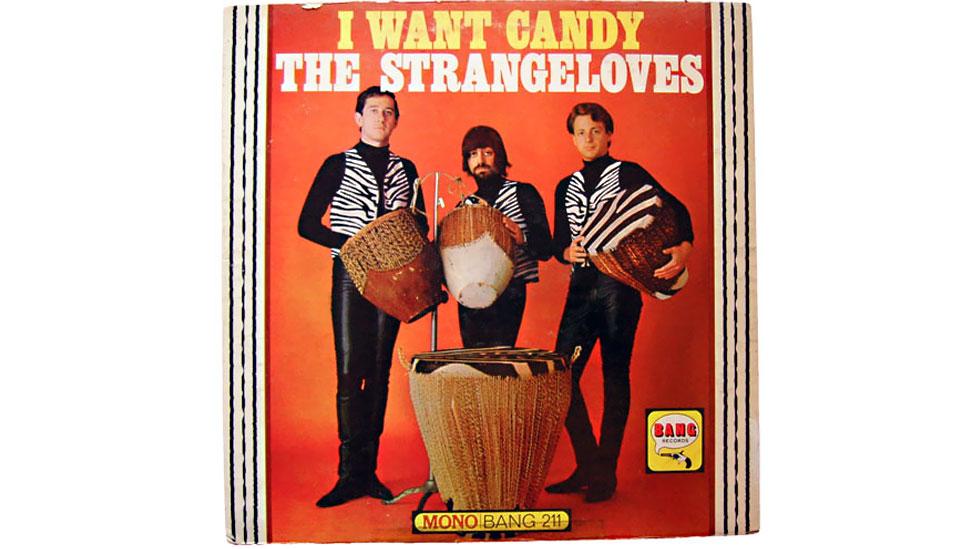 Who could deny the presumably innocent exuberance of the Bo Diddley beat and that child-like demand in the chorus? Apparently a lot of advertisers couldn’t, as they have frequently licensed the tune to entice kids to covet sweets and grown-ups to crave diamonds. Of course, what the song is really selling is sex. “I like candy when it’s wrapped in a sweater,” leered the songwriters.

What’s the lesson here? If a song sounds celebratory, lovestruck, childlike or salacious, chances are that’s the way the listening public will hear it, no matter what most of the lyrics try to convey. This is bad news for songwriters, who – as in the case of Springsteen – try to make every word count. Nuances are for poets. For those blasting a tune on their smartphones on a busy subway, it’s all about the vibe and a half-heard chorus. Born in the USA, baby!