Loading
Film | Toronto Film Festival
The Look of Silence: the year’s most disturbing doc?
Share using EmailShare on TwitterShare on FacebookShare on Linkedin 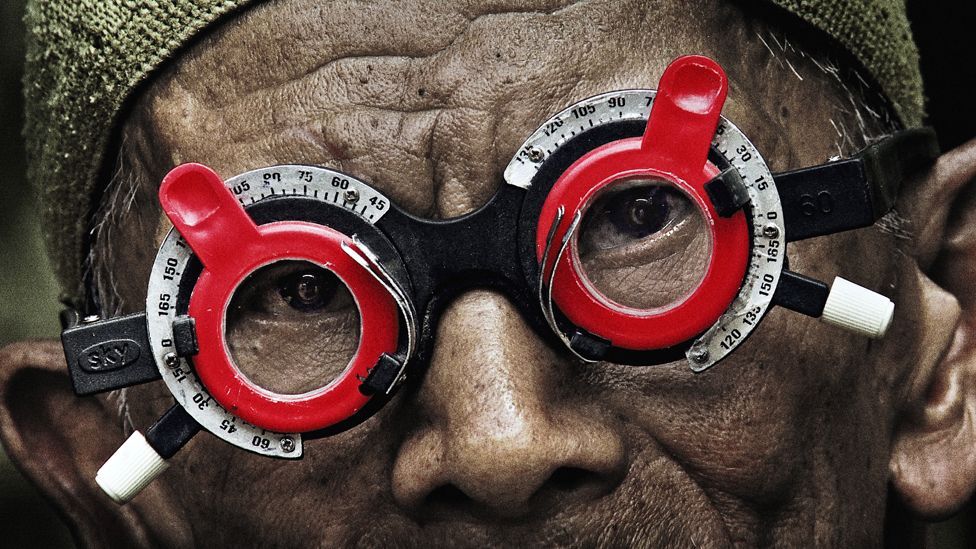 The Act of Killing challenged viewers with its unsettling look at Indonesian death squads. Its sequel is powerful, but it can be hard to watch, says Tom Brook.
S
Sorry, this video is no longer available

Joshua Oppenheimer presented a bold new kind of documentary in The Act of Killing. In that film – nominated for an Oscar for best documentary earlier this year – unrepentant former Indonesian death squad members, who rounded up and killed suspected communists in the 1960s, reenacted their crimes. It was unique glimpse at the emotional cost of violence from the point of view of the perpetrators.

Now Oppenheimer is telling the other half of the story. His follow-up to The Act of Killing explores the same events, and their decades-long aftermath, from the victims’ perspective. This film, The Look of Silence, follows a man named Adi, whose older brother was killed by a death squad in 1966, as he confronts the perpetrators – who have never been punished – face to face.

“The social fabric in Indonesia has been torn by these events and by the silence that follows: you feel that somehow the perpetrators and the survivors live side by side, but divided by mutual suspicion and fear.” Oppenheimer talks to Tom Brook about the film, which won the Grand Jury prize at Venice.

With scenes in which the perpetrators describe their crimes in detail, it can make for uncomfortable viewing. Yet Oppenheimer feels it is important to include them. “The descriptions … that the perpetrators admit to are ironically the first glimmer of guilt; they’re acknowledging, somehow, that this can destroy you.”