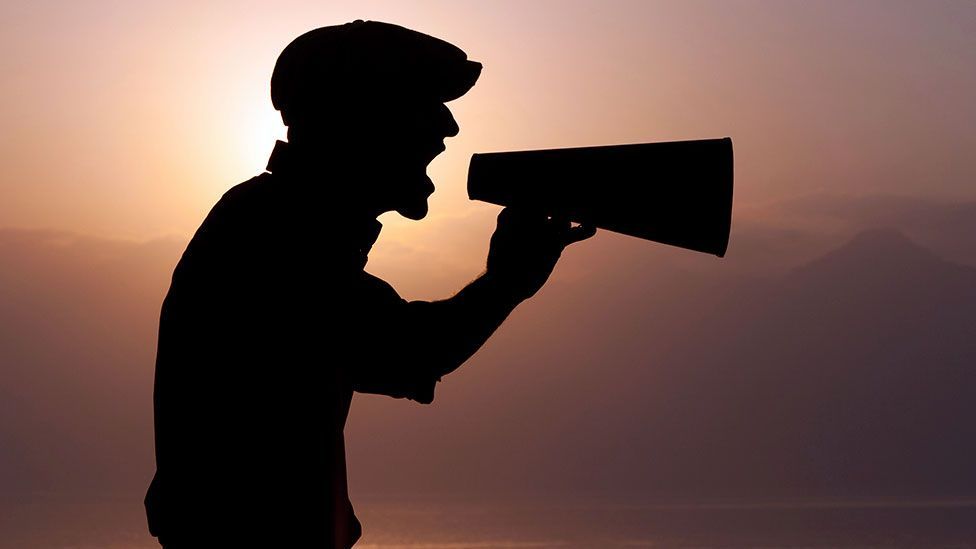 By Nicholas Barber 2nd October 2014
Gone Girl’s David Fincher is among the auteurs who film dozens of takes until perfection is achieved. But is such exactitude worth it?
D

David Fincher’s new missing-person drama, Gone Girl, is a dark saga of cruelty, manipulation and insanity. And if Fincher’s reputation is anything to go by, that description might apply to the making of the film as well as to the movie itself. A legendarily demanding director, Fincher likes to shoot the same sequence over and over again, dozens of times, reducing his exhausted cast and crew to blubbering wrecks in the process. On Fight Club, the story goes, he kept his team working long into the night so that he could keep redoing a shot of a bar of soap. On Zodiac, he sometimes insisted on 90 takes of the same set-up. Robert Downey Jr called him a “disciplinarian”. Jake Gyllenhaal was left in tears. Fincher was unrepentant. “I hate earnestness in a performance,” he told the New York Times. “Usually by Take 17 the earnestness is gone.” 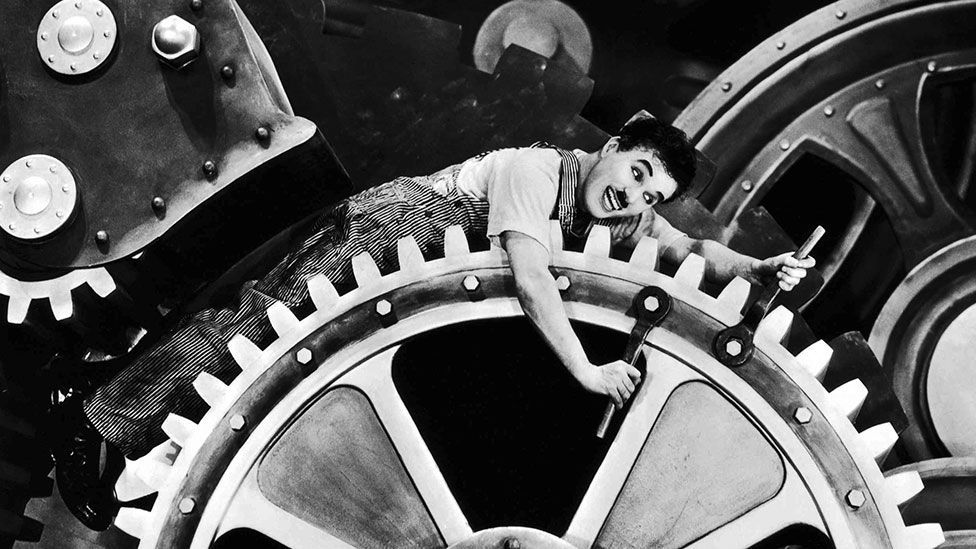 If Fincher walks the line between director and dictator, he’s not alone. Charlie Chaplin would stay on set for months on end, averaging 53 takes for each shot when he was making The Kid. He summed up his own methods as “sheer perseverance to the point of madness”. James Cameron is such a hard taskmaster that his staff wear T-shirts emblazoned with the slogan, “You Can’t Scare Me. I Work For James Cameron.” But Stanley Kubrick was the control freak’s control freak. His Eyes Wide Shut shoot dragged on for a record-breaking 400 days, and two of those days were spent repeating one brief shot of Sydney Pollack walking into an office.

To most of us, this would seem profligate at best, and downright sadistic at worst. But are these directors really the maniacal slave-drivers they’re rumoured to be? Or are they just determined to bring every last detail of a production up to the highest possible standard?

Saul Metzstein is a director who has notched up two feature films, as well as numerous episodes of Doctor Who and The Musketeers, and he doesn’t see anything unreasonable about double-and-triple-digit takes.

“When a film has got problems”, he says, “they’re usually little problems, but they build and build incrementally, and by the time you’re finished, there’s not much you can do about it. But if you’re like Fincher and you iron out these problems as you go along, it can save you. If you’ve got the money and the strength to do 50 takes, then do them.”

That was Francis Ford Coppola’s attitude when he was working on The Godfather. “He was bawling because [the producers] wouldn’t give him another shot,” Al Pacino revealed in London’s Evening Standard. “I thought there was something good about that.”

Pacino may have approved, but what if the director’s desire for additional shots gets his cast and crew bawling? “Certain directors are just dreadful human beings,” laughs Metzstein. “It’s not uncommon. But in the end, no one thanks you for getting a shot half-right. You can’t put a caption up on the screen saying, ‘Sorry, this is the best we’ve got, because the director didn’t want to keep going.’” 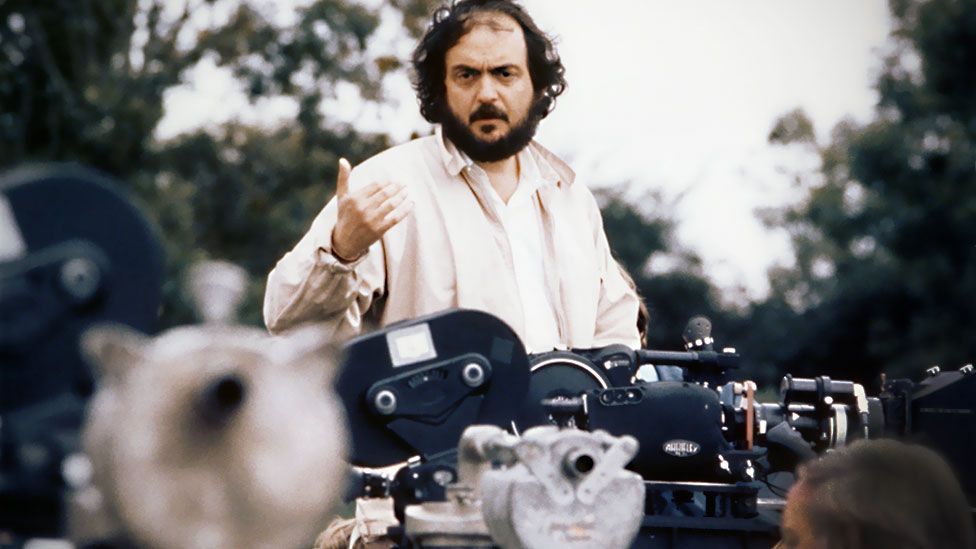 Stanley Kubrick on the set of Barry Lyndon in 1975 (Corbis)

That being said, most directors manage to make decent films without spending days at a time on every set-up. So what does that tell us about the other ones? If they’re good at their jobs, shouldn’t four or five takes be sufficient? Andrew Abbott has written and directed documentaries about the making of such films as The Exorcist and The Wicker Man, but despite having heard his share of on-set horror stories, he maintains that a huge number of takes is simply a sign of huge ambition. “I have a lot of sympathy with the Kubricks and the Finchers of this world,” he says. “These people aren’t aspiring to make a watchable, okay film. They want to make something great. They’re perfectionists. You can be a perfectionist as a novelist or a painter and nobody complains. It’s only when you’re working in a collaborative medium like film that it becomes an issue.”

In short, the ends justify the means. “Kubrick would fiddle with what he was doing forever and ever,” says Metzstein. “But his films are amazing, and there’s something in them which you couldn’t get unless you were being unbelievably particular and methodical. You need some sort of obsessiveness to make that stuff.”

Peter Kramer would agree – up to a point. Kramer is the author of the British Film Institute’s guide to Dr Strangelove and the editor of a major new critical study, Stanley Kubrick: New Perspectives. He argues that while Kubrick was meticulous about every aspect of his films, that doesn’t make him a tyrant.

“People think Kubrick made up… what he wanted and then hassled people to get it, but that’s completely wrong,” says Kramer. “Like Chaplin, he had an exploratory approach. He might have worked on a script for years, but it was still just a starting point. Once he was shooting, he wanted to work through every possibility of the script, and he wanted something to happen which he couldn’t have predicted. But that is not being tyrannical. That’s just being generous with your financiers’ money!” After all, adds Kramer, everyone on the set of a Kubrick film was being paid. “If they worked for a longer period, they got paid to work for a longer period. They should have been quite happy.”

Looking at it that way, the good news for actors is that the Kubrick/Fincher strategy is on the increase. The switch from celluloid to digital means that it’s easier than ever to rack up innumerable takes. And, according to Abbott, more and more directors come from a background where such working methods are standard practice.

“We did a documentary about Blade Runner,” he says, “and the American crewmembers said they were shocked by Ridley Scott’s do-it-my-way attitude. But Ridley was one of the first directors who had come from commercials. And if you’re shooting a vastly expensive Nike commercial which has to make a big impact in 15 or 20 seconds, then any shot which is less than 100 per cent perfect goes in the bin. In films, you might not worry about the lighting in one shot if the performance is particularly good, but in a commercial, you’d never dream of using a shot that wasn’t perfect in every way. Ridley brought that sensibility to films, and that’s very much what David Fincher has.” 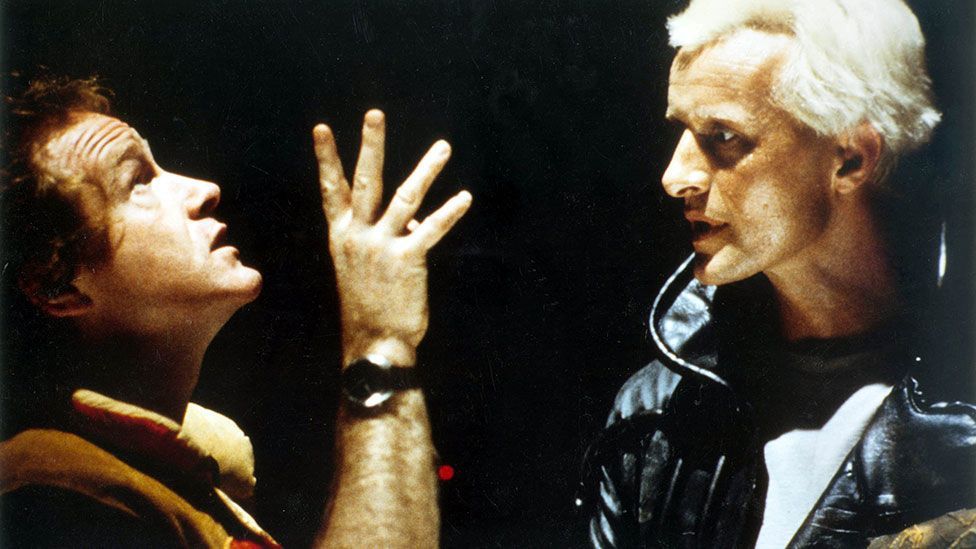 What it comes down to, suggests Kramer, is that directors always want more time than they have. “That’s why there’s a hierarchy between television and film,” he says. “If you shoot a television programme, you get one or two weeks, but with a mainstream Hollywood film you’ve got much longer, so you can try different things. More than anything else, that’s what directors are fighting for: those extra options, the extra day, the extra camera set-up, the extra five takes.” And if those extra five takes turn into an extra 50 takes, it’ll be worth it in the end.