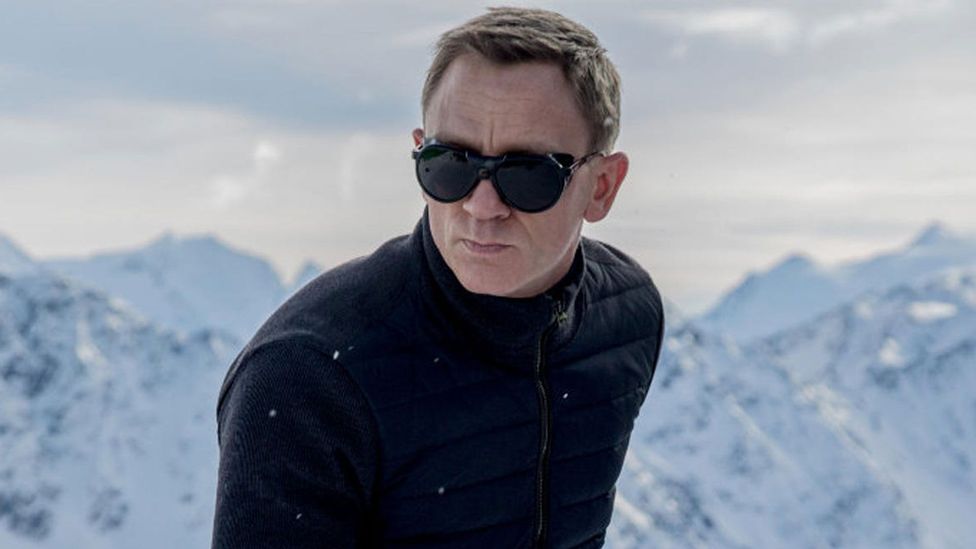 By Nicholas Barber 22nd October 2015
From vodka martinis to exploding buildings, Spectre is stuffed with old Bond movie ingredients. But is it time for 007 to take a break? Nicholas Barber thinks it might be.
T

The last Bond film may have finished with the customary caption, “James Bond Will Return”, but what it really meant was “James Bond Has Returned”. After years of struggling with its identity, the series had finally stopped trying to compete with the stripped-down toughness of the Bourne franchise, and had embraced the flamboyance and humour that its fans had loved all along. Skyfall, as directed by Sam Mendes, had brought back Q (Ben Whishaw) and Miss Moneypenny (Naomie Harris). It had moved M (Ralph Fiennes) out of his high-tech bunker and into the wood-panelled Whitehall office of yore. Bond himself (Daniel Craig) had moved on from his deceased fiancée, Vesper Lynd, and was ready to get on with saving the world from megalomaniacs with pet sharks and secret volcano lairs. This was what we had been waiting for: nostalgic swagger with a modern edge. 007 was numero uno once again.

But the long-awaited follow-up is a case of ‘Be careful what you wish for.’ As hungry as some of us were to see a new Bond movie stuffed with old Bond movie ingredients, the trouble with Spectre is that it has too many of them. From its vodka martinis to its exploding buildings, the whole film is like a YouTube mash-up of sequences drawn from earlier entries in the series: it’s Déjà Vu to a Kill. Remember Pierce Brosnan hurtling down the Thames in a speedboat in The World is Not Enough? Well, Craig does that in Spectre. Remember George Lazenby’s visit to a space-age Alpine clinic in On Her Majesty’s Secret Service? Craig pops into one too. And remember both Sean Connery and Roger Moore having brutal punch-ups aboard luxury trains in From Russia with Love, Live and Let Die, and The Spy Who Loved Me? Here’s another one to add to the collection.

There are a couple of strikingly novel sequences in Spectre. Directed by Mendes again, it opens with a long, show-offy tracking shot in Mexico City that takes us through a bustling Day of the Dead parade, into a hotel, up in the lift, into a room, and out of the window – all in one continuous take. Later, the villains have a boardroom summit which ranks as the quietest and most chillingly sinister scene in any Bond movie. But most of the film is a stroll down memory lane. Bond isn’t on an urgent life-or-death mission. He is on a sentimental journey – a relaxed lap of honour rather than a race. When he fights bad guys, seduces women, or makes one of his effortless, instant hops from country to country, it never seems as if the fate of humanity depends on it. It seems as if he is doing it for old times’ sake. You can applaud as Mendes ticks off each spectacular set piece, and you can chuckle at the dialogue, which is tighter and funnier than usual. What you can’t do is believe that any of it matters.

There is no faulting the man in the tuxedo, though. Craig is more comfortable than ever in the central role, and he has trademarked his own distinct take on the character. His 007 is winningly down-to-earth – a wry, refreshingly angst-free bloke-next-door who can’t help smiling at the bombastic claims of his superiors and enemies. Nothing impresses him, nothing fazes him. And if there is a wall between him and what he wants, he punches through it – with his bare hands. He also has real chemistry, at last, with the film’s main Bond girl (Léa Seydoux). Monica Bellucci cuts a forlorn figure during her brief cameo, but Seydoux’s Madeleine Swann is as ferocious and independent as 007. More importantly, she actually seems to like him. When she and Bond leap into bed together, it’s because they want to, not because tradition demands it.

The only major disappointment in Spectre is its villains. Dave Bautista’s under-used Mr Hinx is essentially a brick wall in a three-piece suit, while Christoph Waltz’s Franz Oberhauser is barely glimpsed for the film’s first 90 minutes. And when he does appear, Waltz revives his prissy sadist routine from Inglourious Basterds, with none of the scenery-chewing madness that Javier Bardem had in Skyfall. On paper, Oberhauser is an all-powerful puppet-master. In practice, he is, frankly, a bit feeble. Maybe it’s impossible to be a genuinely terrifying criminal mastermind while you’re wearing loafers with no socks, but his global surveillance scheme doesn’t seem half as diabolical as what our own democratically elected governments are already up to.

Oberhauser’s fundamental problem, however, is that he is just too familiar. If Skyfall promised an exciting future for 007, the backward-looking Spectre is all about his past. As silly as its plot is – and Bond movies are allowed to have silly plots – it is a strangely wistful affair, full of shadowy rooms and autumnal shades of brown. There is a valedictory air to it, as if, having crammed the film with every Bondian element they could think of, Mendes and his team concluded that there was nowhere left for the series to go. They could be right. Spectre is 007’s 24th film, after all, so maybe he has earnt a nice long rest.

James Bond will return, of course. He always does. But while Skyfall had audiences buzzing with anticipation for his next adventure, Spectre leaves you feeling that if you don’t see him again for a decade or two, that wouldn’t be such a bad thing.