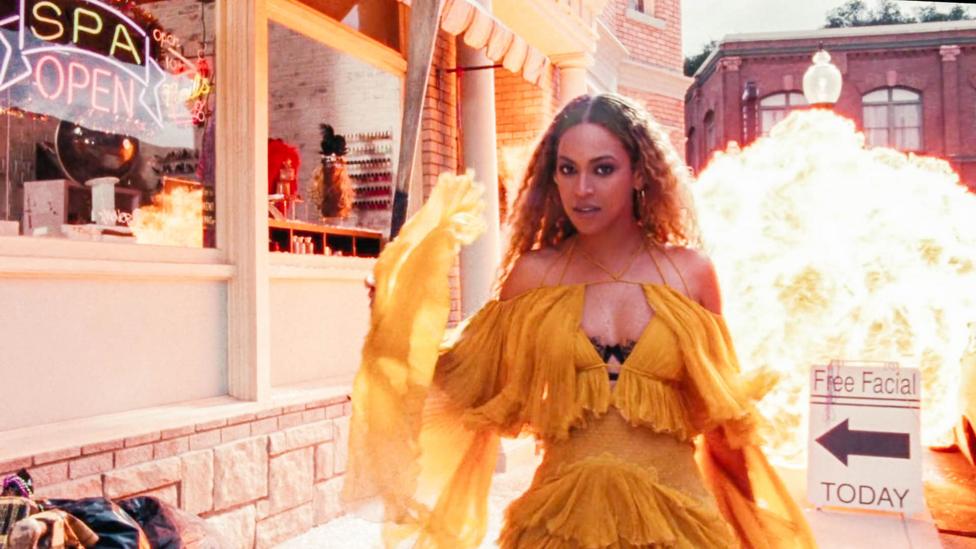 By Fiona Macdonald 25th April 2016
The singer’s latest album is full of heartbreak, jealousy – and quiet poetry. Fiona Macdonald looks at the writer who penned the moments between the rage.

“I tried to make a home out of you/But doors lead to trapped doors.” So begins the first interlude of Beyoncé’s new ‘visual album’. Released on 23 April with a special on HBO, Lemonade features 12 songs – interspersed with words written by Somali-British poet Warsan Shire.

While the album has whipped up a social media frenzy over Beyoncé’s lyrics, brimming with rage and accusations of infidelity, the quiet moments in between offer a thoughtful counterpoint. The words are those of Shire, a 27-year-old born in Kenya to Somali parents, who published her first pamphlet Teaching My Mother How to Give Birth in 2011 and went on to win the inaugural Brunel University African Poetry Prize in 2013.

Taking second billing in Lemonade’s production credits for ‘Film Adaptation and Poetry’, ahead of the directors, Shire offers contemplation among shots of a flood, a car-smashing monster truck and a laughing Beyoncé wielding a baseball bat as she strides down a street followed closely by a fireball.

The songs feature lyrics like “Looking at my watch you should have been home/Tonight I regret the night I put that ring on” – and their immediacy is given added weight by Shire’s poems. “I tried to change/Closed my mouth more/Tried to be softer, prettier – less awake” – uttered as Beyoncé spins under water, her eyes open as if in a trance – is adapted from For Women Who Are Difficult To Love. 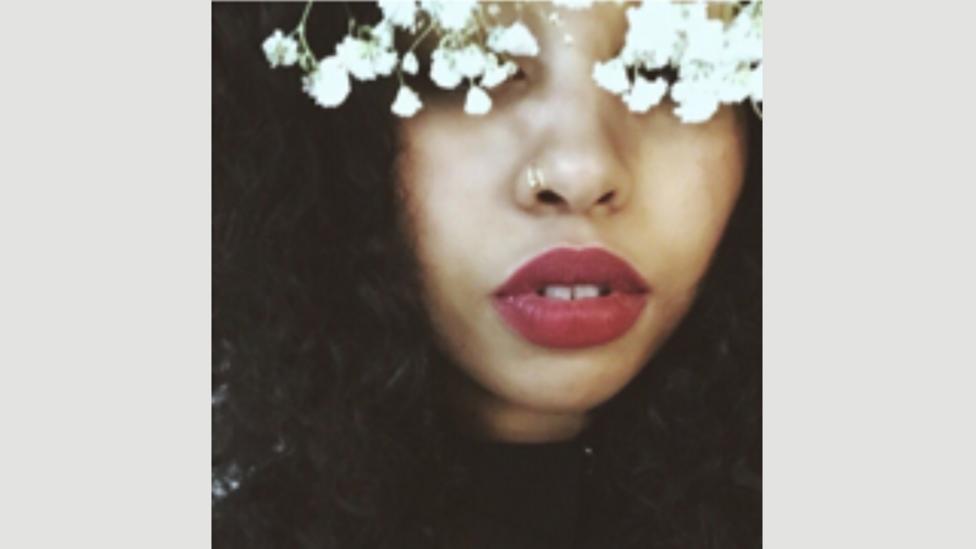 Yet as introspective as Shire’s words might be, they burn with a quiet fury. Her words pack a wallop, something that has garnered her more than 60,000 Twitter followers and earned her the title of Young Poet Laureate for London in 2014.

Shire has published one other pamphlet, Her Blue Body, and her debut collection is set to be published at the end of 2016. Her poem Home – adapted from Conversations about home (at a deportation centre), which she wrote in 2009 – was widely shared in 2015, with lines that seemed to strip the refugee crisis back to its core. “No one leaves home unless/home is the mouth of a shark. You only run for the border/when you see the whole city/running as well,” it began, and continued with the haunting refrain that “You have to understand/that no one puts their children in a boat/unless the water is safer than the land”.

The 2009 poem followed a visit Shire made to the abandoned Somali Embassy in Rome, which a group of young refugees had turned into their makeshift home. According to The Guardian, the night before her visit a young Somali had jumped to his death off the roof, and staying with the group opened her eyes to the reality of living as an undocumented refugee in Europe. Shire told the newspaper: “I wrote the poem for them, for my family and for anyone who has experienced or lived around grief and trauma in that way.”

Critics have commented on how personal Lemonade is, with lines like “You remind me of my father, a magician/Able to exist in two places at once”. Some of the most personal are taken from Shire’s poems The unbearable weight of staying (the end of the relationship) and Nail Technician As Palm Reader. Ironically, it’s Shire’s words that lend the album such a feel of intimacy. We might feel we’re staring into Beyoncé’s soul – but it is via the pen of a London-based poet.