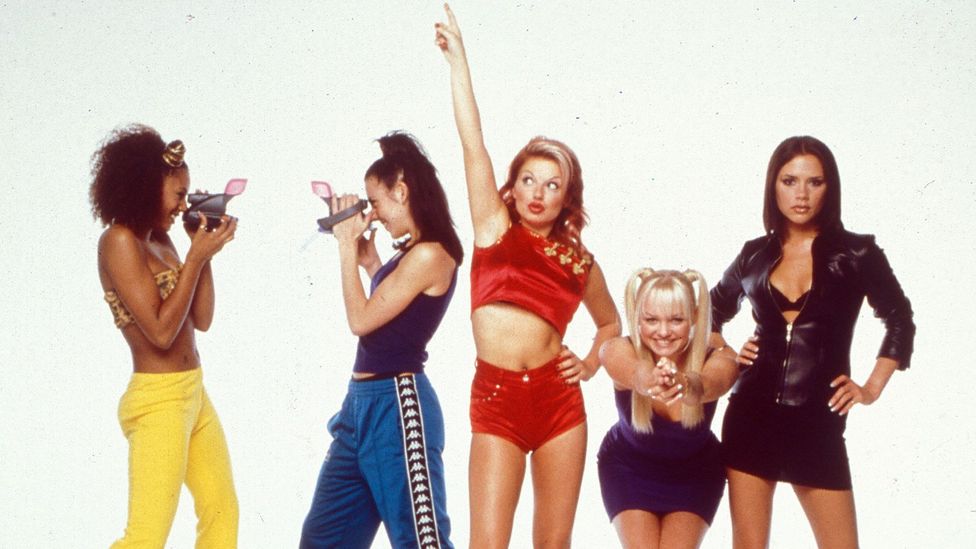 When the Spice Girls released Wannabe in the UK on 8 July 1996, nobody could have foreseen what followed: two years of what can only be described as world domination. ‘Spice mania’ reached across the globe, and while the group couldn’t sustain that level of success for long, they remain the most successful girl group of all time, achieving more in two years than many of their successors have achieved in a decade.

Their debut, Spice, is still the biggest-selling album of all time by a girl group, with more than 31 million copies sold worldwide. And Spotify announced this week that Wannabe has been streamed for the equivalent of 1,000 years on the service.

I was 4 years old when Wannabe reached number one, and my love of pop music largely stems from the three minutes that introduced us to Scary, Sporty, Baby, Ginger and Posh. Twenty years on, Wannabe and the Spice Girls still stand out from the crowd, despite the long line of copycat girl groups that followed.

“There was nothing else quite like Wannabe on the radio back in summer 1996. Rock and dance music had been dominating the airwaves and charts for quite some time by that point,” Robert Copsey, editor at the UK’s Official Charts Company tells BBC Culture. “The Spice Girls struck at just the right moment with Wannabe; a gutsy, enthusiastic and unashamed pop song we’d all been craving without even realising it.”

There’s a simple reason for Wannabe’s place in popular culture: it’s catchy as hell. According to a 2014 study by the University of Amsterdam and Manchester’s Museum of Science and Industry, Wannabe is actually the catchiest song of all time.

It’s instantly recognisable, with participants in the university’s project identifying it in just 2.29 seconds, partly due to Mel B’s unforgettable laugh. That’s quicker than hits by Michael Jackson, Whitney Houston and Elvis Presley, as well as Lady Gaga’s debut, Just Dance. So, what is it about the song that makes it so catchy? 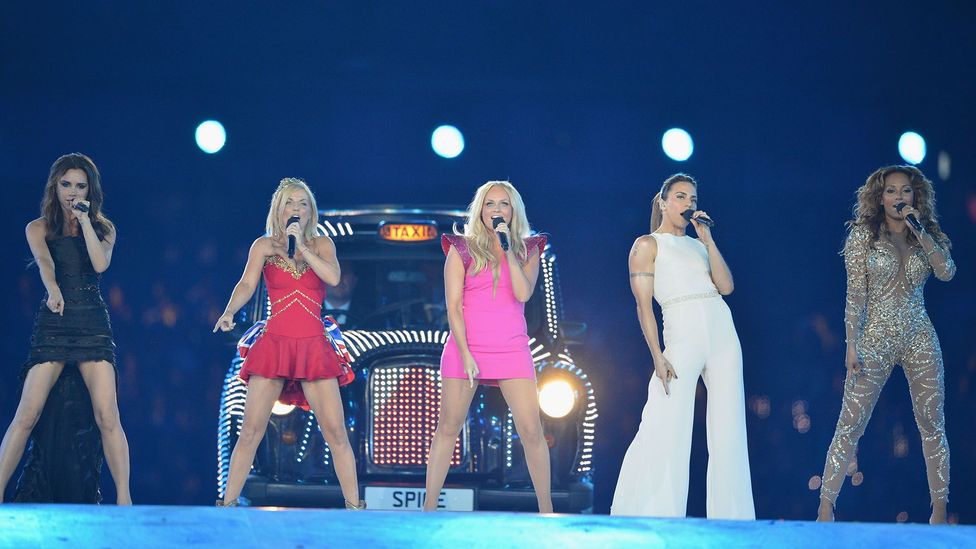 Wannabe has been streamed for the equivalent of 1,000 years on Spotify (Credit: Getty)

Dr John Ashley Burgoyne and Dr Jan van Balen, who have conducted extensive research into the formula that makes a song memorable, believe Wannabe’s simplicity is integral to its success. “I would describe the song as truly relentlessly catchy,” says Burgoyne. “It’s not that it has this one hook per se. It’s quite ingeniously composed.”

“We found, much to our surprise, that writing a very surprising and unusual hook is not the recipe for long term memorability,” he continues. “Actually, the more conventional your melody in terms of the interval patterns that you use; in terms of the rhythms that you use, the easier the song is to remember over the long term. What makes Wannabe work so well is that it isn’t a difficult song to sing, it has a conventional melody that repeats itself a lot, and it’s just relentless.”

And in the week of its 20th anniversary, Wannabe has made the news again after the United Nations-backed Project Everyone campaign used the song as the soundtrack to its latest campaign video, calling for an end to violence against women, equal pay for equal work and the abolition of child marriage. The song’s famous line has now become a hashtag for girls and women around the world to share what they “really, really want” from world leaders.

Wannabe’s message of female empowerment, famously described by the five-piece as ‘Girl Power’, is as relevant today as it was in 1996. It may have taken the group just minutes to coin the phrase “slam your body down and zig-a-zig-ah” but it seems the world won’t be forgetting it any time soon.