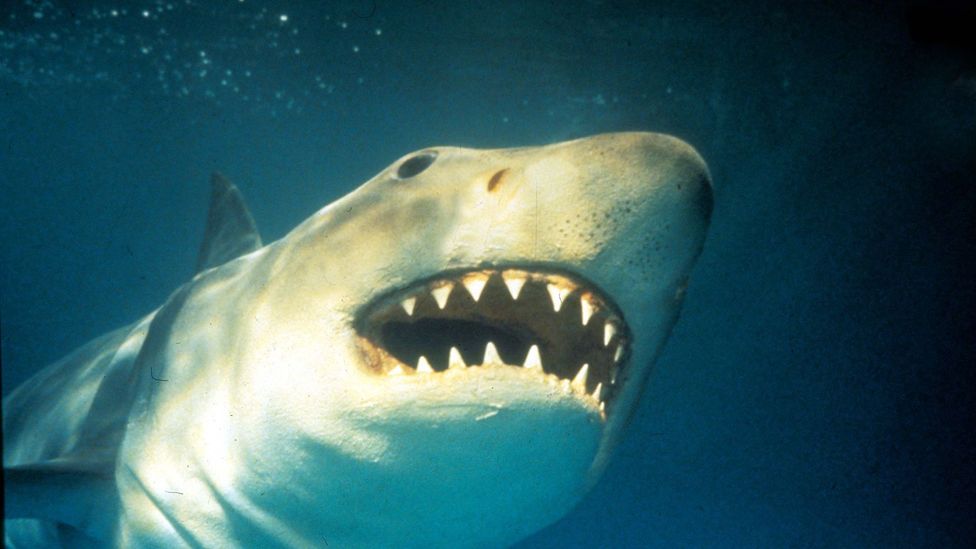 By Michael Capuzzo 13th July 2016
In July 1916 a terrifying series of shark attacks changed popular culture forever. Michael Capuzzo looks back at the events that shaped an enduring obsession.
O

One hundred years ago this month, as the Battle of the Somme raged, US President Woodrow Wilson was ensconced in his summer residence in Asbury Park, New Jersey, on the lovely Edwardian coast where the power elite strolled the boardwalk. Although he promised to keep the United States from entering World War One, Wilson proved as powerless as the man who “kept us out of war,” his campaign slogan, as he was at keeping Americans out of the water.

Swimming offshore was a sea creature, then largely unknown to science and a mere infant, a ‘Sea Monster’ some 9ft (2.7m) long with jagged baby teeth, that would briefly displace the war and Mr Wilson in the headlines, and in time make a bigger splash than either in the peculiar annals of US popular culture, becoming the first blockbuster movie star, and ensuring the Great White Shark would be remembered when the Great War was forgotten. 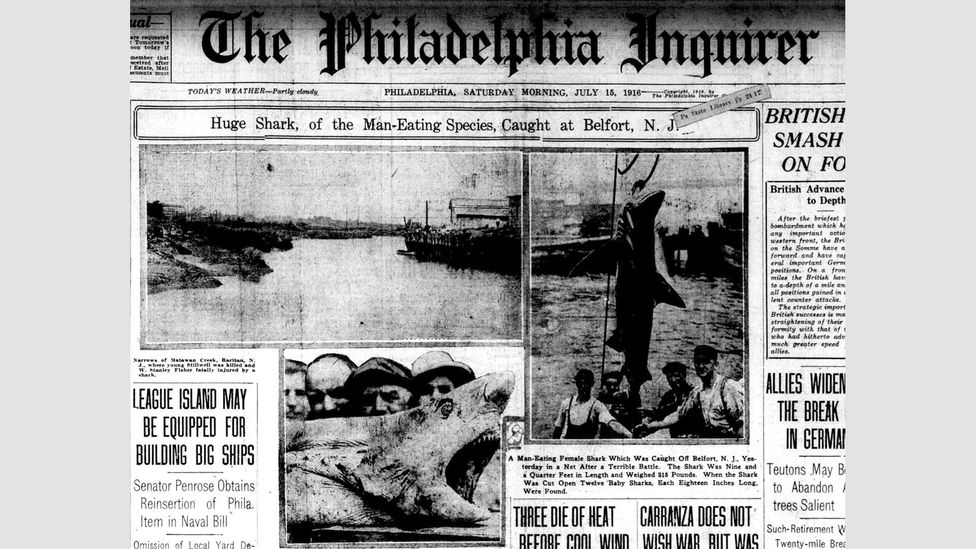 The Jersey shark attacks briefly displaced World War One from the front pages of US newspaper (Credit: The Philadelphia Inquirer)

In July 1916, five Americans out for a swim were attacked and four were killed by the juvenile great white shark on the Jersey shore. In the rogue series of attacks from 1-12 July, unprecedented in history to this day, the shark enacted a reign of terror as he cruised 70 miles (112.6km) along Atlantic beaches during the height of the season, from a beach town north of Atlantic City to a farm town on an inland creek that fed New York Harbour, plucking victims out of their summer reverie.

It was the first recorded fatal shark attack in US history

The first death in Beach Haven, New Jersey was the mauling of recent University of Pennsylvania graduate Charles Vansant, a doctor’s son from Philadelphia. It went largely unnoticed. People on the beach who heard his screams thought he was joking. Scientists of the day said sharks lacked the ‘jaw power’ to bite through human bone. It was the first recorded fatal shark attack in US history, but nobody knew it then. There was no Discovery Channel, or Shark Week, though the juvenile shark was about to change that.

After death number two, beach-goers found a bloodied body recovered from the deep and laid on the sands, bitten in half. They went running from the beach, screaming in mortal terror. Suddenly the real-life monster made the front page of The New York Times. Another horribly mauled swimmer was pulled to his death in an estuary; a would-be hero wrestled with the shark and was also killed. Town mayors tried to deny it was happening, fearful of losing seaside resort dollars, until the horror forced those resorts to close, and politicians called in scientists for help.

In 1974, Peter Benchley moved the story to the fictional Long Island resort of Amity in his novel, Jaws (Credit: Getty Images)

An expert at the American Museum of Natural History struggled to identify the species of the killer before honing in on the legendary man-eater Carcharodon carcharias, the great white shark. In a wave of panic, enraged men grabbed rifles and pitchforks and led shark hunts, vowing to kill the monster. The shark was finally killed by a hero as it attacked his boat.

Sound familiar? It’s the true story of Jaws, a lost treasure of history literally buried beneath the waves. I retrieved it in 2001, while living in New Jersey, and told the story in my non-fiction book Close To Shore. In 1974, Peter Benchley moved the story from New Jersey resorts to the fictional Long Island resort of Amity in his best-selling novel, Jaws. 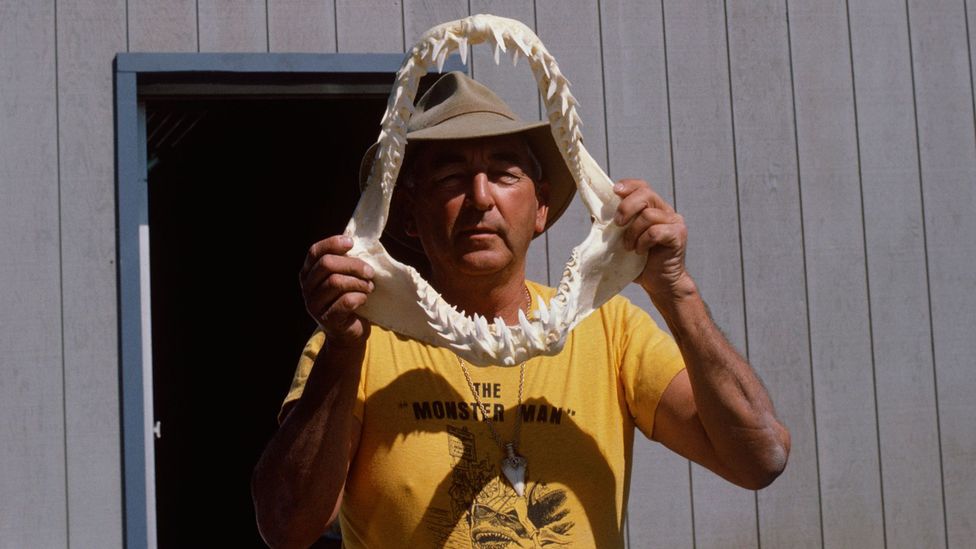 Benchley’s shark kills four people, including a victim in an estuary. A would-be hero wrestles with the shark and dies. The mayor denies it’s happening and protects the tourist dollar until the horror forces him to turn to a scientist. The fictional ichthyologist at the New York Aquarium on Coney Island struggles to identify the species of the killer before zeroing in on the legendary man-eater, Carcharodon carcharias, the great white shark, and warns people that it happened in 1916 and could happen again.  Crazed men lead a shark hunt. The shark is killed by a hero as it attacks his boat. 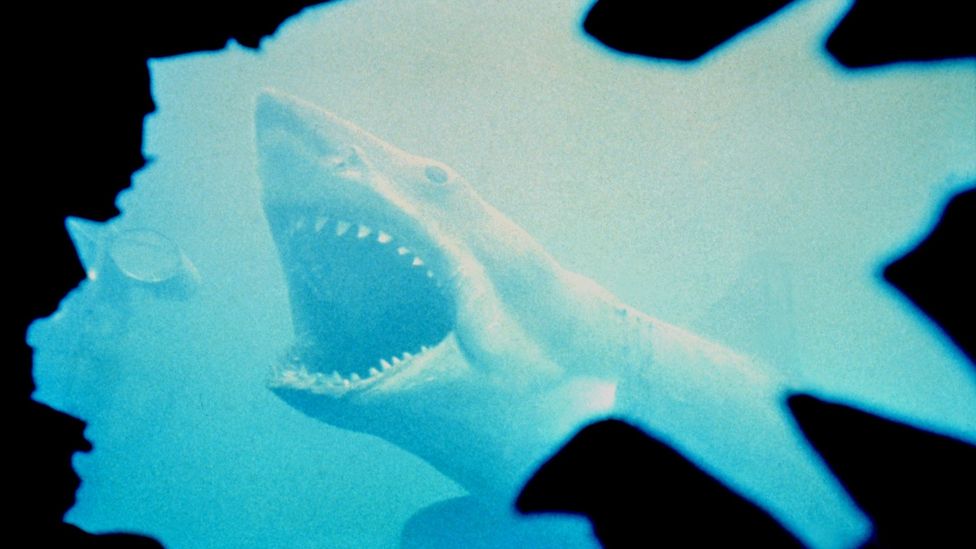 I interviewed Benchley, who said the novel grew out of his lifelong interest in shark attacks, including the exploits of Frank Mundus, the Montauk, Long Island sport fisherman who landed a record 3,427-pound (1554kg) great white. But in a later introduction to Jaws he wrote of his research: “Did sharks…stay in one area, killing and killing again? Darn right.  Remember the shark that went up a New Jersey river in 1916 and killed four people? Time and again, I confidently assured interviewers that every single incident described in Jaws...had actually happened.”

Fidel Castro said it was a metaphor for predatory capitalism

Benchley’s novel was a cultural sensation that swept across the globe. Fidel Castro said Tiburon, the title in Spanish, was a metaphor for predatory capitalism. Others said it was about Richard Nixon and Watergate. It stayed near the top of the New York Times hardback bestseller list for 44 weeks – curiously never able to dislodge a rabbit tale, Watership Down, from number one – but would not likely have changed history on its own.

The next summer, 1975, Steven Spielberg released Jaws, the movie. New Jersey’s Edwardian-era baby shark was recast as a giant fictional 1970s mechanical monster, and swimming was never the same. 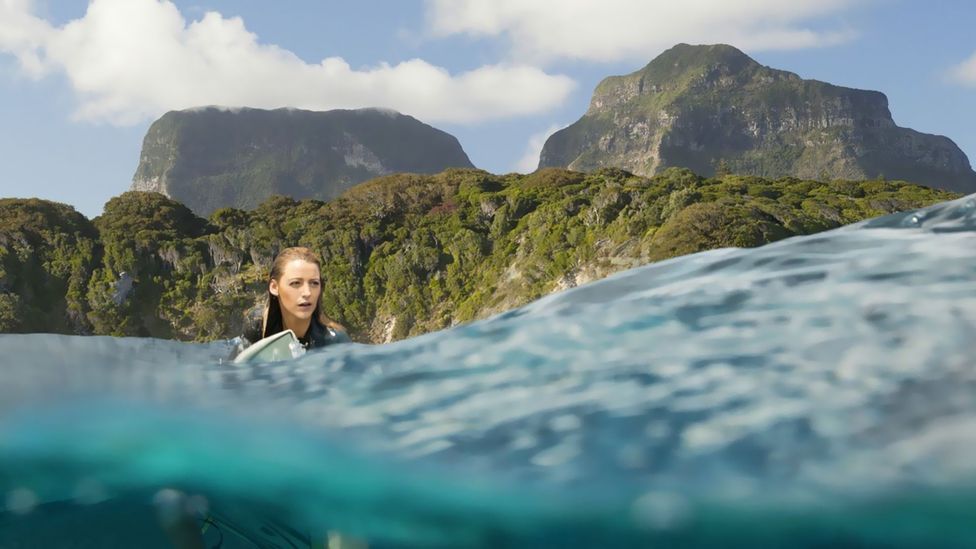 Jaws was the first summer blockbuster, providing the template for Titanic, Jurassic Park and this year’s The Shallows (Credit: Columbia Pictures)

Jaws took the lazy out of summer. It gave us Hollywood’s first summer blockbuster, providing the business model for everything from Star Wars to Jurassic Park and Titanic as well as this summer’s shark thriller, The Shallows. It also provided the template for some horrible horror films, including, some critics said, the three Jaws sequels. The film truly horrified prominent shark scientists like George Burgess at the University of Florida: by falsely portraying the great white as vengeful hunter of humans – in fact, sharks don’t target people except by rare mistake – it inspired dozens of shark-fishing tournaments on the east coast of the US that killed “without remorse,” he says. In recent decades, shark hunts had a role in decimating nearly every shark species.

But Jaws also provoked the rise of a shark and ocean conservation movement, inspired shark biologists to do more and better research, research funding increased, and scientists spread the more enlightened view that sharks are part of the environment, Burgess says, not to be demonised but “respected as you would anything else in the wilderness.” Burgess listed the 1916 attacker in the official International Shark Attack file as a great white, but other scientists say the creek attacker was a bull shark. That mystery will never be solved. 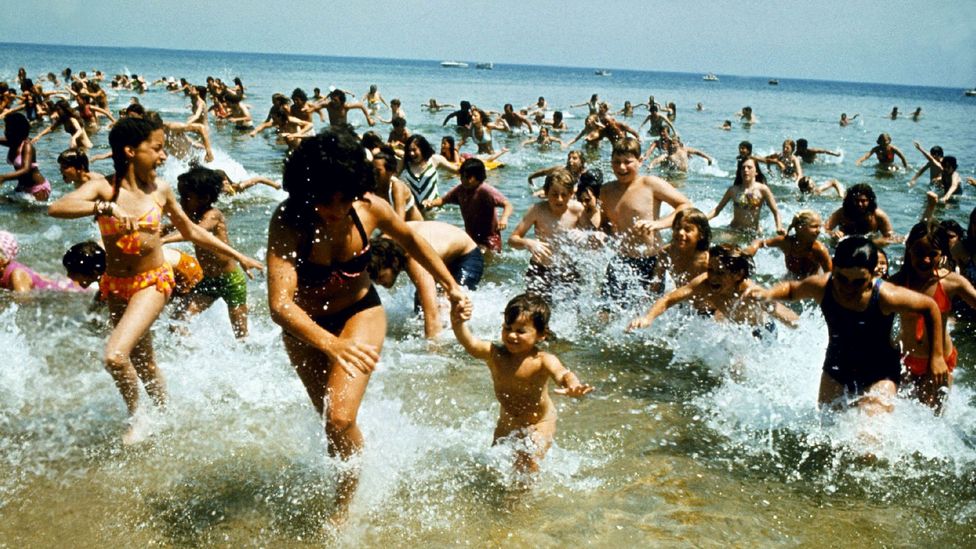 Jaws creates new phobics every time it is shown, more people who “won’t put their foot in the water” because of it (Credit: Alamy)

Meanwhile tens of thousands of people around the world, new phobics created with each viewing of the film, “won’t put their foot in the water because of Jaws,” Burgess says. Some things you can’t forget, like Roy Scheider and Richard Dreyfuss, the biologist, begging the mayor to close the beaches for 4 July because two dead was just the start. “It's gonna happen again, it happened before! The Jersey beach! ... 1916! Five people chewed up on the surf!"

One can only wonder if Wilson had successfully run on the slogan, “He kept us out of the water,” how history might have been different.

Michael Capuzzo is an award-winning journalist and author of the New York Times bestsellers Close to Shore and The Murder Room.