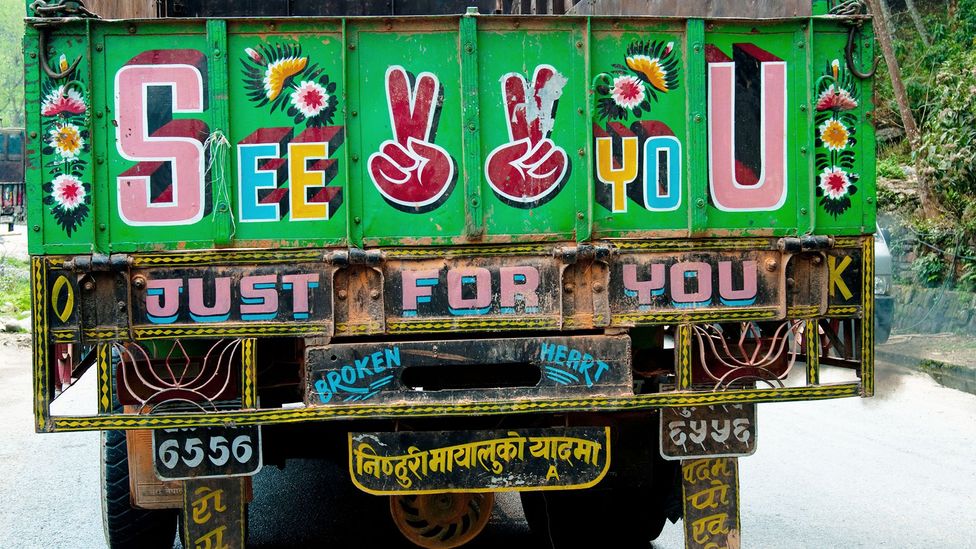 By James Harbeck 11th August 2016
English has morphed into several other languages all over the world. James Harbeck looks at the origins and possible future of these strange descendants.
L

Languages are ever changing, mixing and mutating, and sometimes they give birth to new ones. Sanskrit gave birth to Hindi and others; Latin is ancestor to a set of languages including Italian, French, Spanish, Portuguese and Romanian; more recently, Afrikaans came from Dutch. But how about English? What will it give birth to?

Three important factors linguists have identified in languages giving birth to other languages are time, separation, and contact. All languages change with time, as speakers innovate and economise and each generation reanalyses what it received from its forebears. This does not quickly make a new language, but it can over time; Latin went through this to become Italian, but Shakespearean English and modern English are still seen as two versions of the same language, as are Ancient Greek and modern Greek.

Separation – geographical distance, cultural divergence, political independence – helps give a changed version of a language an independent identity. As Max Weinreich famously said (and linguists often repeat), a language is a dialect with an army and a navy. Political separation has allowed Danish and Norse to be distinct. 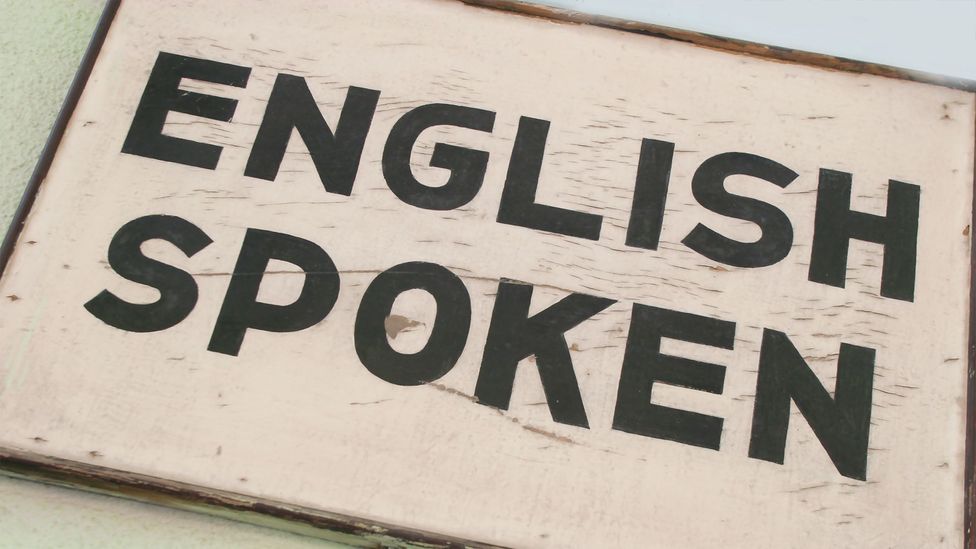 Contact with other languages is a very important force: mutual influence leads to borrowing of words and even grammatical structures. If a language’s speakers move en masse into an area where another language is spoken, there may be considerable cross-influence, and one or both languages may simplify grammar because their speakers are learning each other’s languages. Influence from Danish, Norse, and French helped Anglo-Saxon become Chaucer’s English, and French is a descendant of Latin with some influence from Celtic and Germanic languages.

Sometimes a simplified version is created for the purposes of trade, often using simplified grammar mainly from one language and adapted words from mainly from the other. This simplified version – a pidgin (the word pidgin comes from a modified version of the word business in one such trade language) – can come to be so commonly used that children grow up speaking it and flesh it out as a full all-purpose language: a creole. All languages have influence from outside their direct ancestor, but a creole is a language that really has more than one ‘parent’ and sometimes more than two. This is why some people say modern English is a creole. It is a descendant of Anglo-Saxon, but it also has substantial influence in core vocabulary and some grammar from older versions of Danish and Norse, and it has received a large part of its current vocabulary from French.

Which languages will be to English as French and Italian are to Latin?

For all that, though, we tend to think of modern English as the culmination of its history, subject at most to small changes in the future. We seldom ask about the descendants of English: which languages will be to English as French and Italian are to Latin? Or as modern English is to Anglo-Saxon?

Never mind ‘will be’. We can talk about what languages already are descendants of English. English already has linguistic progeny in various parts of the planet. I don’t mean the mutually intelligible dialects of American, British, Indian, Australian, and other Englishes, although they may or may not become more distinct from one another in future. I mean languages that are not necessarily mutually comprehensible with English and may even have official status in a country (in other words, they may have an army and a navy). Here are a few of the descendants of English currently being spoken around the world today. 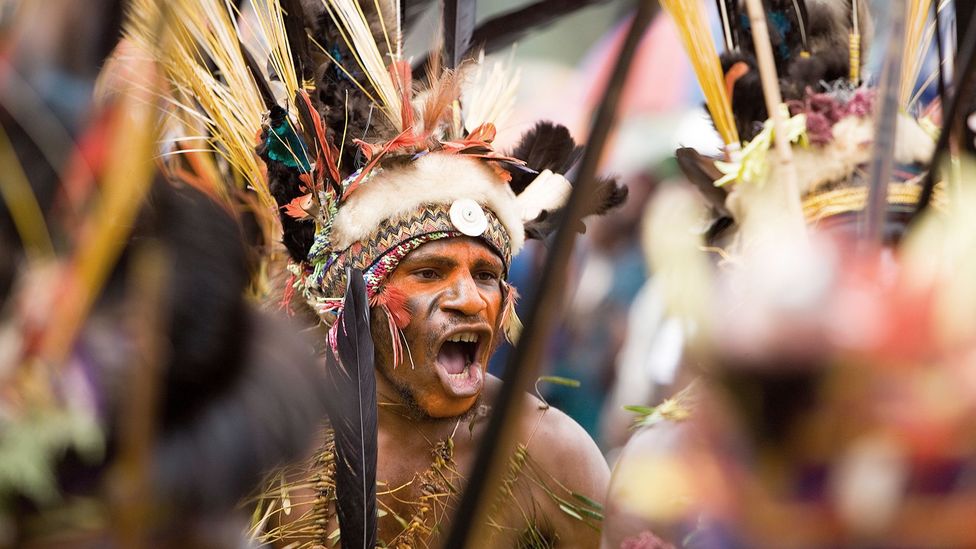 Tok Pisin is an official language of Papua New Guinea with about 120,000 native speakers and 4 million second-language speakers (Credit: Alamy)

There are many English-based creoles in the world, and many of them exist informally and with multiple variations ranging from quite different from standard English to very close to it. In some places, the creoles are the dominant language and have gained semi-official or official status and, with it, some standardisation. Tok Pisin is one such: it is an official language of Papua New Guinea and has about 120,000 native speakers and some 4 million second-language speakers. Tok Pisin began as a pidgin based on English with influence from German, Portuguese, and several Austronesian languages, but it gained native speakers who more fully elaborated it and made it a creole. Due to the cross-influence of several languages, it uses fewer vowels and consonants and it has a less inflecting grammar than English, preferring strings of words rather than prefixes and suffixes. It is not really mutually intelligible with English, as this translation of the first article of the Universal Declaration of Human Rights – the one about all humans being born free and equal in dignity and rights –  shows: “Yumi olgeta mama karim umi long stap fri na wankain long wei yumi lukim i gutpela na strepela tru.” 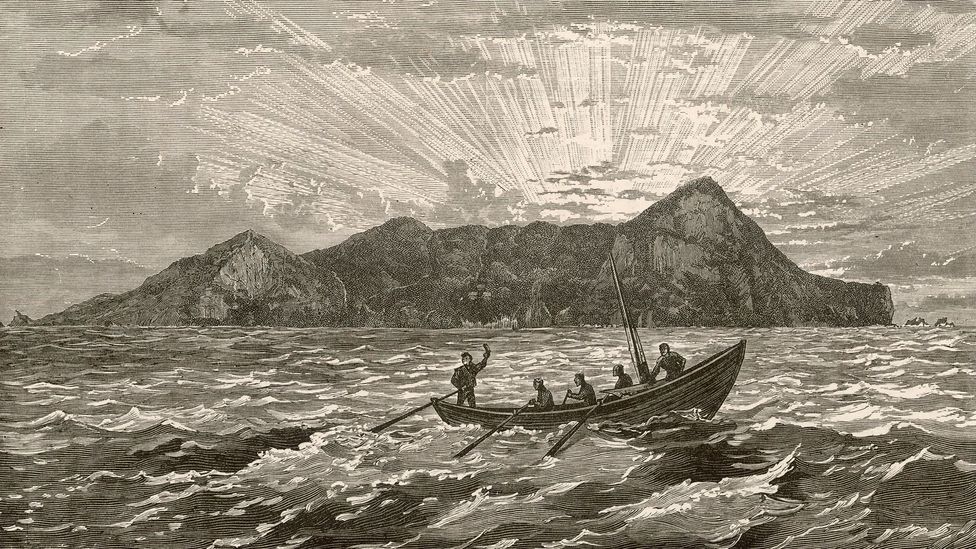 The isolation of Pitcairn in the South Pacific and the mixture of people there made it a natural breeding ground for a distinct language, Pitkern (Credit: Alamy)

After the mutiny on the Bounty in 1789, several of the mutineers and some Tahitians settled on Pitcairn Island. The mutineers were from various places, including parts of Scotland, England and the Caribbean, but most were not well educated, and they had little language understanding in common with the Tahitians. The isolation of Pitcairn in the South Pacific made this mixture of people a natural breeding ground for a distinct language, Pitkern, recognisably descended from English but clearly not English: “About yee gwen?” means “Where are you going?” and “I se gwen a nahweh” means “I’m going swimming.” Fewer than 500 people now speak Pitkern, however, so in our much more mobile and less isolating world, its future is not assured. 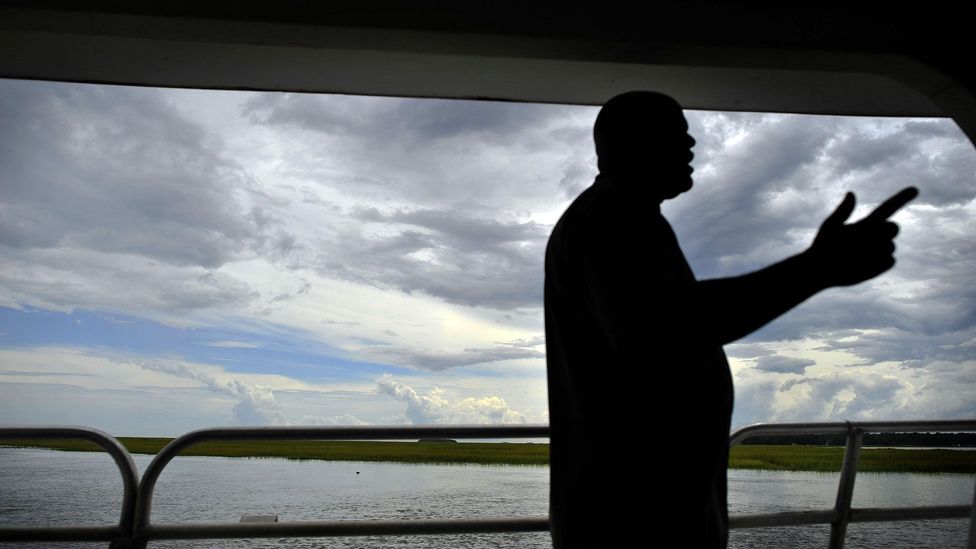 Gullah, also called Geechee, is a language of the United States spoken by some 250,000 people (Credit: Alamy)

Gullah, also called Geechee, is a language of the United States; it is the native language of Supreme Court Justice Clarence Thomas and a heritage language of Michelle Obama. It is also called Geechee. It is a creole based on English and West African languages, and it is spoken by some 250,000 people – mostly descendants of slaves – along the south-east coast of the US. It arose during the 1700s and 1800s, and it is proudly maintained as a linguistic heritage today. It is to some extent – but not completely – mutually intelligible with English. If you have ever sung Kumbayah, you have used at least that one word of Gullah. 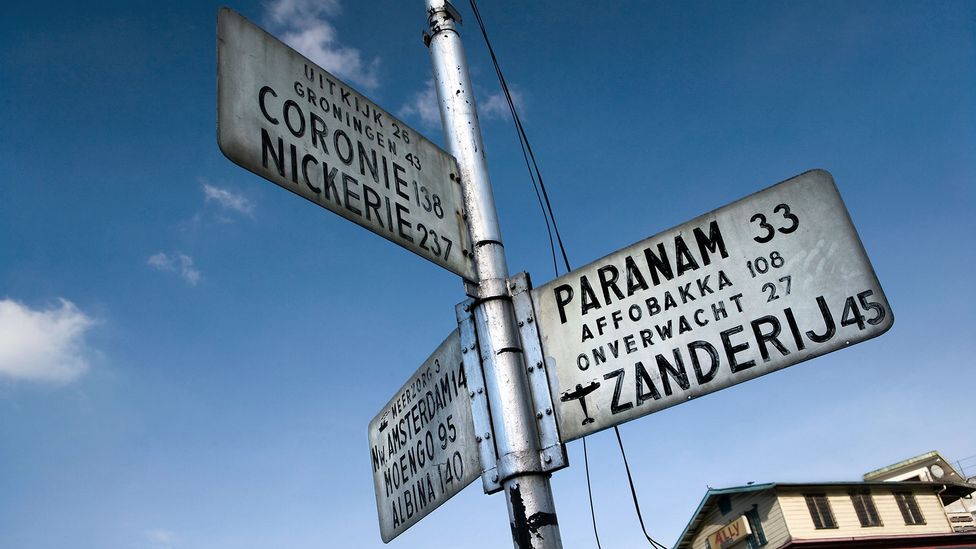 Sranan, spoken in Suriname, has an English base with vocabulary from Portuguese, Dutch, and West African languages (Credit: Alamy)

Sranan (also called Sranan Tongo), spoken by some 400,000 people in Suriname (and first language for about 130,000 of them), has an English base with vocabulary from Portuguese, Dutch, and West African languages. It emerged in the 1900s but was discouraged in the Dutch-run education system. After Suriname gained independence, Sranan’s status increased considerably. It is not truly mutually intelligible with English, as this example from omniglot.com shows: “A ben de so taki wan dei mi mama ben bori okro.” 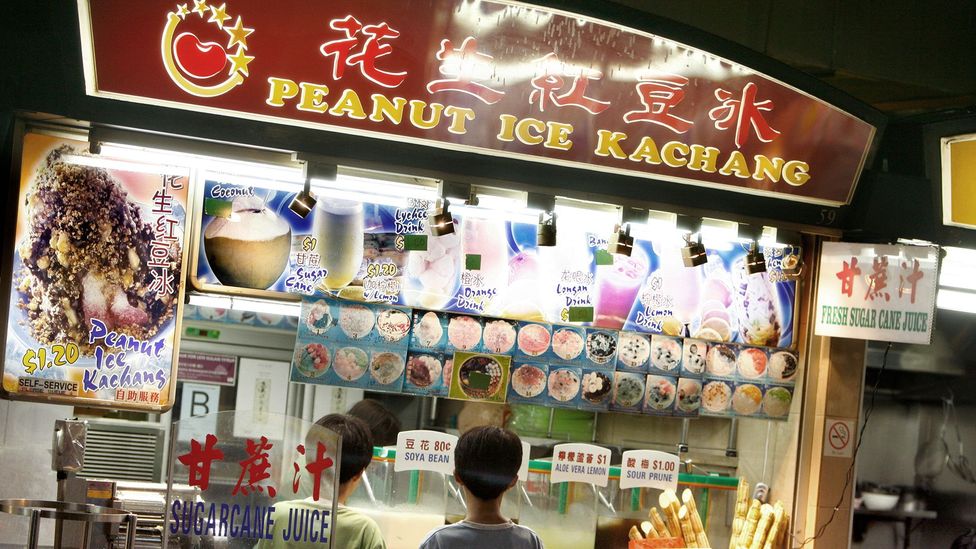 Singlish arose in the last century from the mixing of many different language groups in Singapore’s English-language schools (Credit: Alamy)

The government of Singapore has not always wanted people to think that Singlish is anything other than ‘bad English’. But this popular language is different from English in important ways. Singlish arose in the past century from the mixing of many different language groups within an English school system. Much of its grammar is borrowed from dialects of Chinese, and while many of the words come (sometimes changed) from English, it also has Malay and Tamil influences. It is now the native tongue of many Singaporeans, and much of the country’s daily life is conducted in it. Since it is not official or standardised, it has multiple varieties on a continuum from quite similar to standard English all the way to really not mutually intelligible with English. To take a couple of examples from worksingapore.com: “Wah lau, the movie damn sian” (“I didn't really like the movie. I found it rather uninteresting”) and “Kena saman? Die, lah” (“I’m being fined? Oh dear”).

And what is the future of English and its offspring? There are pulls in two directions: on the one hand is the homogenising influence of the global economy and the internet, engendering greater conformity and homogeneity (but also spreading innovations rapidly); on the other hand is the desire for expression of local identity, a sense of belonging to a place and a distinct culture. English may come to have a global standard that is not exactly what is spoken in any local culture, which may be quite different in some places for the reasons mentioned above. Some of those local varieties may over time have strong mutual influence and convergence with global English. Others may become independent languages.

Some local varieties will not survive – the future is not bright for Pitkern. But other local variations may come to be increasingly local and even, as deliberate expressions of independence from the dominating hegemony of global English, become standardised languages of their own, as Tok Pisin has.