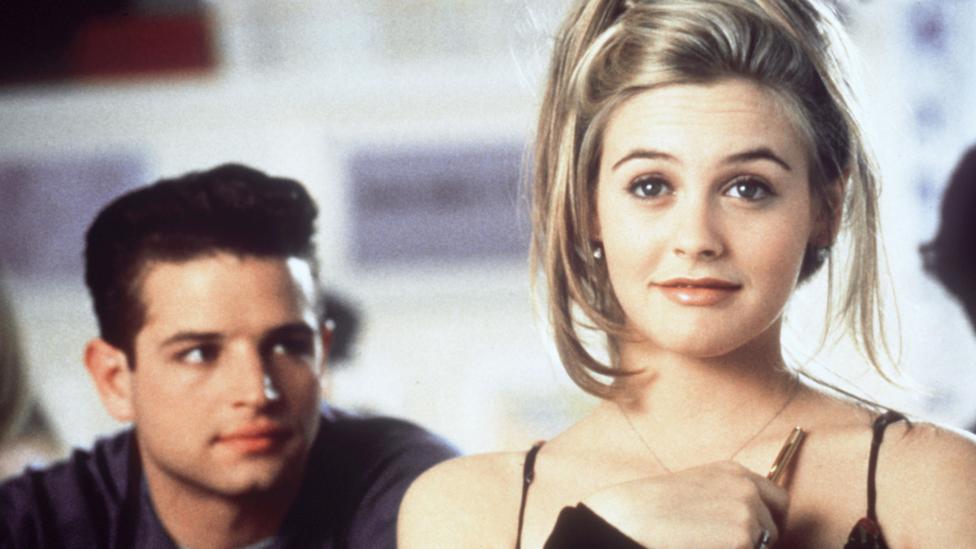 Women love romantic comedies. Men will laugh out loud at a crude joke. Women appreciate a subtle pun; men a brutal one-liner. ‘Chick flicks’ are for girls. ‘Guy movies’ are for, well, guys. There is no shortage of stereotypes out there about the films men and women are supposed to find funny.

Read more about BBC Culture’s 100 greatest comedies of all time:

What the critics had to say about the top 25
The full list of critics who participated – and how they voted
Why Some Like It Hot is number one
Does comedy differ from region to region?
The full top 100 list

Some psychological research backs them up. A US study found that female college students tended to enjoy romantic film genres more (including rom coms), while their male counterparts opted for dark comedies. The reasons come down, no doubt, to a complex tangle of cultural forces and heavily gendered movie marketing: even young children can identify whether a title is aimed at boys or girls. But there's also intriguing evidence that men and women’s brains may process jokes slightly differently – for example, women seem to find the punchline in cartoons more rewarding – though other research finds there’s no such thing as a ‘male’ and ‘female’ brain. 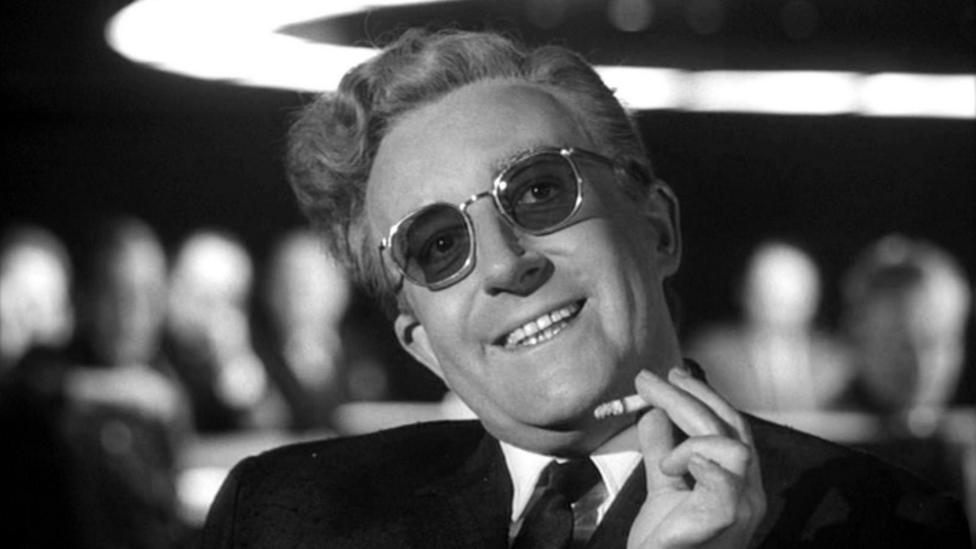 Both male and female critics’ top five choices featured Some Like It Hot, Dr Strangelove and Annie Hall (Credit: Alamy)

What about professional film critics? Do male critics have a different sense of humour to female critics? And does this affect their taste in comedies? BBC Culture polled 253 film critics from around the world – 118 women and 135 men – to find out their top 10 comedy films of all time. The data from the poll gave us a perfect opportunity to tackle this question.

We looked at the number of votes for the top 100 films from male and female critics (actually 101 films, because two tied for 100th place) and how they ranked them, to find out whether men and women picked out different favourites on average. Here are the five comedies most popular with each gender, with the film’s overall position in brackets.

The two lists are similar. The winning and second-placed films are the same – Some Like It Hot and Dr Strangelove – and there’s considerable agreement right down the ranks: 97 of the top 101 films received votes from both male and female critics. Crucially, there’s no statistically significant difference between the ranked lists, meaning that if female critics rank a film highly, male critics will also tend to do so, and vice versa. On average, male and female critics’ average scores for any individual film differ by only 2%. Whichever way you slice the statistical cake, there’s little difference between the genders. 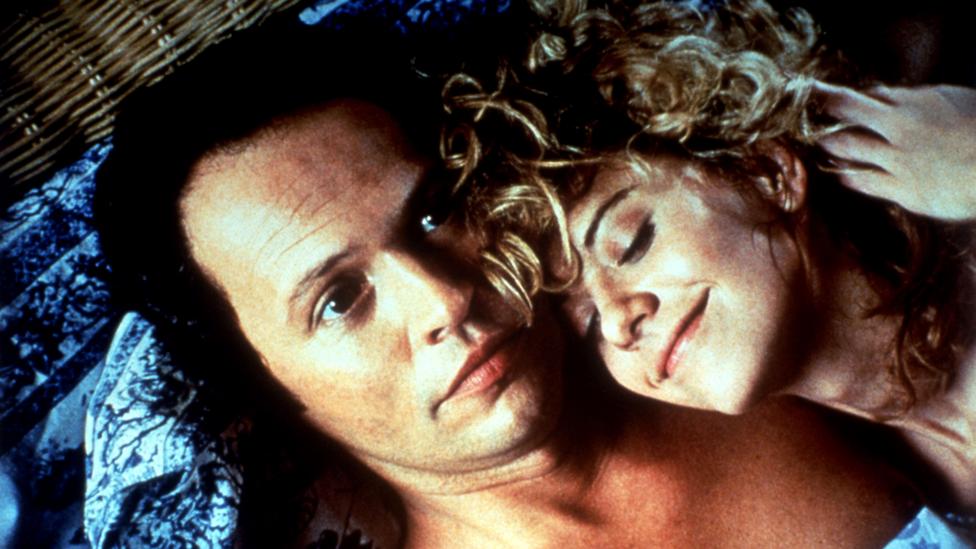 The romantic comedy When Harry Met Sally received more than three times as many female as male votes (Credit: Alamy)

Those who instinctively dislike sweeping generalisations about men and women (I’ll hold my hand up here) can feel reassured. Gender is far from the deciding factor when it comes to which comedy films critics enjoy. In fact, most of the time it’s irrelevant.

But here’s where it gets interesting. There are a handful of films, just 14, where a critic’s gender does seem to matter. The poll data showed that nine films are reliably more popular with men and five with women. For each of these films, there was a less than one in 20 probability of such a strongly gendered voting pattern arising by chance.

Some of these films are obviously ‘chick flicks’ or ‘guy movies’, set in traditionally gendered situations: Animal House follows a group of frat boys while Clueless and Mean Girls are both high school movies featuring all-girl cliques. Others are scripted from a particularly gendered perspective. The Nutty Professor is about a hapless chemist who becomes a hit with the ladies after ingesting a special potion. The plot of Sons of the Desert revolves around Laurel and Hardy’s attempts to trick their wives into believing they’ve been on a cruise – unsuccessfully. Both these films received zero votes from female critics. When Harry Met Sally is (whisper it) a romantic comedy and received more than three times as many female as male votes. Other films are more difficult to explain: why should female critics prefer What We Do in the Shadows, a New Zealand mockumentary about a vampire houseshare (with an all-male cast, annoying at least one feminist commentator)? 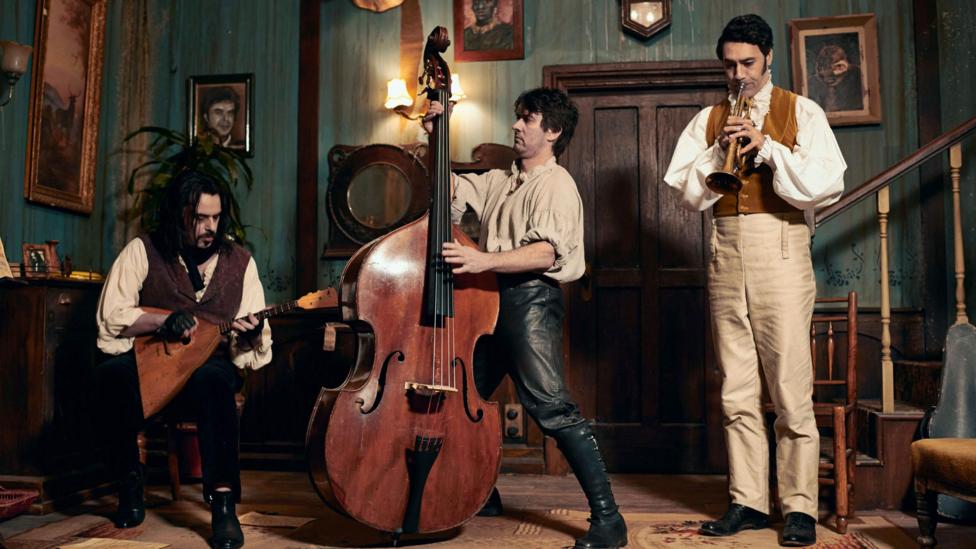 It’s difficult to explain why female critics preferred What We Do in the Shadows, with its all-male cast (Credit: Alamy)

The most reliably gendered voting pattern of any film went to Clueless, Amy Heckerling’s sparkling coming-of-age comedy, loosely based on the Jane Austen novel Emma. Clueless is also one of only four films in the top 100 comedies list with a female director. Female critics were reliably more likely to vote for these films, although this was mainly because of Clueless. (For the record, Mean Girls was written by two women: Rosalind Wiseman and comedian Tina Fey.) 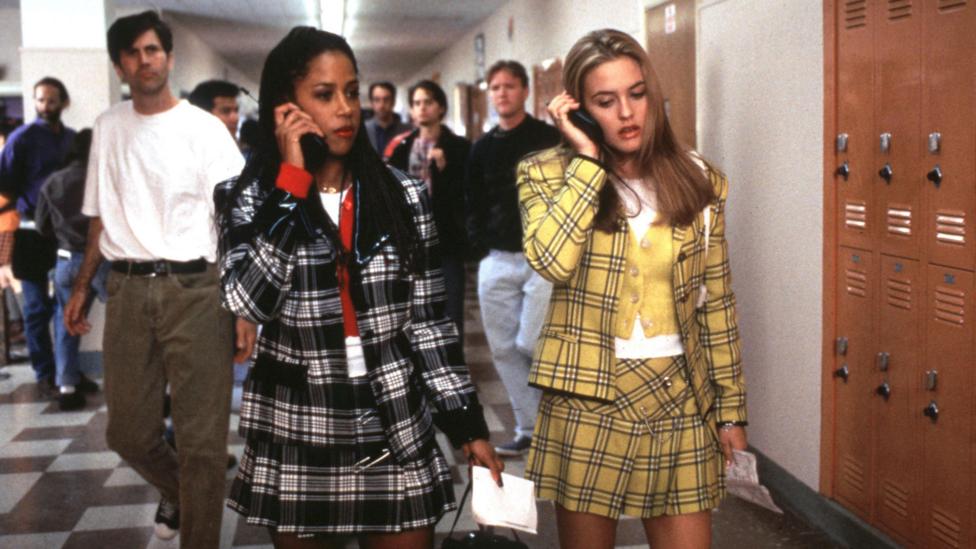 The most reliably gendered voting pattern of any film went to Clueless, one of only four films in the top 100 comedies list with a female director (Credit: Alamy)

But let’s not lose sight of the bigger picture. Our poll revealed no reliable gender preference for the vast majority of films in the best comedies list. German researchers recently found that while gender differences in preferences for particular film genres do exist – men tend to prefer action and horror films and women romances – people vastly overestimate them. That is, there is some truth to the stereotypes, but the differences are a whole lot smaller than we think.

Read more about BBC Culture’s 100 greatest comedies of all time:

What the critics had to say about the top 25
The full list of critics who participated – and how they voted
Why Some Like It Hot is number one
Does comedy differ from region to region?
The full top 100 list