Loading
Science & Environment | Data
2012: What did everyone predict?
Share using EmailShare on TwitterShare on FacebookShare on Linkedin 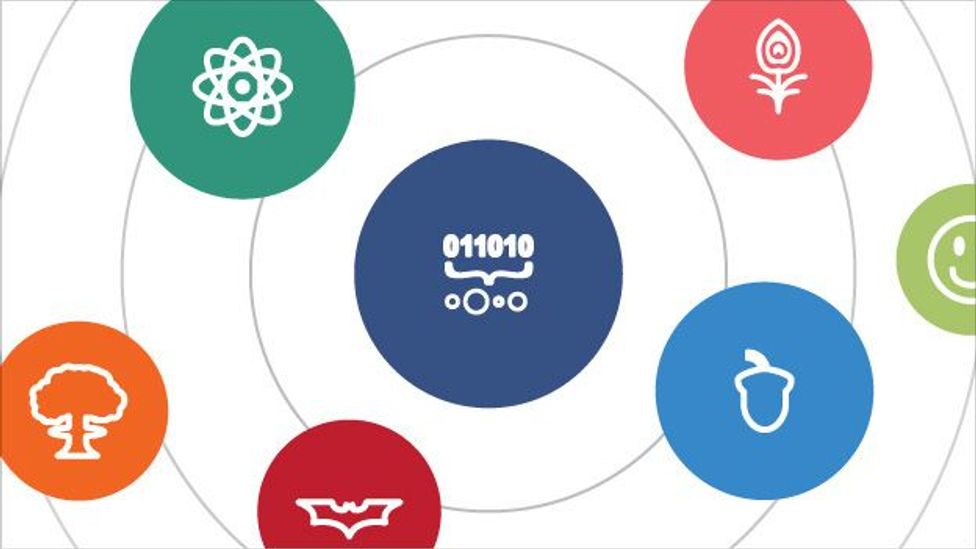 It is a tradition that plays out from early December to late January every year. Newspapers, bloggers, analysts and experts weigh in on what they think will happen over the next 12 months.
N

New gadgets, developments in science, political winners and losers - all of them are fair game for the New Year predictions lists.

But Future has often wondered if there is ever any consensus around these predictions and, if so, which are the ones that most people are backing.

So, once all the predictions were in, we started to crunch the data.

Over the last couple of weeks we have looked at over 2,000 sources to try to come up with the top 20 predictions of the year – those where there was a consensus of opinion.

Along the way we had to discard sources that came up with predictions that no one else was backing or where people were unwilling to take a stand on an issue.

For example, we all thought the future of the euro would feature heavily in the list. But as we sorted through the sites it soon became clear that very few sources were willing to commit one way or another.

In other areas, we found remarkable consensus around topics that had never even occurred to us (who knew everyone here at the Future offices would be wearing peacock feathers this season?).

Have a look and if you think we have missed anything let us know on our Twitter or our Facebook page.

And if you want to check out the data we used to create the graphic, it is here.