Loading
Under the Radar | Physics
Can the laws of physics change?
Share using EmailShare on TwitterShare on FacebookShare on Linkedin 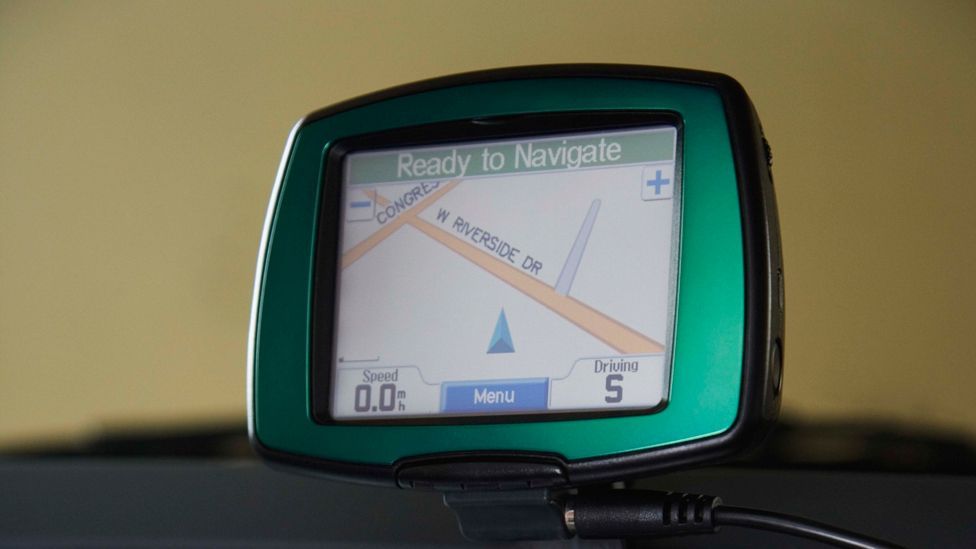 By Philip Ball 29th March 2012
Scientists have used GPS to search for variations in a constant that is at the heart of quantum physics.
I

If Star Trek taught us one thing, it is that “ye cannae change the laws of physics”. That is certainly how scientists generally seem to regard their various laws and constants. No sooner has someone discovered a new “law” than it acquires quasi-legal status, with violations implicitly prohibited. No sooner has someone defined a “constant” than it is assumed to be just that, never varying at different times or places.

And yet, who says so? Why should we assume that a particular mass always exerts the same gravity, or that an atom always has the same mass anyway? After all, one of the most revelatory theories of modern physics, special relativity, showed that the length of a centimetre and the duration of a second can change depending on how fast you are moving. And look at the recent excitement about experiments hinting (and then dismissing due to a faulty connection) that particles called neutrinos could travel faster than the speed of light.

There is no principle of physics that says physical laws or constants have to be the same everywhere and always. This could drive you a bit mad. How can you possibly do science if the rules keep changing? But if you are a scientist, you have to face up to that possibility – and you have a responsibility to check out if it is true.

Which brings us to the apparent Lewis Carroll absurdity of a new paper setting out to test if a constant central to quantum physics, called Planck’s constant or h, is really as it says. The fact that it is, as far as we can tell – there does not seem much point in manufacturing suspense here – means that this is not likely to grab any headlines. It sounds a bit like proving that Paris has not moved to China.

But this is an experiment that is significant not so much for what has been found as for the fact that it was done at all. After all, testing the constancy of a constant means going to extraordinary lengths in terms of precision measurements.

To test whether Planck’s constant is really constant, Makan Mohageg and graduate student James Kentosh of California State University in Northridge turned to the same GPS systems that help drivers find their way home. GPS relies on the most accurate timing devices we currently possess: atomic clocks. These count the passage of time according to frequency of the radiation that atoms emit when their electrons jump between different energy levels.

Why go to all this bother? The point is that the researchers did not just pick on a random constant. Planck’s constant is in effect the number that launched the field of quantum physics. In 1900 the German scientist Max Planck proposed h as a measure of the size of energy “packets”, or quanta, into which light is divided. Planck said that a light quantum has an amount of energy equal to the frequency of the light multiplied by h. Planck introduced this “quantum” hypothesis of light as a mathematical trick to get his equations to work out. But Albert Einstein argued five years later that the trick must be taken literally: light really is chopped up into these discrete packets of energy.

Disturbance in the universe?

The reason why Kentosh and Mohageg asked whether h is really constant, however, is not just because it is a central number for modern physics, but because h also appears in the expression for another fundamental constant, called the fine-structure constant. This measures the strength of interactions between light and matter, or equivalently, how strong electrical and magnetic forces are. It can be expressed as a combination of three constants: the charge on an electron, the speed of light, and h.

And here is the crux: some scientists have suggested that the fine structure constant might not be constant, but could vary over time and space. In 1999, a team of astronomers using a telescope in Hawaii reported that measurements of light absorbed by very distant galaxy-like objects in space called quasars – which are so far away that we see them today as they looked billions of years ago – suggest that the value of the fine-structure constant was once slightly different from what it is today.

That claim was controversial, and still unproven. But if true, it must mean that at least one of the three fundamental constants that constitute it must vary.

Kentosh and Mohageg fixed on h, and specifically on whether h depends on where (not when) you measure it. If h changes from place to place, so do the frequencies, and thus the “ticking rate”, of atomic clocks. And any dependence of h on location would translate as a tiny timing discrepancy between different GPS clocks.

So, what did they discover? Well, if there is any difference in h it would have to be really tiny. After careful analysis of the data from seven highly stable GPS satellites, Kentosh and Mohageg conclude that h is identical at different locations to an accuracy of seven parts in a thousand. In other words, if h were a one-metre measuring stick, two sticks in different places anywhere in the world do not differ by more than seven millimetres.

Spotting this variation of less than 1% in measuring sticks might be easy, spotting this in an exceedingly tiny number like Planck’s constant, which is 0.000000000000000000000000000000000662606957 joule seconds, demands the type of extreme accuracy of measurement that is most likely beyond the capabilities of our most accurate atomic clocks. At this point, however, we can feel reassured that there is no reason to suspect that this particular aspect of physics shifts between, say, London and Beijing – or indeed, between our galaxy and the next one.

Science & Environment
1How big is space?
2Faster-than-light neutrino doubt
Around the BBC