Loading
Medical Myths | Sleep
Does cheese give you nightmares?
Share using EmailShare on TwitterShare on FacebookShare on Linkedin 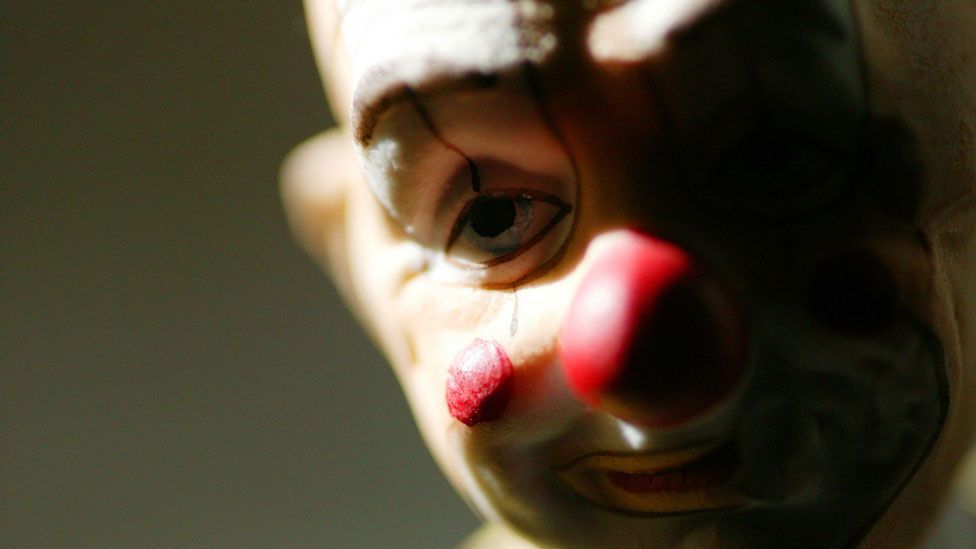 In A Christmas Carol, Ebenezer Scrooge blamed cheese for causing his ghostly night-time encounters.  He only ate “a crumb”, and the story may have had a happy ending, but the idea that cheese gives you nightmares still persists. Is there any truth to this?

A few years ago there were reports that different types of British cheese gave people different kinds of good and bad dreams, though none of the study volunteers reported having nightmares as such. Stilton-eaters had bizarre dreams, fans of Red Leicester dreamt about the past, and those who ate Lancashire before bed dreamt about the future. If you want to dream about celebrities, apparently you should make Cheddar your bedtime snack.

But bear in mind that this was a survey conducted by the body that promotes cheese in the UK, one that goes by the wonderful name of The British Cheese Board. There is no doubt that it was a clever piece of marketing, but as a scientific study it had fundamental flaws. There was no control group, so we do not know, for instance, whether people who did not eat cheese in the evenings had more or fewer bad dreams.

For argument’s sake, though, let’s explore whether there is anything in cheese that could promote bad dreams. Eating heavy meals with a high fat content late at night can give you indigestion, which in turn disturbs your sleep. Disturbed sleep often involves more nightmares, or at least the memory of more nightmares, because you wake more often and remember them.

In some countries the last course eaten in a big meal is cheese, which might suggest that cheese leads to nightmares, but it could of course be the quantity of food, rather than cheese in particular which led to indigestion. It is worth noting that as well as blaming the crumb of cheese for his apparitions, Scrooge also blames “an undigested bit of beef, “a blot of mustard”, or possibly “a fragment of an underdone potato”.

But there is another substance contained in cheese which might be pertinent here – tryptophan. It is an amino acid found in various foods, including milk, chicken, turkey and peanuts. The body uses it to produce serotonin, a chemical messenger associated with stable mood and sound sleep.  Sometimes it has been suggested that this is why people who celebrate Christmas or Thanksgiving with roast turkey often feel sleepy after lunch – that and the alcohol, of course. Studies on tryptophan as a sleeping pill have shown mixed results, but for some people it is effective.

The idea that cheese has strange effects on the mind could come from a very real, but rare phenomenon known as the “cheese reaction”. There is a class of older antidepressants called monoamine oxidase B inhibitors, which reduce the breakdown of chemicals such as serotonin. These drugs can be effective in treating depression, but they have an unusual and very serious side effect. They prevent the breakdown of the substance tyramine, which occurs naturally in cheese. If tyramine builds up it can cause blood pressure to rise to levels high enough to increase the risk of heart problems or stroke.

The cheese reaction can prove fatal, so although this antidepressant is used less commonly now, people taking it are given strict warnings to avoid cheese and other foods, including cured or pickled products.  The problem is that the amount of tyramine contained in foods is highly variable; when patients experiment they might find they are fine on one occasion, but have a serious reaction the next.

So, incomplete as the evidence is, there is no solid proof that eating cheese at night causes nightmares. What we can say with more certainty is that if you eat immediately before going to bed, or have over-eaten, then indigestion might give you a restless night. But it could be the case that a little cheese might even help you sleep more soundly.

Will We Ever?
1Will we ever... decode dreams?
2App aims to 'manipulate' dreams
Around the BBC