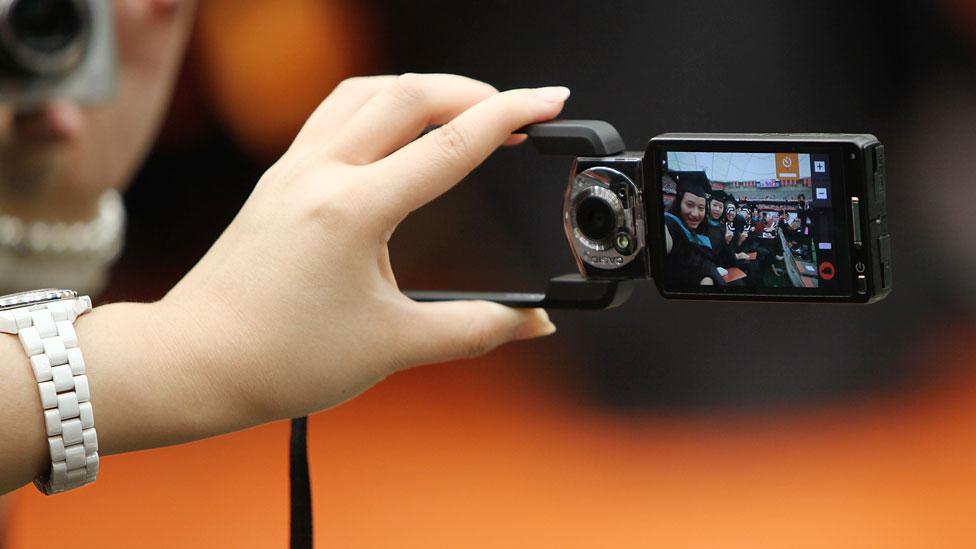 ‘Limit gadgets to take one photograph per day’

Each week a global thinker from the worlds of philosophy, science, psychology or the arts is given a minute to put forward a radical, inspiring or controversial idea – no matter how improbable – that they believe would change the world.

This week photojournalist Nick Danziger wants to limit the number of digital photographs people are allowed to take.

“I believe my idea will make the world an even more captivating and interesting place than it already is.

Today, we all capture images all of the time with iPhones. Mobile devices, iPads – [the list] just goes on and on and on.

People just take pictures, but what do they do with them? They store them on more digital devices never to be seen again.

So, like the speed limit; like the alcohol limit on the road for drivers, my idea is that all digital devices will be limited to one single photograph per day.

So instead of taking dozens of photographs to get that one decisive moment, people will - for once - have to concentrate and think and compose the picture properly. I think this is an important idea ...and will give real meaning to those pictures that you take.”

You can listen to Nick discuss his idea with Chinese-American author Gish Jen  and prosthetic designer Van Phillips in more detail on the BBC World Service programme The Forum, where you can also download more 60-second ideas. 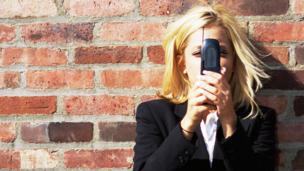 Are phones the future of cinema? 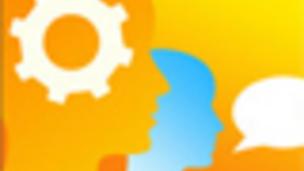 Read more from The Forum

Are phones the future of cinema?