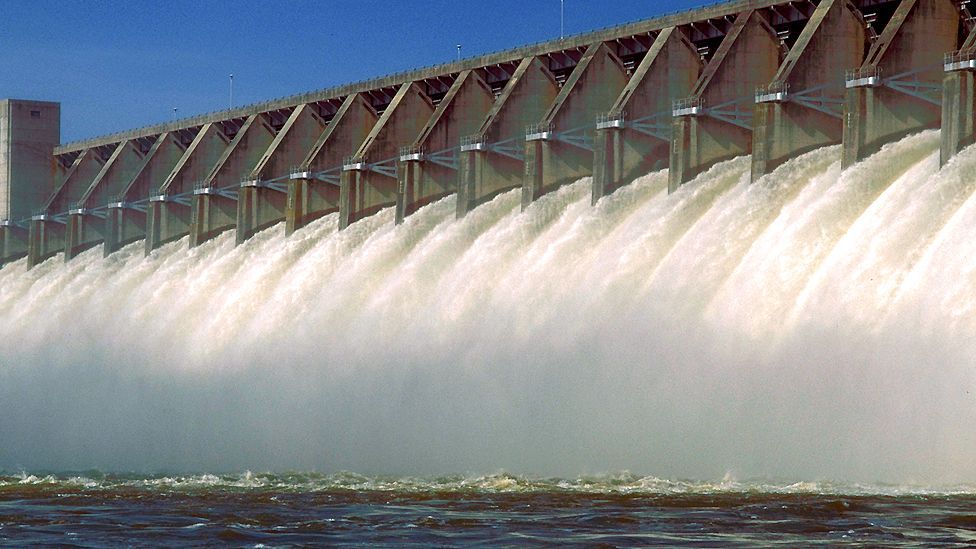 By Gaia Vince 28th June 2012
Of all the ways we have engineered Earth in the Anthropocene, the Age of Man, surely nothing rivals our audacious planetary-wide re-plumbing of the world's waterways. But is our control of Earth's arteries causing dangerous clots?
W

We remain desperately dependent on water for our survival. Freshwater is so valuable that even today with our sophisticated hydroengineering systems, more than half the world's population lives within 3 kilometres (2 miles) of a surface body of freshwater such as a lake or river. Less than 10% live more than 10 km (6 miles) away.

With seven billion of us now needing water, agriculture, industry and to generate power, the human demand on global water supplies has never been greater. And much of this is at the expense of the other water users on this planet – all species need water, and ecosystems around the world are suffering from the decline in supply.

Our problem is that 97% of our planet's water is salty ocean. Of the 2.5% that is fresh, most of it is trapped in glaciers in Antarctica, Greenland and mountains. Just 0.008 of 1% of all the water on Earth is held on the surface in rivers, lakes and wetlands where we can get at it. An even tinier proportion hangs in the atmosphere as clouds and rain.

Since ancient times people have found many ways to store water – from trapping roof run-off to underground monsoon storage. But over the past two centuries, humans have carried out hydroengineering on an increasingly grander scale. Dams are a great way to store water for release during drought, to modulate damaging floods, and to provide electricity by passing falling water through turbines.

Two-thirds of the world's major rivers have now been disrupted with more than 50,000 dams in an attempt to store water and provide power. In the US, there are more than 85,000 dams, stoppering large and small rivers, and in most cases utterly transforming natural flow. The most famous of these, the Hoover Dam, constructed in the 1930s, is largely responsible for the fact that the mighty Colorado River no longer reaches the ocean.

And that's the problem. Dams, for all their attractive benefits, are saddled with an overflow of negative impacts. Creating a reservoir means a large area must be flooded – often prime riverside land. Communities may lose their land, houses and culturally important sites such as ancestral burial grounds, or a landscape that carries strong meaning for them.

Environmentally, the new reservoir can be a haven for wildlife, especially birds; however, inappropriate flooding of vegetation can cause greenhouse gas emissions and poison the water for fish. Also, the dramatic rise and fall of water levels during dam releases – sometimes of several metres – is too extreme for plants and animals to cope with, resulting in dead zones around the shores of reservoirs. Fish that lay their eggs in the shallows among submerged tree roots, for example, may find a few hours later that those sites are high and dry with the eggs desiccated.

Downstream of a dam, the seasonal floods that revitalize wetlands and fertilise paddy fields cease. The flow may be so reduced that farmers cannot irrigate their fields and streams are no longer navigable. In many cases the upstream-downstream demands straddle national borders leading to conflict over precious water, disputes have been ongoing between India and Pakistan, and Turkey, Syria and Iraq, for example.

Dams don't just block water flow. They also prevent fish migrations up- and downstream, and dams are a barrier to sediment flows. Instead of being flushed downriver, sediments get backed up against the dam walls, which damages turbines and causes the reservoir level to increase over time. Downstream, though, the effects of losing nutrient-rich sediments is far more problematic. The fertility of the entire system can be affected, with soils lost during seasonal rains not being replaced.

Perhaps the most problematic result of this loss of sediment replenishment can be seen in deltas, often host to large cities, which are literally sinking into the oceans. Groundwater is being extracted to feed the city – in part because the river volume is no longer adequate to meet the need – causing the urban weight to sink, and sediments washed away by the ocean are no longer being replaced. The result is sea level rise in cities from Shanghai to Alexandria.

I've visited several controversial dam sites around the world, and for all of them, the tension has been between the national economic advantage offered by the dam – often by selling the power to international neighbours, rather than directly improving electricity access to locals – versus the local environmental and social damage caused by its construction.

The economic benefits can be huge. The Aswan Dam on Egypt's Nile, for example, was highly controversial when it was built in the 1960s. Yet for all the environmental damage to its downstream river system, you'd be hard pushed to find an Egyptian that advocates its removal. The dam has been an outstanding economic success, bringing improved harvests from better irrigation despite drought conditions, hydropower and flood protection worth billions of dollars.

So if we accept that many controversial dams are going to be built, how can we limit their damage? Jamie Skinner, who was senior advisor to the World Commission on Dams, and now heads the Water division at the International Institute for Environment and Development, suggests the answer might be to issue dam builders with limited-length licences. "In America, the licences are only for 30 or 50 years, after which there is a review. The reason many dams are being removed there now, is that their licences have expired and the dams would no longer pass the more stringent environmental planning regulations," he says.

Removing the permanency of dams would make them more palatable to environmentalists, especially if licences were only granted with the proviso that the firm could afford to remove it in 30 years. The problem is that in many countries, poor governance and corruption mean that such agreements could be worthless. Even in the US, where companies are legally obliged to put aside funds for environmental clean-ups, it is often the state that ends up paying.

Limited lifespans are sensible for another reason too – climate change is altering rainfall patterns around the world, leaving many dams economically worthless.

Essentially, Skinner says, dam planning needs to be a participatory process. The scientists can analyse the different engineering options and their power and environmental outcomes, but it is down to society to decide what constitutes an acceptable impact. Putting in gated spillways makes for a more regular flow that is less damaging to ecosystems, for example, but reduces power output, so the dam managers will make less money.

If local people feel adequately compensated, not just for land and livelihoods, but with a culturally sensitive approach to relocation, and if they get a share of the dam's benefits, through electricity provision, for example, then dams can become far less traumatic and even embraced by local communities.

Equally, if we, as an international community, decide that some environments are simply too precious to dam, then we must offer compensation to those countries for their loss of potential power generation, and provide realistic alternatives for economic development. 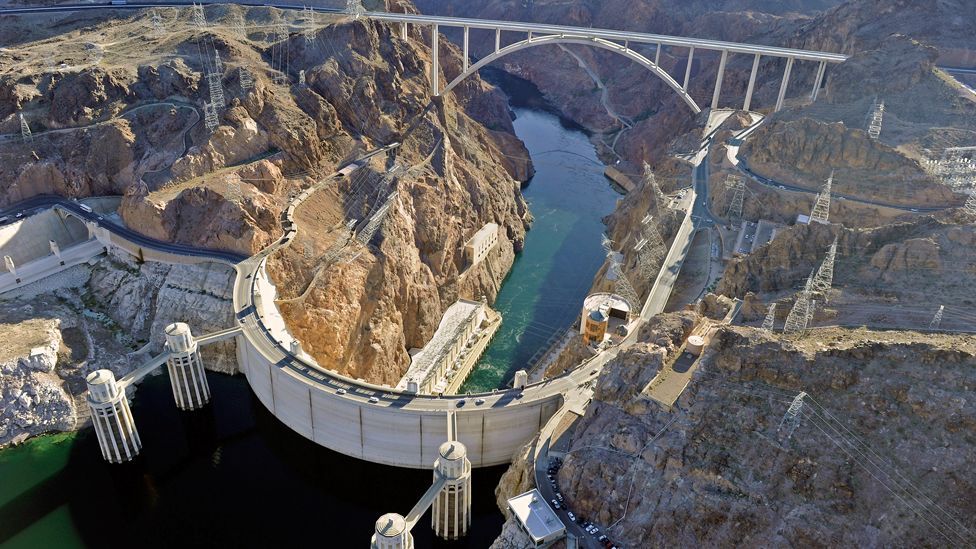 Built in the 1930s, the Hoover Dam is the highest concrete arch dam in the US, and a major sightseeing destination. (Copyright: Getty Images)

Built in the 1930s, the Hoover Dam is the highest concrete arch dam in the US, and a major sightseeing destination. (Copyright: Getty Images) 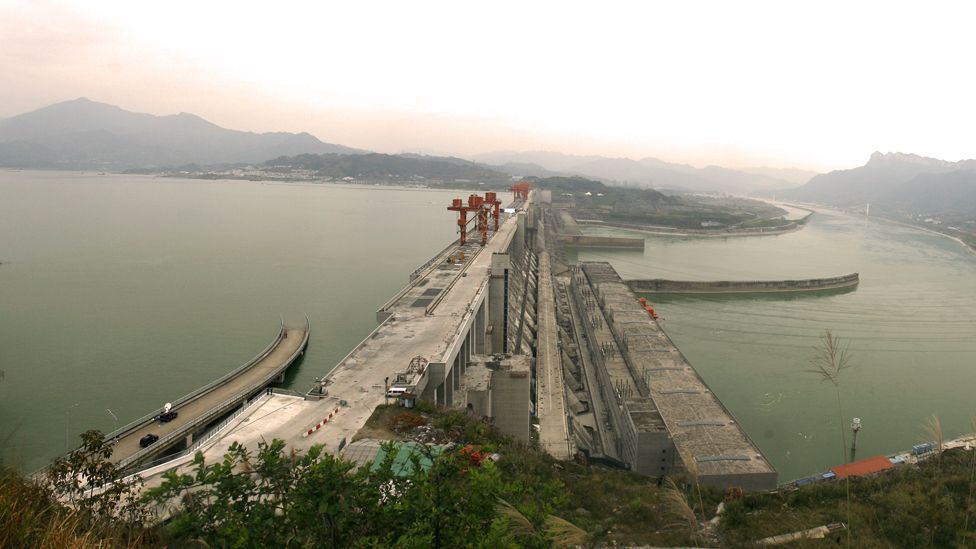 China’s Three Gorges dam, the largest in the world, has been mired in controversy as it forced the relocation of 1.4 million people. (Copyright (Getty Images)

China’s Three Gorges dam, the largest in the world, has been mired in controversy as it forced the relocation of 1.4 million people. (Copyright (Getty Images) 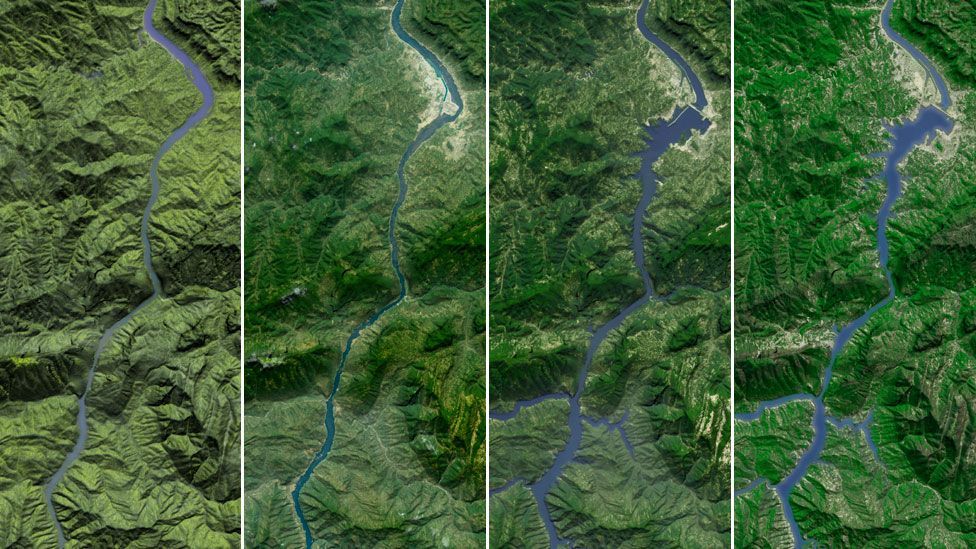 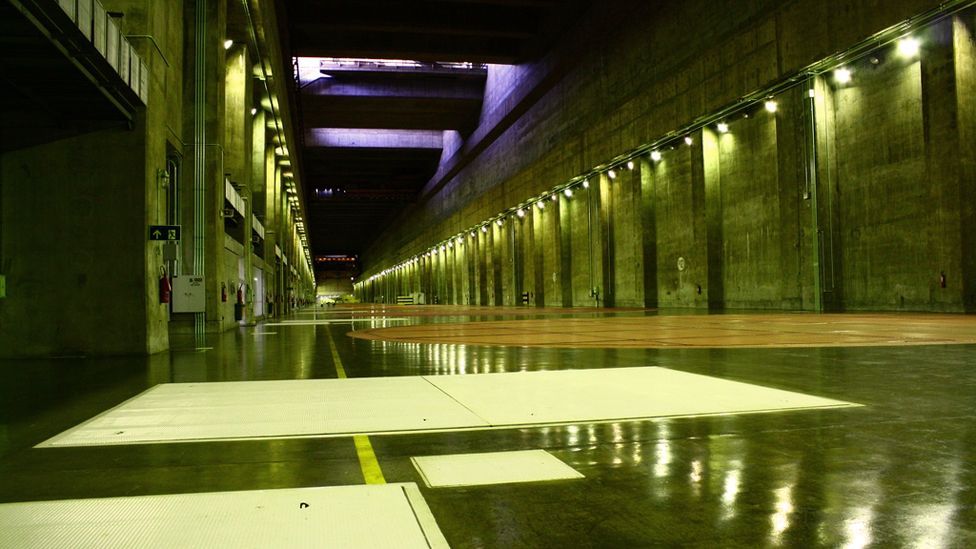 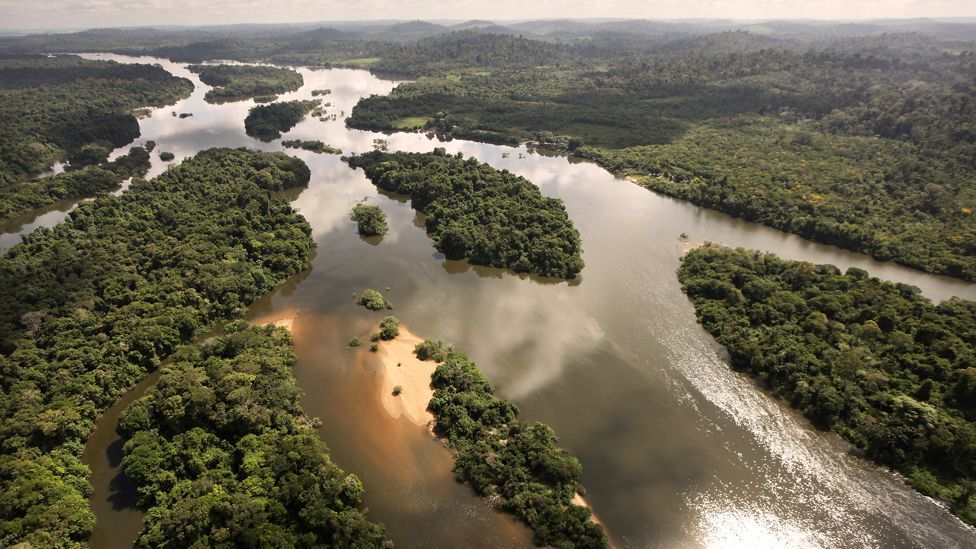 The world’s third-largest hydroelectric project will divert the Xingu river, flooding as much as 230 square miles of Amazon rainforest. (Copyright: Getty Images)

The world’s third-largest hydroelectric project will divert the Xingu river, flooding as much as 230 square miles of Amazon rainforest. (Copyright: Getty Images) 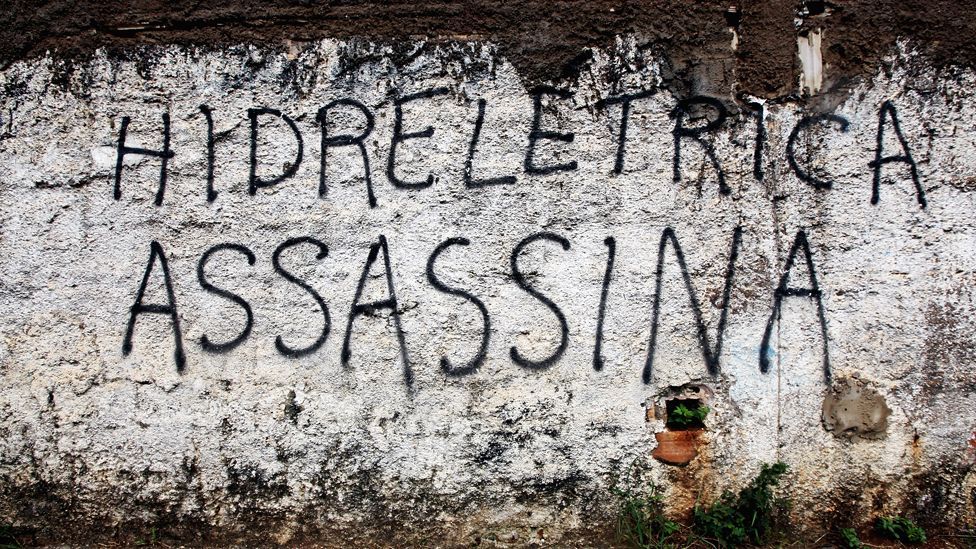