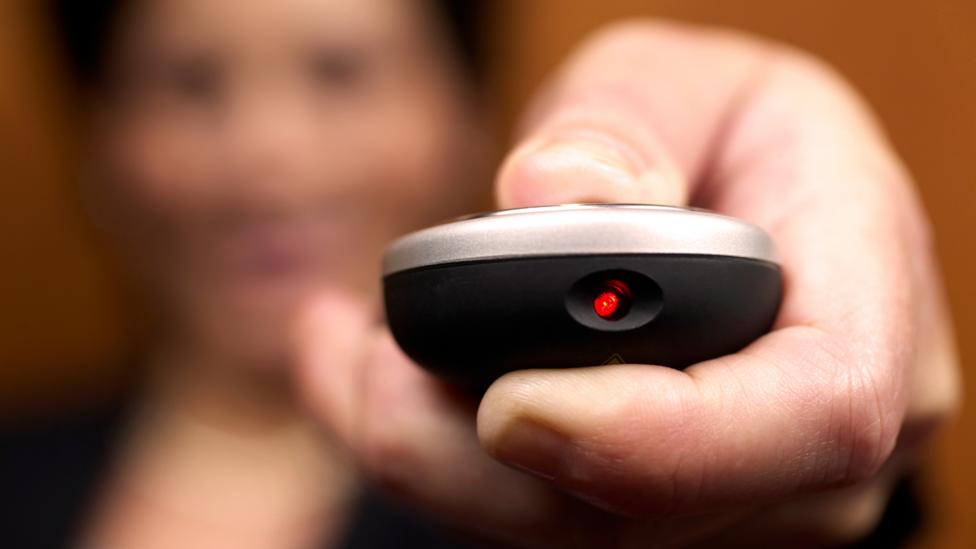 By Philip Ball 6th July 2012
Thanks to advances in biotechnology and genetic engineering, we are finding ever more complex ways of converting nature into living protein factories that serve our needs.
E

Engineered bacterial cells can churn out medically useful proteins such as insulin, the blood-clotting agent thrombin, and a host of other human enzymes and hormones. Plants, yeast and even other mammals can be given the genes needed to produce valuable proteins that they don’t make naturally. Most famously, even notoriously, genetically modified goats can secrete spider silk in their milk, which can be extracted and used to make tough fibres.

But in many ways this is taking a sledgehammer to a nut. If all you want is a particular protein – whose chemical structure in encoded within a gene in DNA – then even a bacterium is an awfully complicated bit of machinery to make it. Strictly speaking, all you really need to do the job are the DNA itself, the amino acids from which proteins are made, and the molecular machinery for translating DNA into proteins – in particular, an assembly of proteins and RNA called a ribosome, which builds the new protein molecules.

With this in mind, a team at the Massachusetts Institute of Technology in Cambridge, USA, led by chemical engineer Daniel Anderson, has figured out how to make artificial cells which they can stuff with these basic molecular components. In doing so they have produced tiny protein factories that are not strictly living in themselves but are free from the general clutter – and the consequent unpredictability – of real organisms. The factories are so small that in theory a solution of such pseudo-cells can be injected into the body to act as on-the-spot generators of therapeutic proteins, such as toxic drugs or antibodies. And – this is the especially neat part – the researchers have worked out how to turn protein production on and off using ultraviolet light, so that it can be controlled to order.

These pseudo-cells, called vesicles, are tiny – about a tenth the length of an E. coli bacterium. Vesicles form spontaneously in a solution of molecules called lipids, which are the main components of the biological membranes that enclose a cell’s contents. Lipids are a little like soap molecules, with a water-soluble ‘head’ and an insoluble ‘tail’. They will line up side-by-side in double layers with the heads on the outside and the tails inside. These sheets curl up into hollow sacs.

Anderson and colleagues let vesicles form in an extract of E. coli cells containing all of their DNA, ribosomes, other enzymes and salts, so that these ingredients get trapped inside. To show that the machinery was in working order, the researchers inserted two types of molecular ‘lanterns’ into the DNA – genes for making proteins called GFP, which glows under ultraviolet light, or luciferase, which glows when it catalyses a chemical reaction. In both cases, the vesicles shone brightly.

The next step was to switch protein production on and off. There is a tried and tested way of doing this with light, which involves adding a molecule with a complicated name abbreviated to DMNPE. This sticks to DNA and stops the process that translates its genes into proteins – the DNA is then said to be ‘caged’. But UV light cleaves off the DMNPE and restores protein production. The researchers showed that luciferase-encoding DNA in the vesicles could be turned off by DMNPE and turned back on by UV light.

To show that these protein-making particles work in living organisms, Anderson and colleagues injected these luciferase-making, DMNPE-switchable vesicles into mice. Applying UV light (which can penetrate at least a centimetre into tissue) to the site of injection triggered the appearance of the light-emitting protein, which persisted even 24 hours after injection. Previously, the only comparable in situ production of proteins in the body has been achieved by injecting mice with harmless bacteria engineered to make tumour-suppressing proteins. The artificial vesicles are in principle much simpler, smaller, and easier to design and control.

Although the MIT team is focusing on the biomedical implications of the work, these artificial compartments that contain DNA and make proteins sound a little bit like synthetic cells – a kind of scratch-built proto-lifeform. They’re not really that, because they can’t replicate and evolve, nor even metabolize raw materials and generate their own energy indefinitely. They’re barely more than inert bags of DNA.

All the same, it’s not spurious to raise the question of synthetic life. The high-profile reports of self-replicating ‘synthetic cells’ created by geneticist Craig Venter and colleagues in 2010 were basically natural cells given a new, bespoke genome. But what about working from the bottom up?

Researchers have previously produced a kind of replicating vesicle with walls that self-assemble from lipids, and which can grow in size and divide. Meanwhile, in 2004 two researchers at the Rockefeller University in New York created lipid vesicles rather similar to those of the MIT group that also encapsulated DNA and ribosomes extracted from real cells. They added genes encoding proteins that form pore-like channels that will plug into lipid membranes, so that amino acids for protein synthesis could get into the vesicles while waste products could get out. These artificial cells could then go on producing fluorescent proteins for days.

With little steps like these, we edge closer towards a bottom-up creation of life. There’s a long way to go – but we’re living proof that it’s possible.