Loading
Medical Myths | Human body
Sleep: Are you a lark or an owl?
Share using EmailShare on TwitterShare on FacebookShare on Linkedin 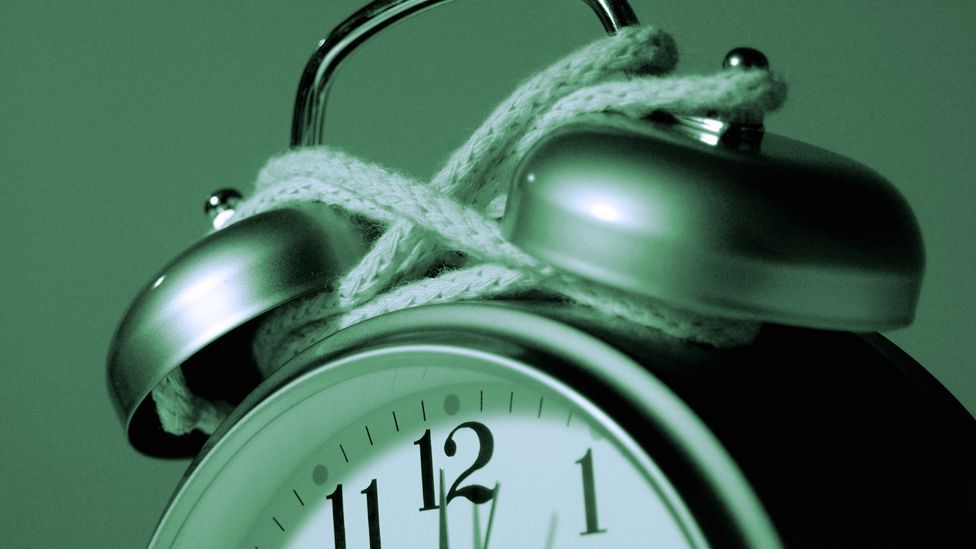 By Claudia Hammond 7th August 2012
People are divided into those who can bounce out of bed each morning and those who need several hours to wake up. But as Claudia Hammond discovers this doesn’t tell the full story.
I

I have hated getting up early all my life. My dad used to have to pull me out of bed by my feet to make sure I got to school on time. The moment the alarm goes off in the morning I feel sick and it’s hard to stomach any food until mid-morning.

Nights, though, are a different story; I’ll happily stay in the studio until the small hours interviewing people in timezones on the other side of the world. I’ll do anything to escape an early start.

This makes me an owl, but I know plenty of larks who insist that dawn is the best part of the day.

While I stumble into work bleary-eyed they have been up for hours and even seem cheerful about it. By the evening the roles are reversed and while the larks are flagging and even nodding off at the dinner table, the owls like me are happy to stay up chatting. This is where we come into our own.

But it is a myth to say that society is neatly divided into lark and owls.

Questionnaires that explore what time of day people prefer to do activities (what scientists call diurnal preference), such as jogging or have business meetings, reveal that only 20% of adults are true larks or owls. That leaves 80% of us – half of which lean towards one direction or the other, the other half are neither. [Reference: Horne, J. (2006) Sleepfaring: A journey through the science of sleep.]

That’s little consolation for those owls around the world who have to exist in a society organised around the larks. Schools and work often start very early, and there’s a sense of virtuosity in getting up early, while the owls are simply lazy. One early riser admitted to me that if he is staying in a house full of people he loves to be the first one up so he can relish the feeling that everyone is lazy.

But are owls really slovenly? Some work into the night burning the midnight oil, but no one suggests that the larks are lazy for having an early night while owls are working.

Fortunately science is on my side. I’m not sleeping my life away or missing the best part of the day. I’m behaving according to my genes. Researchers at Surrey University in the UK have found that your chronotype is to a large extent genetic. They have found that people who are extreme larks or owls have certain variations, or polymorphisms, in their circadian clock genes.

These variations, or “chronotypes” as they are known, have an impact on various aspects of our physiology.

Larks have the highest body temperature in the middle of the afternoon while for owls the peak comes several hours later. First thing in the morning the lucky larks experience a massive spike in the stress hormone cortisol, like having a huge dose of drug which helps the body deal with the shock of moving from sleep to wakefulness. The unfortunate evening types have to wait until later for the same chemical boost.

So it seems that when I try to get up early I am fighting my genetics. Which leads to the obvious question of whether I could train myself out of it.

Sadly this is a myth too. With the help of an alarm clock you can of course force yourself to get up early, just as shift workers can force themselves to stay awake all night. But as soon as you fail to set the alarm your genes will return you to your old ways.

Evening-types with small children have no option but to fight their body clock and get up early, but their bodies will still revert the moment they have the chance to. The pull of your genes is powerful – owls won’t be skipping around the park at dawn.

In theory, drugs could be developed to intervene at a molecular level. The problem is that they would need to be taken permanently to avoid reversion to chronotype.

There is just one hope for the owls and that is to age – a solution that is, after all, inevitable. As people get older their patterns tend to shift slightly towards mornings. For me that’s to come, but until then, at least I can enjoy the nightlife.

Will We Ever?
1Will we ever... decode dreams?
2The myth of the eight-hour sleep
Around the BBC