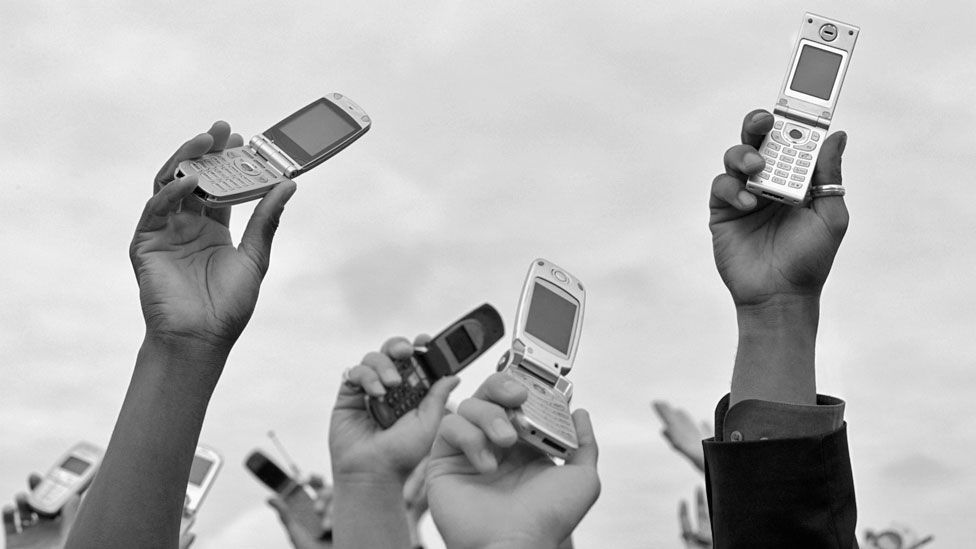 Over the coming weeks, A Matter of Life and Tech will feature a range of voices from people helping to build Africa’s tech future. This week, mobile innovator Ken Banks argues that technology has become a vital tool in the fight against poverty.
T

Twenty years ago, if you were information technology-literate and interested in international development, your options were limited.

That’s how things were for me when, in 1993, armed with ten years programming and networking experience I began turning my attention to the developing world.

My efforts didn’t get me far. The information technology revolution we see today had barely started at home, let alone in many of the developing nations. If you weren’t an English teacher, a doctor, a policy maker, an economist or a dam builder, careers in development seemed somewhat limited.

How things have changed. Driven largely by the spread of the world wide web and the burgeoning mobile phone sector, opportunities to develop solutions to many of the world’s social and environmental problems have reached almost every bedroom and garden shed in the land.

The irony today is that arguably the greatest developmental tool we have in our hands isn’t a product of the tens of billons of developmental aid spent over the years, but a by-product of private sector investment. Putting the debate around costs and coverage to one side, the development sector has a lot to thank the mobile industry for.

In 1993 the number of mobile subscribers in Africa numbered in the hundreds of thousands. By 1998 that had crept to four million. Today there are an estimated 735 million with penetration running at around the 70% mark. Not bad in less than 20 years.

The result of this growth is that many Africans now experience their first phone call on a mobile, and their first experience of the world wide web comes on the same small screen. And it’s been that way for a while. Mobile phones are to most Africans what our laptops, tablet computers and landlines are to us, combined.

They’re also their banks. Today, as they pay bills and transfer money to friends and family with the press of a few key strokes, tens of millions of Africans will be doing something  most of us in the west  can only dream of.

But this rise in mobile phone ownership, and the slower but still significant rise in access to the internet, doesn’t just represent a significant business opportunity. A few short years ago, non-profit organisations working on the ground suddenly found themselves with a new tool in their fight against poverty.

Mobile phone ownership among the communities many of them serve presents new opportunities to increase the reach and efficiency of their work. Simply being able to send messages to coordinate meetings, or to remind people of key messages, can save hours – even days – on the road.

Community healthcare workers can also stay in better touch with the hospital when they’re back in their villages. Farmers can access advice and market information directly from their fields. Citizens can report corruption, or engage in debate. Births can be registered. Illegal logging can be recorded and reported. It’s safe to say that mobile phones have touched every sector of development in one way or another. It has become so ubiquitous that, in just a few short years, many development workers can hardly imagine life without them.

The beauty of mobile technology is that, unlike larger development efforts, it doesn’t discriminate against the smaller, grassroots organisations. As we’ve found with the countless number of FrontlineSMS users over the years, if you give people the right tools and conditions to work in they’re capable of innovating as well as anyone. Some of the most exciting technology-based development work going in Africa today is African. Barriers to entry are as low as they’ve ever been.

This “democratisation of development” isn’t just taking place in cities, towns and villages across Africa. With the internet as the distribution mechanism, and the mobile phone as the target device, anyone anywhere can today build a tool and make it available to a global audience with the minimum of funding and the minimum of effort. This is exactly how FrontlineSMS came about almost seven years ago.

How to go about developing the right tools is, of course, an ongoing debate but at least the phones are in the hands of the end users, and by-and-large the delivery mechanism is in place. The next stage of the communications revolution will come in the shape of smart phones, presenting yet more opportunity. What we see happening today is exciting, but we haven’t seen anything yet.

Prestigious universities and colleges around the world now devote entire courses to technology-for-development, many wrapped up with subjects such as design and entrepreneurship. Stanford University helps “design for extreme affordability”, while MIT initiatives aim to “educate students in science and technology that will best serve the world in the 21st century”.

There are likely more people working on solving social and environmental problems in the world today than ever before in human history.

Since starting out working with mobiles almost ten years ago, I’ve seen at first hand this shift in focus. Designing mobile applications for the next billion, or the bottom of the pyramid, or the other 90% - whatever you choose to call it – is now big business. You only have to look at cites like Nairobi, where companies like Google, IBM, Microsoft, Nokia, Hewlett Packard and Samsung have set up shop.

Their mission, in many cases, is to help to get the best African minds thinking about African problems. Clearly, if this trend continues then Africans are less likely to be left behind in designing solutions for their own continent than they were before. It would be hard for anyone to argue that this is not a positive step.

At the same time as this influx of big business, there are increasing numbers of homegrown initiatives. Innovation and technology labs have been springing up over the continent for at least the last three years. According to Erik Hersman, Founder of the iHub, there are now more than 50 tech hubs, labs, incubators and accelerators in Africa, covering more than 20 countries. Mobile phones will be at the centre of the majority of solutions their tenants develop.

I’ve always maintained that one of the best things about the use of mobile phones as a development tool is that it was never planned. The development sector has shown that, historically, it’s not been overly successful at delivering on those.

Instead, anyone anywhere with an internet connection and a software development kit can help tackle some of the bigger problems of our time. What we are witnessing is the democratisation of development.

Today, you don't need to be a doctor, teacher, economist or dam builder to make a positive impact on your – or any other - country's development. And that can only be a good thing.

Ken Banks, is the founder of kiwanja.net and FrontlineSMS. He specialises in the application of mobile technology for social good and has worked at the intersection of technology, anthropology, conservation and development for the past 20 years. You can follow him on Twitter at @kiwanja.

Matter of Life & Tech
1Powering up Africa... by battery
2Do start-ups need charity?
Around the BBC