Loading
Medical Myths | Human body
Is reading in the dark bad for your eyesight?
Share using EmailShare on TwitterShare on FacebookShare on Linkedin 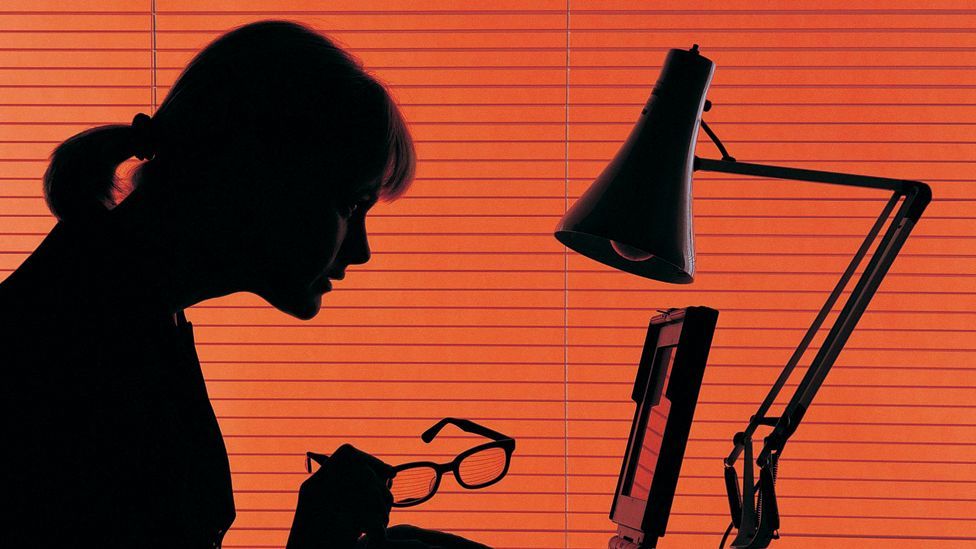 By Claudia Hammond 2nd October 2012
Claudia Hammond looks at the common warning that straining eyes damages your sight and discovers the evidence is surprisingly blurry.
I

If you were ever caught reading in low light, or using a torch under the bedcovers to read after lights-out, your parents might well have warned you that straining your eyes would damage your eyesight. Or perhaps you used to hear that it’s easy to spot the studious children at school because they were the ones who had spent so long with their head in a book that they had to wear glasses.

Whatever you heard, the warning that people shouldn’t read regularly in dim light is a familiar one. Carry out a quick internet search, though, and you’ll discover that this is apparently a myth. End of story? Not quite. When you dig a little deeper and look at the scientific evidence, the story becomes much more complex.

Let’s look at the basics first. Short-sightedness or myopia means that a person can easily see things that are close up, but objects in the distance such as the number on a bus or the menu board in a restaurant look blurry. Wearing glasses or contact lenses solves the problem, but it doesn’t answer the question of why some people develop short-sightedness in childhood while others don’t.

Our eyes are cleverly designed to adjust to different light levels. If you are trying to read in the gloom your pupils dilate in order to take in more light through the lens onto your retinas. Cells in your retina, called rods and cones, use this light to provide information to the brain about what you can see. If you are in a dark room, for instance, when you just wake up, this process allows you to become gradually accustomed to what initially feels like pitch-black darkness. If you switch a light on, it feels unbearably bright until your pupils have had time to readjust once more.

The same happens if you strain to read a book in dim light. Your eyes do adjust, but some people find the strain gives them a headache. Likewise when you look at something close-up like a book or some sewing, the eye adjusts, muscles lengthen the area known as the vitreous chamber – the gelatinous bulk of the eyeball that lies between the lens and the retina.

Unfortunately, there is no convenient set of studies that have examined the long-term effects of reading in the dark. So we have to look at studies that looked at different factors and try to piece together the information.

Most of the research and the debate in short-sightedness has focused on the effects of repeatedly looking at things up close, what researchers call close work, rather than the effects of reading in poor light.

A British study last year, for example, found that close work could influence the onset of short-sightedness in adults but this was not nearly as important as factors such as birth weight or expectant mothers smoking during pregnancy.

Other regions of the world have a higher prevalence of short-sightedness, for instance, as many as 80-90% of school-leavers have myopia in parts of East and South East Asia, leading researchers to wonder whether the long hours children spend studying could cause the problem.

The classic way to estimate the extent to which genes underlie a condition or illness is to compare identical and non-identical twins. A twin study conducted in the UK demonstrated that 86% of the spread of people’s eyesight scores could be explained by genetic factors. But as the authors of this study point out, this doesn’t mean we should ignore the effect of the environment.

We shouldn’t ignore any complicating factors, though. You could argue that perhaps parents who studied a lot themselves as children and ended up wearing glasses, are likely to encourage their children to do the same, making a genetic association appear stronger than it really is. Or perhaps some children inherit a susceptibility to eye problems, which is then activated by the strain they put on their eyes when they are young.

Donald Mutti and his colleagues in the United States tried to disentangle these complications in a study conducted in California, Texas and Alabama. They found no evidence of a genetic susceptibility and found that the children of parents with poor eyesight spent no more time staring closely at books than other children did. Heredity, the authors insist, was the stronger factor.

But returning to possible effects of the environment, there are a set of intriguing studies that have looked at the effect of light – not torchlight under the bedclothes, but bright daylight. Perhaps it’s not the time spent inside squinting at the page that’s the problem, but the lack of time spent outside. The Sydney Myopia Study followed more than 1,700 six and twelve year olds living in Australia and found that the more time the children spent playing outdoors, the less likely they were to have short-sightedness. A systematic review of studies including those from Australia and the United States found a protective effect overall of spending some time outdoors, particularly in East Asian populations.

Why could daylight help? There used to be an idea that playing sport taught children to focus on distant objects, but in this study it didn’t matter what they were doing while outside as long as they were out in daylight. This appeared to protect some children against the hours they spent reading or studying.

The authors believe that the benefits of being outdoors are less about looking into the distance, and more about the effect that daylight has on your depth of field and the ability to focus clearly. They even suggest that extra exposure to daylight could encourage the production of dopamine, which could then have an effect on eye growth. This hypothesis hasn’t been tested, but if it were to be demonstrated might it explain the low level of myopia in Australia.

With such a variety of papers on this subject with varied findings, what are we to conclude? Genetics undoubtedly has a major impact on rates of myopia, but evidence suggesting that environmental factors may have a role can’t be ignored just yet. After all, no matter how small an effect the environment has, it’s is easier to change than your genes.

The best we can say at the moment is that playing outside seems to be beneficial to the eyes and that perhaps young children should study in a good light to avoid straining their eyes. As for adults, all these studies were conducted on children whose eyes were still developing, so if you still want to read under the covers by torchlight then it’s unlikely to cause you any problems. Of course now that you’re old enough to decide your own bedtime, you probably don’t need to.