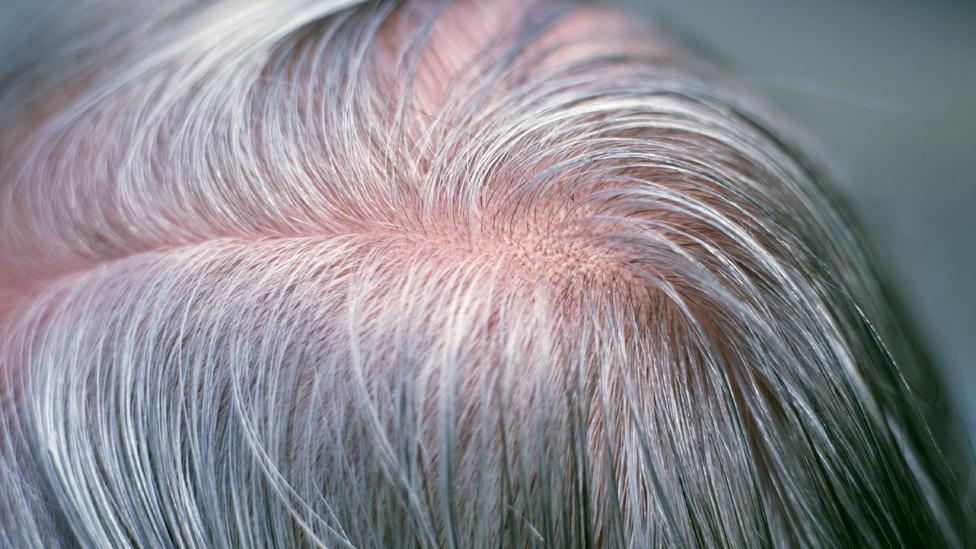 By Claudia Hammond 16th October 2012
It’s a common tale, even said to have happened to Marie Antoinette. But as Claudia Hammond finds out, it is difficult to get to the root of the problem.
I

In 1982, a pilot called Captain Eric Moody was all ready for quiet overnight flight from Kuala Lumpur to Perth. The sky was clear and the crew were happy because they had some extra Malaysian satay that night. But as they flew over Java, an engine failed. And then another and another. Minutes later there were no working engines left. In his calmest pilot’s voice Moody made an announcement: “Good evening ladies and gentlemen, This is your captain speaking. We have a small problem. All four engines have stopped. We are doing our damnedest to get them going again. I trust you are not in too much distress.”

Eric Moody also showed little sign of being terrified as he managed to make an emergency landing at Jakarta airport – later he discovered that a plume of ash from a volcano had knocked out all four engines. But within six months of the incident he noticed that the tip of his quiff had turned white. Within a year the rest of his hair had done the same.

Captain Moody is not alone. The same thing is said to have happened to several historical figures, but in a far shorter time frame. When the French queen, Marie Antoinette was led to the guillotine at the age of 37, her hair is said to have turned white the night before in anticipation of her execution. The English lawyer Sir Thomas More, who was later canonised, was executed in the Tower of London in 1535, and again his hair was reported to have turned white before his death.

These are good stories, but are they scientifically possible? Can hair really turn white overnight? Is there a physiological process through which extreme stress can cause hair to change colour this fast?

Hair gets its colour from two types of melanin pigment – eumelanin which dictates how dark the hair is, and pheomelanin which determines how red or yellow it is. As we age, the cells in hair follicles stop producing these pigments and the resulting hairs are colourless. Eventually, the overall effect of a combination of coloured and colourless hair, especially in people with dark hair, is grey.

The process behind this is not well understood. One study showed that hair naturally greys through the same chemical used to bleach hair from bottles. The idea proposed from studies in mice is that melanin-making cells produce hydrogen peroxide, which is normally broken down by an enzyme called catalase. However, production of the enzyme drops as we age, and the build-up of hydrogen peroxide blocks melanin production.

The medical name for the sudden whitening of the hair is canities subita. The best explanation for it is not that the hair changes colour, but that the pigmented hairs fall out. A condition called alopecia ariata causes the hair shed suddenly, resulting in bald patches. It is thought to be caused by an auto-immune response, where the body’s defence system turns on itself. It can be exacerbated by stress, which could account for the association of white hair with terrifying experiences. In some cases the white hairs are unaffected by the condition.

So a severe shock could trigger hair loss, but with only the coloured hairs falling out, leaving someone who already has some grey with a whole head of white hair. Or perhaps the immune response might target the pigment-producing system, which would explain why those no follicles no longer producing coloured hair are unaffected.

This explanation might well account for cases like that of Captain Moody. His hair took a year to turn completely white. The overnight cases like Marie Antoinette’s are harder to explain. She was imprisoned for a year, so perhaps she was denied hair dye in captivity and by the time she appeared in public again at her execution with her hair cut short her grey roots had grown out.

But this doesn’t explain other anecdotal tales, for instance in young people who would have so few white hairs that if all their darker hair fell any white hairs remaining would be very sparse. Then there’s a more recent case study of a 54-year-old woman in Switzerland who had a small patch of hair loss. She was given steroids, which treated the hair loss successfully, but within a few weeks all her hair had turned white, even though she had not had a frightening experience and had stopped losing her hair.

Last year, a study from a research group led by no less than one of this year’s recipients of the Nobel prize in Chemistry, Robert Lefkowitz, offered some clues. They outlined a mechanism through which a hallmark of chronic stress causes DNA damage in mice that could lead to conditions like greying hair.

The puzzle of whether your hair can turn grey sounds like a simple one for medical science to solve, but it’s not. Ultimately, to study exactly what happens you would need to examine the hair before and after a shocking incident, carefully assessing its colour and thickness. Life-threatening situations are not only rare, but unpredictable and no ethics committee is going to let you induce a sufficiently terrifying experience in a lab volunteer.

Yet there is something about the idea of hair changing colour through shock that is fascinating. Maybe it’s the idea that the body reveals more than we think, that underneath the impressive calmness which allowed Captain Moody to save the lives of 247 passengers, his body was telling a different story.

Medical Myths
1Does life speed up as you age?
2DNA test predicts eye colour
Around the BBC