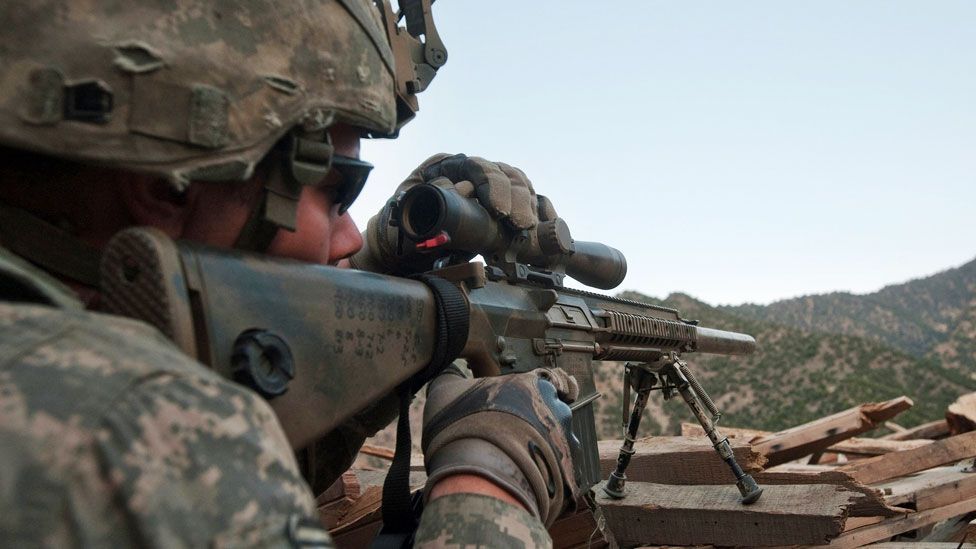 Leaders are born, not made. Or at least so goes the conventional wisdom. But a growing field called “neuroleadership” aims to change all of that by applying brain training techniques, originally designed to help make better soldiers, to help less gifted business leaders become better, or even help good leaders become great.

Chris Berka, the CEO and co-founder of California-based Advanced Brain Monitoring (ABM), which makes electroencephalography (EEG) caps that monitor the brain’s electrical activity, has been working with the military for several years on neuroscience-oriented technologies that can help enhance soldiers’ cognitive functions. “The military has embraced all of this work,” says Berka, whose company has received funding from the Defense Advanced Research Projects Agency (Darpa), as well as the Army and Navy, for work on a variety of military-funded devices, including a monitor designed to alert Marines to fatigue and “brain goggles,” that help detect when the subconscious brain has detected a possible threat.

ABM’s forays into the world of leadership began with work on a Darpa-funded research project that used neuroscience to accelerate learning among members of the military. As part of that project, Berka and ABM looked at ways to improve marksmanship by examining the brain waves and heart rates of US Marine Corps marksman coaches, as well as members of the US Olympic archery team, and even professional golfers. The idea was to identify the specific brain states that were associated with good shots, and then provide neurofeedback to the users so they could learn to identify and replicate brain patterns.

The system, called the Accelerated Peak Performance Trainer, involves the user wearing EEG sensors that measure brain signals and provide real-time feedback through a vibrating motor attached to their neck. When the subject achieves an optimal state for the task in hand, the motor stops buzzing. “We could improve performance by a factor of two,” says Berka.

As part of the project, which also looked at the brain patterns of successful military leaders, Berka met David Waldman, a professor at Arizona State University’s Carey School of Business and Pierre Balthazard, now the dean of the School of Business at St Bonaventure University in New York State. Together, they decided to take the military work and apply it to the business world. “The military needs their leaders to be extremely adaptable, flexible, creative, ethical and moral, as well as being able to deal with a variety of global environments,” says Berka. “It’s exactly the same issues that the business schools have been studying.”

Now, Berka, Waldman, and Balthazard are working with colleagues at the Esade Business School in Barcelona, Spain, to identify brain signals that are linked to successful business leadership traits.

Of course, using neurofeedback to train marksmanship, a basic skill, is more complicated than identifying complex human behavior, like leadership, but Berka and her colleagues figured that they could identify brain patterns for specific traits, like empathy, which are believed to help make leaders effective.

That’s where neurofeedback comes in: leaders may not know what they’re doing wrong, or when they’re doing it wrong, but like the marksmen who can be taught when their brain state equates with taking a good shot, these corporate leader can be fitted with EEG caps, and then trained to get their brains to act like good leaders.  “Often times leaders don’t know what to do,” says Waldman. “One of the theories we have is they don’t know what to do because their brains are not appropriately wired for leadership.”

At present, the work is focusing on identifying the mental states of effective leaders, but the researchers hope soon to move toward intervention. “I think we’re getting very close … to being able the change the brains of leaders, to change the wiring, if you will, in a positive direction, to help make them better leaders,” says Waldman. “That’s going to happen within the next couple of years.”

Neurofeedback for business leaders might work roughly the same way as it would for a marksman; the user, equipped with an EEG cap and some sort of haptic feedback mechanism, would engage in whatever activity was beign worked on, such as a problem solving exercise. Real-time feedback would alert the user when their brain states reflect optimal leadership qualities, such as empathy or attention.

Of course, one question the researchers face is whether business leaders would be interested in, let alone be willing to pay, to be outfitted with EEG caps and participate in these neurofeedback sessions. But it would hardly be unprecedented: private companies are already offering neurofeedback as therapy for everything from pain management to attention deficit disorders, and high-paid executive have been known to opt for extreme options that give them an edge, even taking prescription “smart” drugs like Adderall to improve their mental acuity.

Waldman believes, similarly, that neurofeedback represents a potential huge market. “If people try to do a little accounting, there is an amazing amount of money spent in in North America, on leadership development, everything from executive coaching to motivational speakers, to something called 360-degree feedback; billions of dollars are spent on this,” says Waldman. “But very little has been done up until to now in terms of neuroscience applications to this problem.”

While neurofeedback might not replace those other leadership training tools, it could supplement it. “It’s something that gets right to the source: the brain,” he says.

Of course, if neurofeedback can make for better military and corporate leaders, what about better political leaders? In the run-up to the US presidential elections, it’s a question that is on many people’s minds.

But Waldman says we should not expect to see the Democratic or Republican candidate hooked up to EEG sensors anytime soon. “I try to avoid political leadership: It adds a lot of noise into the process,” he says. “Politics involves ideology, things that are much different from the kinds of things we face with business leaders, or even military leaders.”