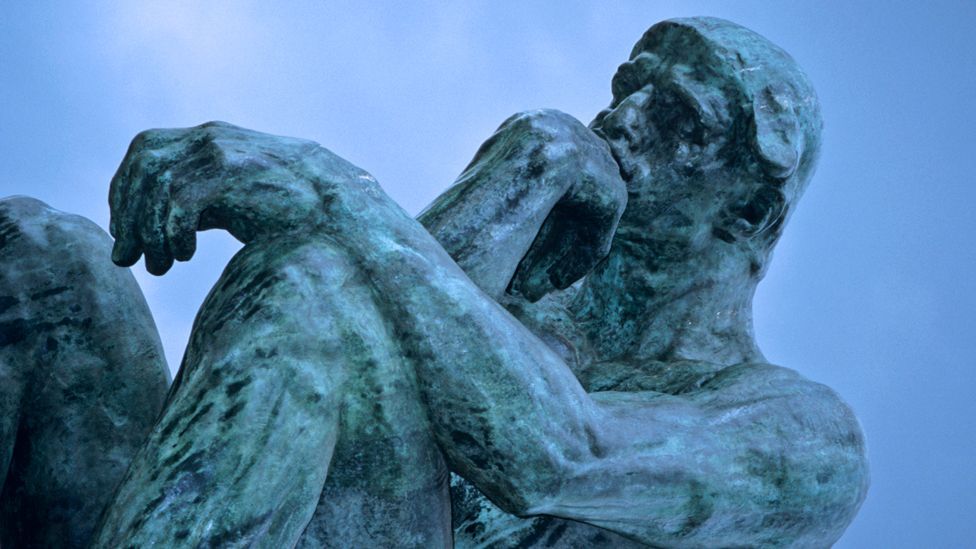 By Tom Stafford 20th November 2012
… and does Google and Wikipedia make it better or worse? Studies show that other people and tools influence our brain power as much as our own minds.
W

We like to think our intelligence is self-made; it happens inside our heads, the product of our inner thoughts alone. But the rise of Google, Wikipedia and other online tools has made many people question the impact of these technologies on our brains. Is typing in the search term, “Who has played James Bond in the movies?” the same as knowing that the answer is Sean Connery, George Lazenby, Roger Moore, Timothy Dalton, Pierce Brosnan and Daniel Craig (… plus David Niven in Casino Royale)? Can we say we know the answer to this question when what we actually know is how to rapidly access the information?

I’ve written before about whether or not the internet is rewiring our brains, but here the question is about how we seek to define intelligence itself. And the answer appears to be an intriguing one. Because when you look at the evidence from psychological studies, it suggests that much of our intelligence comes from how we coordinate ourselves with other people and our environment.

An influential theory among psychologists is that we're cognitive misers. This is the idea that we are reluctant to do mental work unless we have to, we try to avoid thinking things though fully when a short cut is available. If you've ever voted for the political candidate with the most honest smile, or chosen a restaurant based on how many people are already sitting in there, then you've been a cognitive miser. The theory explains why we'd much rather type a zipcode into a sat-nav device or Google Maps than memorise and recall the location of a venue – it's so much easier to do so.

Research shows that people don't tend to rely on their memories for things they can easily access. Things like the world in front of our eyes, for example, can be changed quite radically without people noticing. Experiments have shown that buildings can somehow disappear from pictures we're looking at, or the people we're talking to can be switched with someone else, and often we won't notice – a phenomenon called “change blindness”. This isn't as an example of human stupidity – far from it, in fact – this is an example of mental efficiency. The mind relies on the world as a better record than memory, and usually that's a good assumption.

As a result, philosophers have suggested that the mind is designed to spread itself out over the environment. So much so that, they suggest, the thinking is really happening in the environment as much as it is happening in our brains. The philosopher Andy Clark called humans "natural born cyborgs", beings with minds that naturally incorporate new tools, ideas and abilities. From Clark's perspective, the route to a solution is not the issue – having the right tools really does mean you know the answers, just as much as already knowing the answer.

A memory study by Daniel Wegner of Harvard University provides a neat example of this effect. Couples were asked to come into the lab to take a memorisation test. Half the couples were kept together, and half were reassigned to pair up with someone they didn't know. Both groups then studied a list of words in silence, and were then tested individually. The pairs that were made up of a couple in a relationship could remember more items, both overall and as individuals.

What happened, according to Wegner, was that the couples in a relationship had a good understanding of their partners. Because of this they would tacitly divide up the work between them, so that, say, one partner would remember words to do with technology, assuming the other would remember the words to do with sports. In this way, each partner could concentrate on their strengths, and so individually they outperformed people in couples where no mental division of labour was possible. Just as you rely on a search engine for answers, so you can rely on people you deal with regularly to think about certain things, developing a shared system for committing items to memory and bringing them out again, what Wegner called “transactive memory”.

Having minds that work this way is one of the great strengths of the human species. Rather than being forced to rely on our own resources for everything, we can share our knowledge and so pool our understanding. Technology keeps track of things for individuals so we don't have to, while large systems of knowledge serve the needs of society as a whole. I don't know how a computer works, or how to grow broccoli, but that knowledge is out there and I get to benefit. And the internet provides even more potential to share this knowledge. Wikipedia is one of the best examples – an evolving store of the world's knowledge for which everyone can benefit from. I use Wikipedia every day, aware of all the caveats of doing so, because it supports me in all the thinking I do for things like this column.

So as well as having a physical environment – like the rooms or buildings we live or work in – we also have a mental environment. Which means that when I ask you where your mind is, you shouldn’t point toward the centre of your forehead. As research on areas like transactive memory shows, our minds are made up just as much by the people and tools around us as they are by the brain cells inside our skull.

Neurohacks
1Does the internet rewire brains?
2Does chocolate make you clever?
Around the BBC