Loading
Life:Connected | Internet
Can schools survive in the age of the web?
Share using EmailShare on TwitterShare on FacebookShare on Linkedin 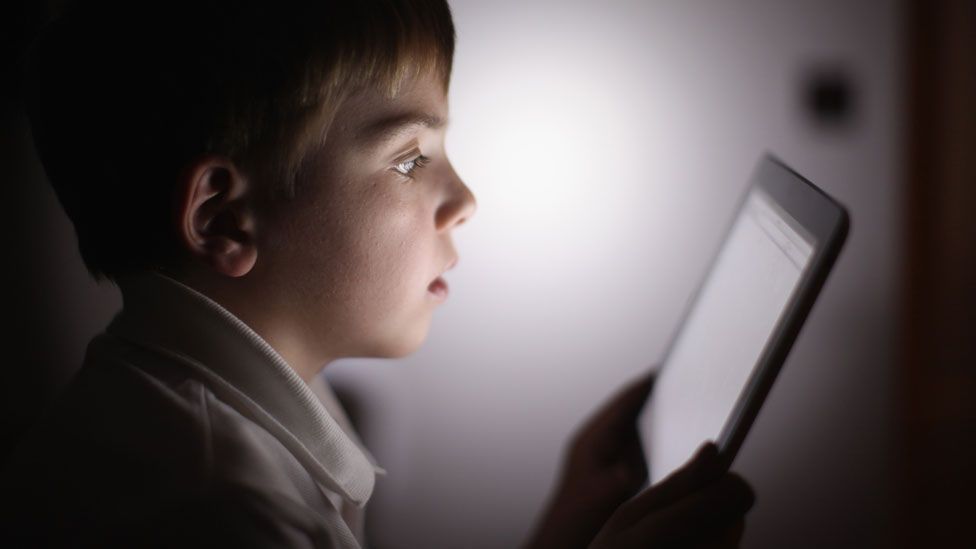 By Tom Chatfield 18th November 2014
A growing number of online universities are redefining education. But what will that mean for traditional institutions?
I

If you fancy a top-class education but can’t afford the fee or the time, there is now an alternative.

This November, the Bill and Melinda Gates foundation invested a million dollars in edX, the world’s largest online learning initiative. Founded by Harvard and MIT, edX boasts a growing number of “massively open online courses” (MOOCs) aimed at bringing virtual versions of world-class higher education to hundreds of thousands of participants. By 2013, it will offer a selection of entirely free online classes from Harvard, MIT, Berkeley and the University of Texas.

A not-for-profit platform, edX is billed as “the future of online education: for anyone, anywhere, anytime”. The future, though, is already starting to look crowded. One notable rival is Udacity, another free provider of digital higher education whose existence was inspired by the enrolment of 160,000 students in its founders’ online Introduction to Higher Education Course at Stanford. Or you could plump for Coursera, which was launched shortly after Udacity and today boasts close to two million enrolments on courses from 33 leading universities. Other exemplars such as the Khan Academy, meanwhile, have delivered online instruction to tens of millions of willing autodidacts; not to mention the billion views recently chalked up by TED talks.

Online, the global appetite for learning is becoming a powerful force. As the author and digital guru Clay Shirky put it in a widely-debated recent blog post, education is being disrupted by “a new story rearranging people’s sense of the possible.”

The web itself is old news, as are the brute facts of online information‘s dominance; we’ve had Wikipedia for over a decade. What’s new is the increasingly trusting eyes we turn towards online media for something more fundamental: the skills, knowledge and instruction required to thrive in the modern world.

“The possibility MOOCs hold out isn’t replacement,” Shirky observes. Rather, it’s that “education can be unbundled.” Much like many other fields – from broadcasting and newspapers to games and shopping – technology promises not so much to replace older institutions as to break up the packages they once offered, providing particular parts of them at a scale and cost unmatchable by the old order.

All of which is certainly a recipe for reform. When it comes to what is actually being unbundled, though, there’s something paradoxically conservative about most MOOCs: recorded lectures, online tests, digital documents, and blue chip institutional endorsements.

As the author and technology theorist Ian Bogost argued earlier this year, “if the lecture was such a bad format in the industrial age, why does it suddenly get celebrated once digitized and streamed into a web browser in the information age?”

It’s a fair question. A digital lecture is still a lecture; an online test is still a test. Those looking for genuinely new kinds of skill and instruction are unlikely to find them in even the most articulate digital incarnations of a conventional apparatus.

Which isn’t to say that they can’t be found, of course. Outside of courses and set lectures, for example, educationalists like Sugata Mitra and the One Laptop Per Child organisation have experimented with a more fundamental form of autodidacticism: give people access to technology, and let them get on with it.

Specifically, One Laptop Per Child has focused on some of the world’s most disadvantaged learners: illiterate children in rural Ethiopia, who without any previous exposure to writing are given tablet computers pre-loaded with alphabet-training games, cartoons, pictures and books. Early results have been impressive, and have extended well beyond ABCs: within five months, one group had worked out how to hack the operating system.

It’s a far cry from simply watching a recorded talk – although its beneficiaries may, one day, be grateful in turn for what online courses offer. What such schemes suggest to me, though, is something more fundamental: that real disruption can only happen if we’re able to unbundle education outside of old categories like lectures, tests and essays; and that “education” itself demands rethinking in an age where helping people to help themselves is not so much an aspiration as a fact of the tools we use every day.

As Nicholas Negroponte, the founder and chairman of the One Laptop Per Child foundation, asked in a September article for the MIT Technology Review: “If kids in Ethiopia learn to read without school, what does that say about kids in New York City who do not learn even with school?”

Negroponte’s is both a daunting and extraordinarily hopeful question. The world will always have a place for elite educational institutions – with MOOCs embodying both genuine democratisation on their part and an excellent form of advertising. Elsewhere, though, it’s harder to sustain the notion that the future will simply be a virtualised version of the past.

For many academic institutions, “unbundling” remains a dirty word; a recipe for lower standards, fragmentation and the abandonment of cherished aspirations. All of which may be true, at least in the short term. In the end, though, it doesn’t matter. Education is following information into the ether, and can no more be stuffed back into its box than a television signal.

Change isn’t just about technology, of course. Those things that a screen cannot offer – community, tuition, interpersonal dialogue, shared space and time – are only going to feel more precious amid the increasingly rich educational pickings online. Above all, though, it’s having access to a screen in the first place that counts. Achieve that, and you can build from scratch – or rebuild – whatever local structures will best support a community of education and aspiration. Some may resemble, or develop from, current institutions. Many won’t, and shouldn’t, not least because much of what constitutes an institution in the first place is expressly designed to resist reform.

For those who don’t realise this – and soon – the future of education is likely to prove an uncomfortable place.