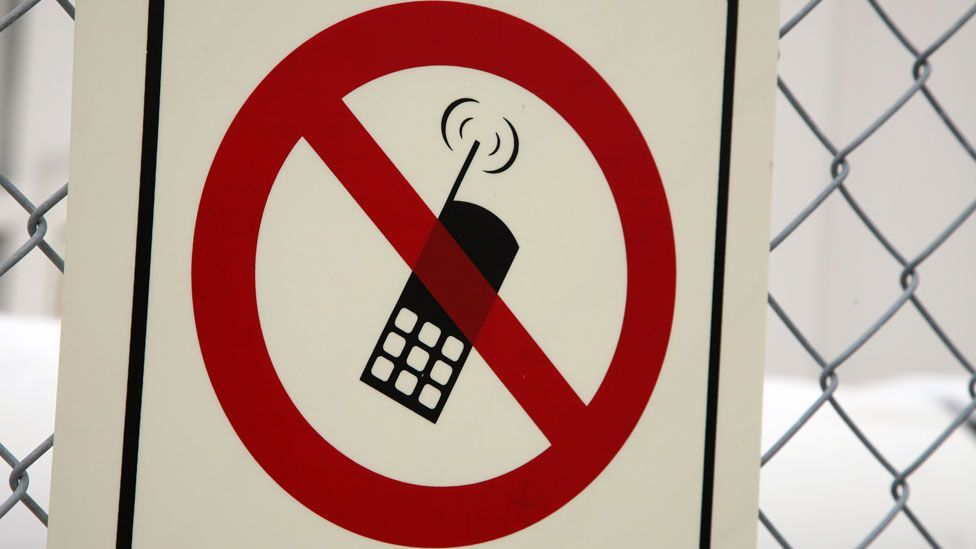 By Tom Chatfield 18th November 2014
We should learn that we do not have to respond instantly to emails, text messages and status updates, says Tom Chatfield.
H

Have you ever received a “phantom” text message? If you’ve been convinced your phone is vibrating or ringing in your pocket when it turns out to be nothing, the answer is yes. And you’re not alone. According to the Pew internet research center, 67% of American adults in a national survey experienced the same thing.

The same report also found that almost 37% of those surveyed said that they “couldn’t live without” their smartphones, depicting a world in 2013 where ubiquitous computing is increasingly taken for granted – and where our bodies are every bit as involved as our minds.

In my case, phantom messages sometimes arrive when I don’t actually have my phone. I usually keep it in my left trouser pocket and, even when it isn’t there, I sometimes feel a silent-message-style buzzing in my thigh muscles, as if a message has been sent directly into my skin. It’s a disconcerting feeling, and suggests an unwelcome degree of physical conditioning, not least because of the invariable accompanying rush of blood at the thought of someone or something wanting my attention.

Text messages may seem a trivial business, but one thinker who’s increasingly concerned by the dynamic of how we interact with machines is the author and computer scientist Jaron Lanier. In a December interview with the Smithsonian magazine, Lanier railed eloquently against the social consequences of a culture conditioned to respond instantly to services like texts and social media.

“Look what we’re setting up here in the world today,” he says. “We have economic fear combined with everybody joined together on these instant twitchy social networks which are designed to create mass action. What does it sound like to you? It sounds to me like the prequel to potential social catastrophe.”

Lanier’s view may sound extreme, but it chimes with other thinking. Take the words of behavioural economics Nobel laureate Daniel Kahneman, for example. In his 2011 book Thinking, Fast and Slow, he writes “the often-used phrase ‘pay attention’ is apt: you dispose of a limited budget of attention that you can allocate to activities.” High quality human attention is a scarce resource; and whenever it is in short supply, the universal human tendency is to fall back on what Kahneman calls “heuristics”: snap judgements based on assumptions and shortcuts, not to mention more visceral impulses and appetites.

Much of the time, these heuristics are vital to successful living, allowing us to function on a daily basis while conserving our higher faculties – the “slow” thinking of the book’s title. When it comes to challenges more complex than recognizing a friend or selecting a favourite food, however, our rapid-response systems for decision-making are alarmingly prone to error: riven with bias and prejudice, and ripe for manipulation. Even something as simple as the amount of time since we last ate can have a profound effect on our decision-making.

In Lanier’s terms, this is precisely what many of the constantly-connected patterns of online living push us towards: a metaphorical dismembering, in which we become little more than clicks and eyeballs. We risk, his interviewer Ron Rosenbaum says, “outsourcing ourselves into insignificant advertising-fodder”, twitching from one stock response to another, and possibly into more vicious forms of stock action than mere trolling-by-tweet.

When I sense a phantom message buzzing in my leg, I find it hard not to think of Lanier’s warning against how technology is eroding our better natures – or, at least, of the time and attention it takes to treat each other as more than a means to constant diversion and aggregation. I’m also, however, conscious of the ways in which these very systems might help us push back.

A New York Times article that discussed the Pew research findings,  for example, lists some of the solutions being tried by those on the sharp end. Technology company Atos reportedly plans to phase out all forms of email between employees by the end of 2013, preferring to rely on more efficient and less demanding methods of communication. Similarly, German car company Daimler now offers the option of deleting employees’ email during their vacations to avoid the electronic logjam usually waiting for hapless workers upon their return.

These are small steps, but they tie in with another, central observation of Kahneman’s: that, faced by an attention-sapping situation and the escalating possibility of poor judgement, the best thing you can do is “recognize that you are in a cognitive minefield, slow down, and ask for reinforcement.”

Lanier’s is a critique above what he has elsewhere called the “antihuman” perversity of many technologies: of how exploitative and reductive habits can ensnare us, via tasty digital carrots and daunting sticks. Endless sharing and clicks on "like" are, after all, far easier than taking the time to work out what we actually feel - let alone express it - while personal identity can become little more than a perpetual present of status updates, drop-down-menu preferences and instant interactions.

Against this, in Kahneman’s formulation, we must ask what kind of “reinforcements” we can best build into the organisations and routines within which we work – and which systems we have already built that do more than augment our capacities for prejudice and error.

It’s a tricky proposition. But it’s also one whose time has surely come. To borrow a final phrase from Kahneman, “cognition is embodied; you think with your body, not only with your brain.” For me, at least, the reception of phantom smartphone messages in my upper thigh feels like my body trying to tell me something. 2013 is a year for making the very best of my high-quality attention, and asking what it means to help others do the same. It’s time to stop twitching.