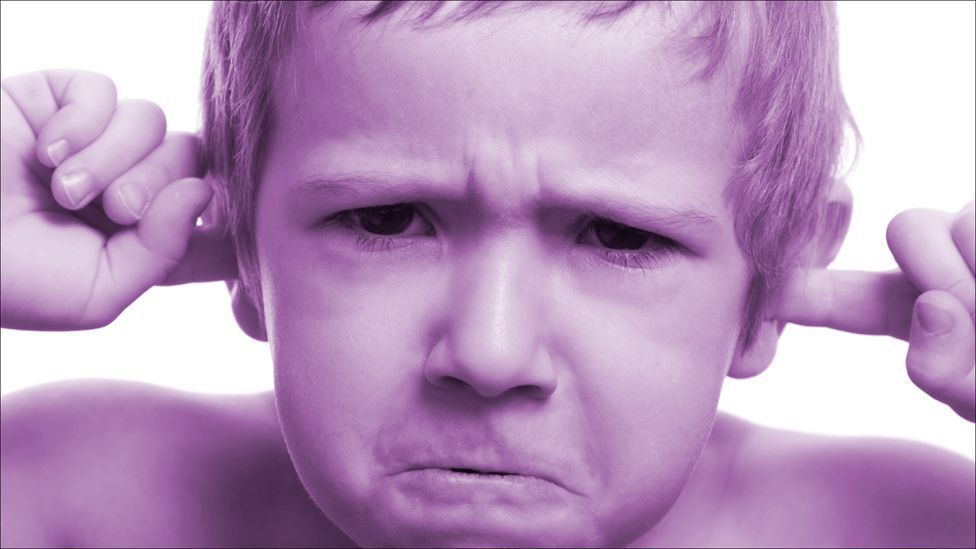 By Philip Ball 31st January 2013
Recent work suggests that every culture may develop its own rather arbitrary rules for what music sounds right and wrong.
I

In the arts world, the shock of the new usually fades fast. Picasso we can handle now; James Joyce’s Ulysses gets grudging genuflection, even if few people actually want to read it. But mention Arnold Schoenberg’s music and you’ll set many music-lovers snarling about an “ungodly racket”. The Austrian composer’s atonal chords, unleashed more than a century ago, are still denounced as unnatural, a violation of what music is meant to be.

This aversion has been lent some apparent support by theories that propose we have an innate preference for musical tones that sit together comfortably like the soothing harmonies of Mozart. But a team of psychologists at the University of Melbourne, Australia, led by Neil McLachlan have just taken a hatchet to that idea. Their findings support Schoenberg’s contention that every culture develops its own rather arbitrary rules for what sounds “right” and “wrong”. The team shows that our perceptions of right and wrong can be shifted, at least with Western music tastes, with only just a little training.

The notion that so-called consonant chords fall more smoothly on the human ear is deeply rooted. Pythagoras claimed that the most perfect harmonies are those in which the component tones have sound frequencies related in simple mathematical ways. A musical pitch consists of a sound wave with a particular frequency – the number of acoustic waves excited each second. Pythagoras noted that combinations of notes thought to be pleasing and consonant have frequency ratios that are simple, whole numbers – for example, an octave has a ratio of 1:2.

This seems to imply that Mozart’s music merely observes a law of nature, dictated by acoustic physics. This idea was refined in the nineteenth century, when the German physiologist and physicist Hermann von Helmholtz took into account the fact that musical instruments don’t generate “pure” notes with a single frequency, but complex notes in which the “fundamental” frequency that we register is supplemented by a whole succession of overtones, all whole-number multiples of the fundamental frequency.

Helmholtz argued that consonance depends on how well all of these overtones fit together for all the notes of a chord. If two pure tones with just very slightly different frequencies are played together, their acoustic waves interfere with one another to cause an effect called beating, in which we hear not two separate tones but a single tone that is rising and falling in loudness. If the frequency difference is very small, the beats are very fast, creating a rattling or grating sound called “roughness” that seems genuinely unpleasant. Helmholtz worked out the amount of beating for all the pairings of notes in the Western scale, and he argued that traditionally consonant pairs have less roughness. Therefore, combinations of notes with more roughness lead to a greater sense of unease, or dissonance as it is known.

But it’s not that simple. For one thing, in the West notes are not tuned to have these simple ratios, yet we don’t seem to mind. What’s more, different instruments produce different overtones, so Helmholtz’s idea implies that our sense of dissonance should depend on what instruments the notes are played on – yet it doesn’t. And some note pairs traditionally considered pleasing (C-F, say) and jarring (C-F#) have barely any difference in roughness.

For all these and other reasons, the question of whether dissonance is innate or learnt is still hotly debated. One of the key questions is whether our perceptions shift as our musical experience evolves. McLachlan and his colleagues have subjected these ideas to careful testing. Using a group of 66 volunteers from the university and music conservatory of Melbourne, with musical training ranging from none to lots, they have devised a suite of tests to look for the roles of Helmholtz-style overtone matching, and of learning, in our judgements of dissonance.

In the first test, the subjects said they responded similarly to two-note chords, whether they were pure, single-frequency tones, or included various combinations of overtones. If beating was really behind peoples’ judgements, the complex tones should have elicited a stronger sense of dissonance. So much for Helmholtz, it seems.

McLachlan has previously suggested that we “hear” chords in a complex, two-stage process. First, we pick out a single most salient pitch. Then, a long-term memory of the “quality” of that chord – think of the instant recognition we have of a simple major or minor chord, even if we don’t know those terms – fills in the rest. But if we hear an unfamiliar dissonant chord, we don’t have a good mental template in our memory to match it with – the brain makes a guess anyway based on the most salient pitch, but it will doubtless be wrong. This conflict between what we hear and what we “expect” to hear produces a discordant sense of unease.

If that’s so, musical training should reduce the sense of dissonance, because this supplies a wider, more varied range of common “chord templates”. That’s more or less what the researchers found, but with a curious addition. A little musical training seems to have a noticeable effect: non-musicians lose any real sense of right or wrong when on unfamiliar harmonic territory, while slightly-trained musicians develop a rigid right/wrong distinction, which relaxes with experience. As these findings lend some support to McLachlan’s learning model of dissonance, they imply that perhaps we can learn to love what jars us at first, and in a final set of experiments, the Melbourne team showed that this is so.

These findings are sure to stir up more debate about why we find some music less pleasing than others, but you can be sure it won’t be the last word. In the meantime, perhaps you should give Schoenberg another listen – or ten.