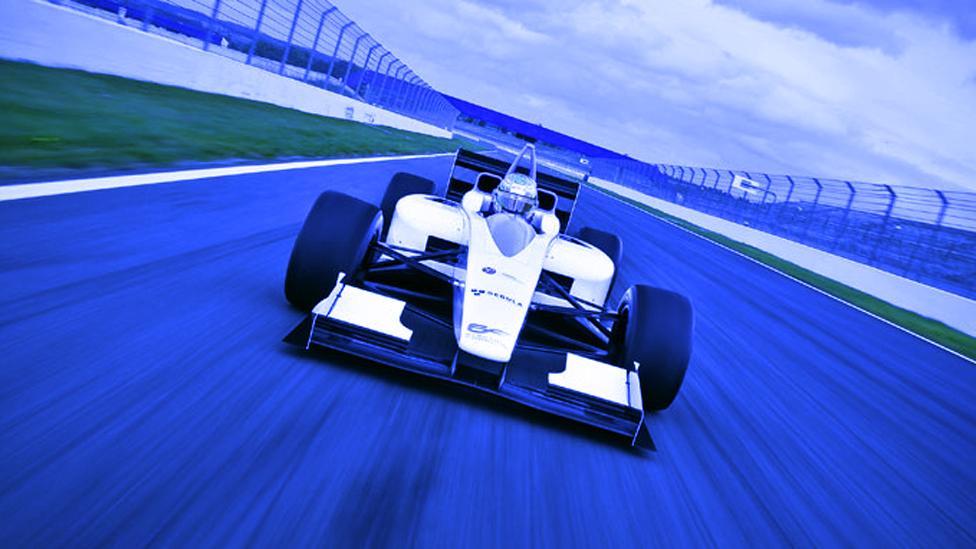 By Jon Stewart 18th November 2014
A new international racing series hopes to change the perception of electric cars and accelerate the development of new technologies.
F

For many, motor racing is all about the evocative roar of powerful V12 engines and the distinctive smell of burning gasoline. But when spectators line up in Rio and Rome next year for a new world racing championship, there will be neither of those things. Instead, the sleek, ground-hugging cars will whip by with hardly a sound.

That’s because the Formula E series – the latest racing series to be sanctioned by motorsport’s governing body, the FIA - will feature all-electric cars. The first team has already signed up and the first cars are expected to begin demonstrations later this year. All things being well, the first races will be staged in 2014.

The organisers hope the zero-emission cars will herald a new era in racing, with stages held in city locations that were previously ruled out because of noise and pollution concerns.

The thinking behind the series is twofold. First, electric cars have an image problem.

Many people believe they are impractical, slow and have limited range between charges. Second, most gas-guzzling motorsports are increasingly at odds with the ambitions of many drivers and many manufacturers. So, showing electric cars screaming around some of the world’s most iconic capital cities should help solve both of these issues.

In addition, the series keeps up a long tradition of motorsports where races are used to showcase the latest in technology, often serving as test beds for ideas that eventually become commonplace on public roads.

“We are convinced that the future of auto motion, particularly in cities, is electric”, says Alejandro Agag, CEO of Formula E Holdings, which will oversee the races.  “The promotion of clean mobility and sustainability is a priority for the FIA, so joining forces to set up the first sustainable global motorsport championship is a great opportunity for us.”

Unlike previous champion racing vehicles, which have used hybrid engines, Formula E cars will be purely electric. Forty-two of the vehicles have been ordered from the newly founded company Spark Racing Technology, which is working with veteran racecar manufacturer McLaren on the drivetrain and electronics. When finished, the ten competing teams will each have four cars each, while the remaining two will be used for crash tests.

Each one will look similar to a standard single-seat, open cockpit Formula 1 car, complete with large wings at the front and back. Details of the engines are still under wraps, but its designers do not think performance will be a problem.

“We are working at the extreme edge of what electric drive can do,” Peter Van

Manen, managing director of McLaren Electronic Systems, told me. “Professional racing cars generally have top speeds approaching 200mph (320 km/h). As soon as you start operating in a city center, speeds will be a little bit lower than that. Practical top speed is probably around 170 or 180mph (290 km/h).”

Acceleration will likely be just off the pace of a Formula 1 car, which can reach 60mph (96 km/h) in less than 3 seconds.  This is due to the instantly available – and relatively constant - torque of an electric motor.

Torque is a rotational force and can be thought of as the “strength” of the engine. Unlike an internal combustion engine that generates its maximum torque around half way towards maximum revs, an electric engine does not need to build up to full power, and can produce maximum torque immediately. As a result, electric cars can pull away from a standing start very quickly – a useful feature in races.

From the racing driver’s perspective the vehicles will be similar to a traditional car, but with an extra aspect of drivetrain control that can be tweaked – regenerative braking. Formula 1 cars already use a system called KERS (Kinetic Energy Recovery Systems) which has a small generator to capture some of the energy lost during braking. That powers an electric motor for an acceleration boost when needed.  Formula E will be able to do that to a much larger extent, using the electric motor as a generator with more power stored in the larger battery packs. The amount of regeneration could even be adjustable on the fly by the driver. Increasing the regeneration would be similar to increasing engine braking in a conventional engine, perhaps comparable to downshifting a gear.

But, as with many electric cars, the batteries are the crux. Although the cars will use high performance lithium batteries, they will not be able to hold enough charge for an entire 60-minute race. “With batteries the things you are playing with are the amount of torque that you generate, versus the range that you have, versus the weight of the battery,” says Peter Van Manen.

To increase the performance of the battery and to keep the weight down, the engineers had to compromise on range. And, as recharging during a pit-stop is currently impractical, races will feature what some consider a radical – even controversial – move: swapping cars mid-race. Formula E made the decision to introduce this rule after it was deemed impractical to swap the batteries during a pit stop. It also could not be done in a way that met safety requirements.

As a result, Formula E will feature pit-stops, where, instead of mechanics racing to get everything done, the driver will have to race from one car to another. “It will be kind of fun actually,” says Peter Van Manen.

But Formula E officials believe that future developments in battery and charging technology will eventually cut out the need for car swaps. For example, cars could be recharged as they race with variations on an inductive charge system or charging coils buried directly in the road.

In the short term, however, it is unlikely that any solution that requires major changes to infrastructure or special roads will be possible because of Formula E’s plans to host the races in major city centres. Already Rio de Janeiro and Rome have announced their intentions to host a race, and plans for London are in discussion. In all of these cities, sections of the city’s roads would be closed and converted into a temporary track, in a similar way to the Formula 1 race in Monte Carlo.

But, even without wireless roads, this new silent frontier in motor racing could eventually impact us all, says Peter Van Manen. “You’ll benefit early on from good racing, and then benefit again down the line with better electric vehicles and hybrids on the road.” 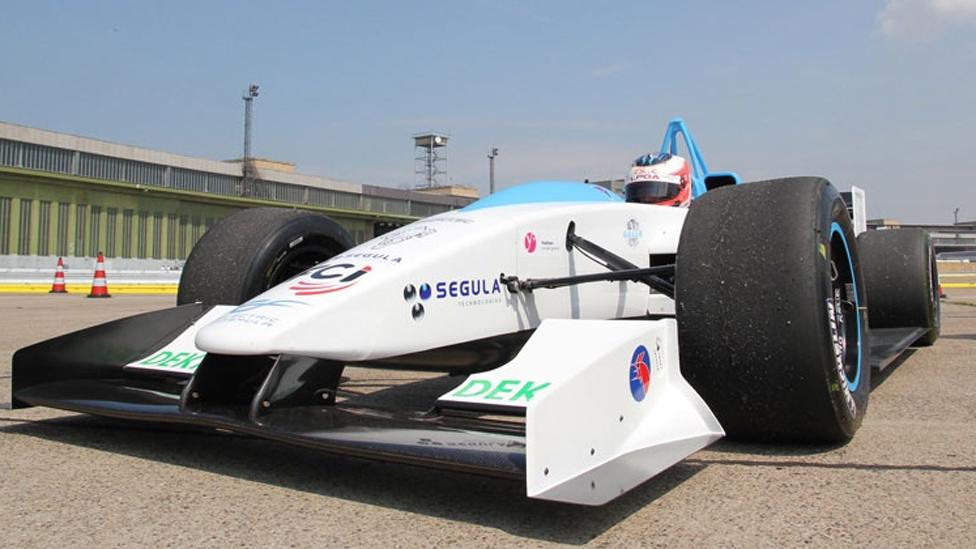 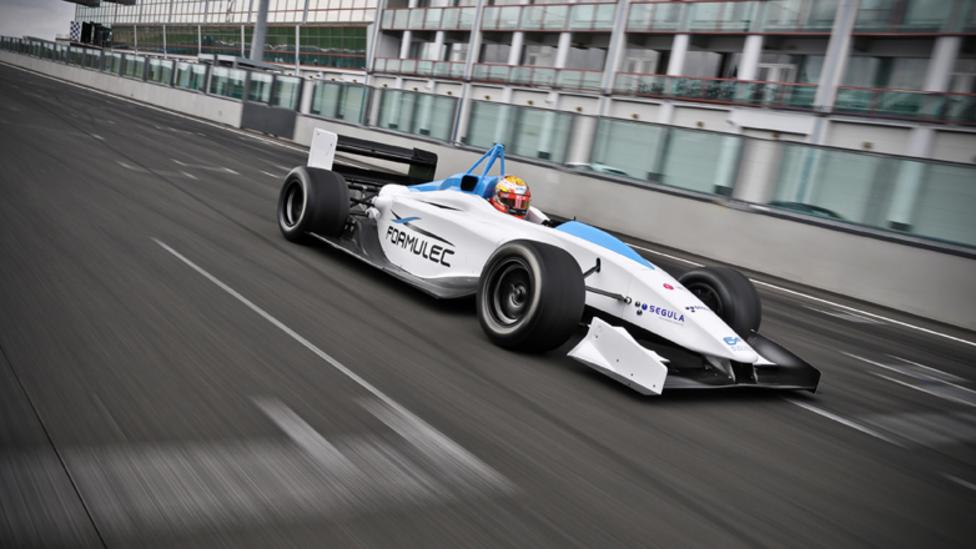 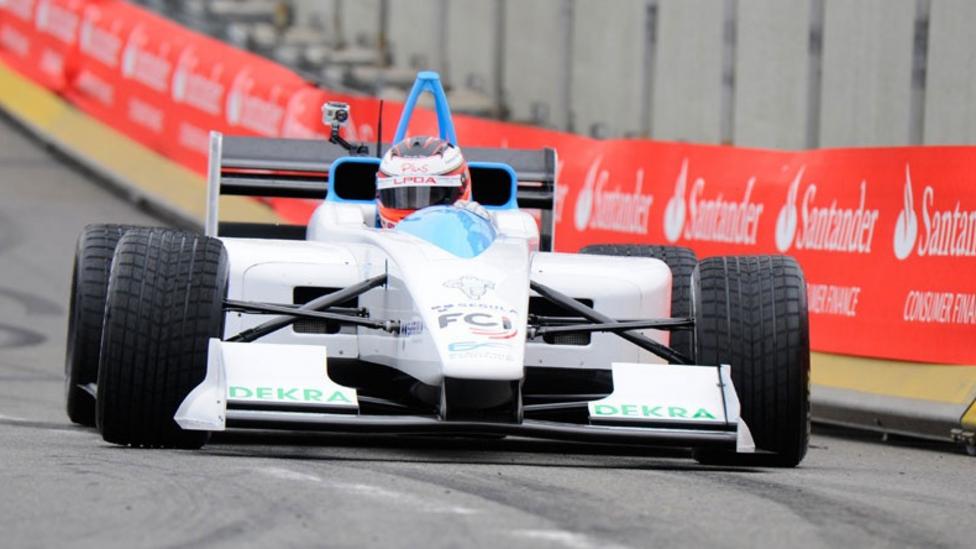 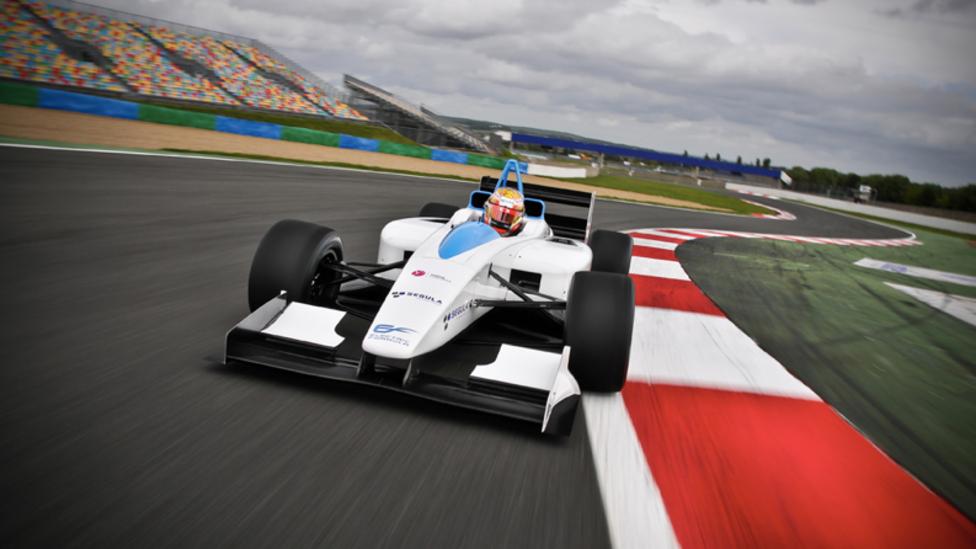 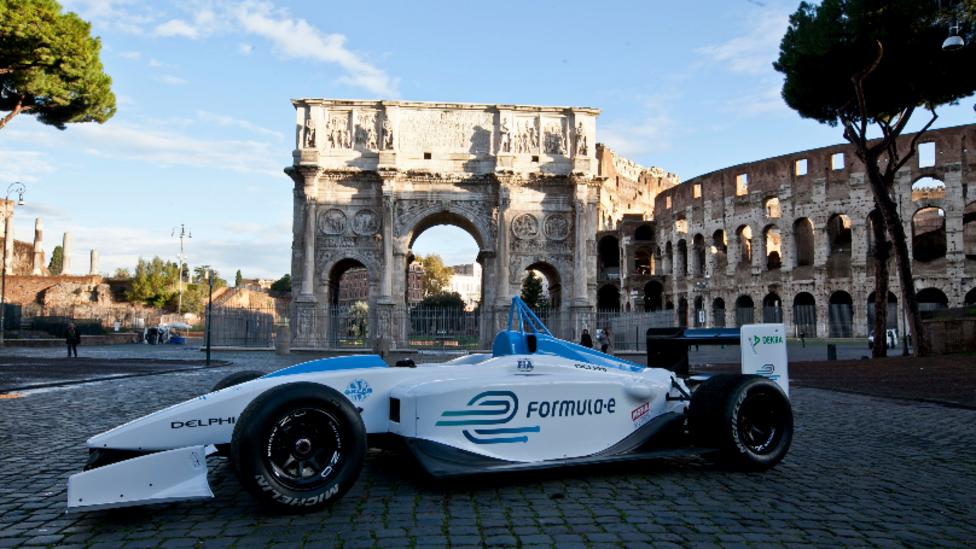 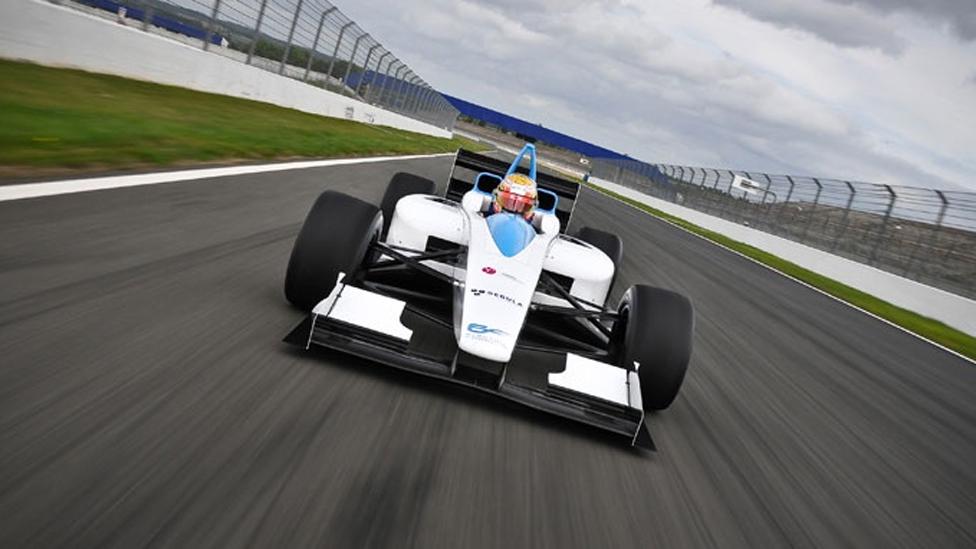 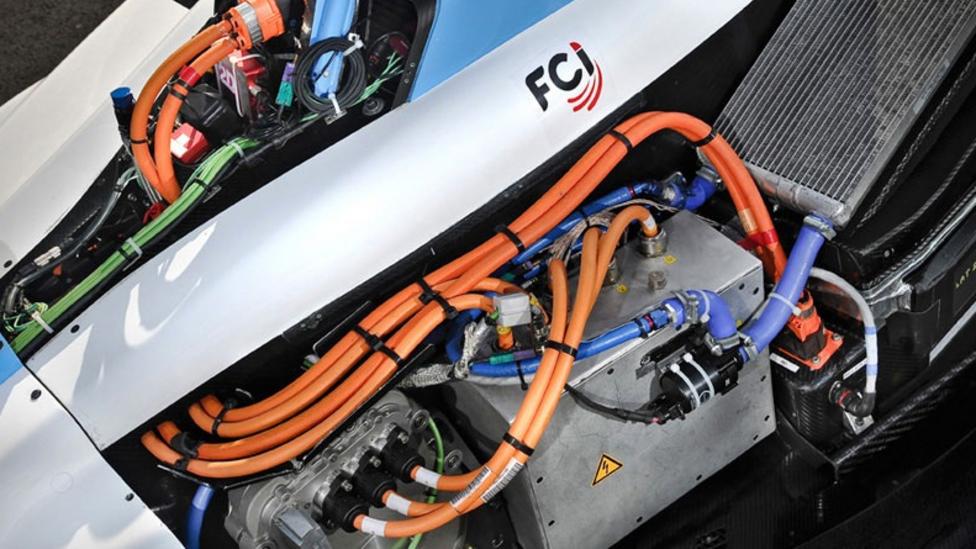