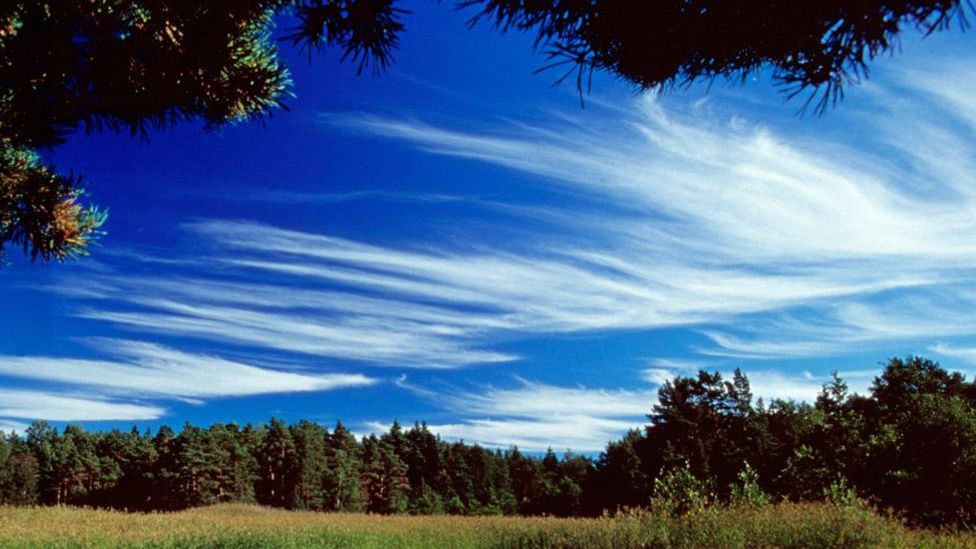 By Philip Ball 4th March 2013
Get this climate techno-fix right, and the effect is dramatic, Get it wrong, though, and you make the problem worse. So how do you get this to work as planned?
I

It’s quite a promise. Using existing technology, we could engineer clouds “to cancel the entire warming caused by human activity from pre-industrial times to present day”. But cloud seeding, the latest of many geo-engineering proposals to mitigate climate change, has a drawback: get it only a bit wrong, and you make the problem worse.

That, however, has been the worry with proposed technical fixes to the climate all along. We could fire a fleet of little mirrors into an orbit around the Sun that locks them in place to deflect sunlight from the Earth. But if it goes wrong, we could be plunged into an ice age. Manipulating the clouds has been a popular idea with would-be geo-engineers, but these proposals face the fact that the climate effects of clouds are among the hardest parts of the climate system to understand and predict, so we can’t be too sure what the results will be.

The new suggestion examined by climate scientist Trude Storelvmo of Yale University and her co-workers targets the cirrus ice clouds that extend their thin and wispy tendrils in the upper troposphere, at altitudes of about 5-15 kilometres. The researchers say that these thin clouds are known with confidence to have a net warming effect on our planet, since their ice crystals re-emit infrared radiation absorbed from the sun-warmed surface back down towards ground. So if we can make cirrus thinner still, we’ll let out more heat and cool the globe.

This idea was first suggested in 2009 by David Mitchell and William Finnegan of the Desert Research Institute in Nevada. It relies on a rather counterintuitive effect: the warming influence of cirrus cloud could be reduced by adding tiny “seed” particles to the upper troposphere that actually encourage the formation of the ice crystals from which the clouds are made.

So how does that work? The ice crystals of cirrus clouds generally form spontaneously in moist, cold air. But seed particles, if present in the right concentration, could grab all the water vapour to produce a small number of large ice crystals, preventing the formation of lots of unseeded little ones. This would have two consequences. First, the resulting clouds would be more transparent – just as big blobs of water in oil create a more transparent mixture as salad dressing separates out, compared with the milky, opaque emulsion you get when you shake it into lots of tiny droplets. Thinner clouds absorb less radiation from the warm ground, allowing more to escape into space. Second, clouds made from larger ice particles have shorter lives, because the big crystals sink down through the atmosphere under gravity.

One of the advantages of climate engineering via clouds is that the effects are transient: if it doesn’t go to plan, the process can be stopped and all will return to normal in a matter of weeks. Mitchell and Finnegan suggested that one could seed cirrus clouds by releasing particles from aircraft. They also suggested a good material for the seeds, the somewhat exotic (but not excessively costly) compound bismuth tri-iodide, as it is known to promote ice formation on its surface.

But will this work as planned? That’s what Storelvmo and colleagues have now studied by using a climate model that incorporates a description of cirrus cloud formation. They find that to get climate cooling, one has to use just the right concentration of seed particles. Too few, and cirrus clouds form just as they do normally. But if there are too many seeds, they generate more ice crystals than would have formed in their absence, and the clouds are actually thicker, trapping even more heat.

If we get the seed concentration right, the effect is dramatic: the cooling is enough to offset all global warming. But this “Goldilocks” window is quite narrow. What’s more, the researchers say, finding the precise boundaries of the window requires more information than we have at present, for example about the ability of bismuth tri-iodide to seed ice formation, and the rates at which the ice crystals will settle through the atmosphere. So attempting this sort of engineering prematurely could backfire – even if the effect would be quite short-lived, we should hold fire until we know more.

Smart Planet
1Fake trees to clean the skies
Power of Nature
2Sundarbans: Nature's bioshield
In Depth
3Space-based solar farms power up
Smart Planet
4Welcome to the age of modern man
Around the BBC