Loading
Medical Myths | Human body
Can you train yourself to get by on less sleep?
Share using EmailShare on TwitterShare on FacebookShare on Linkedin 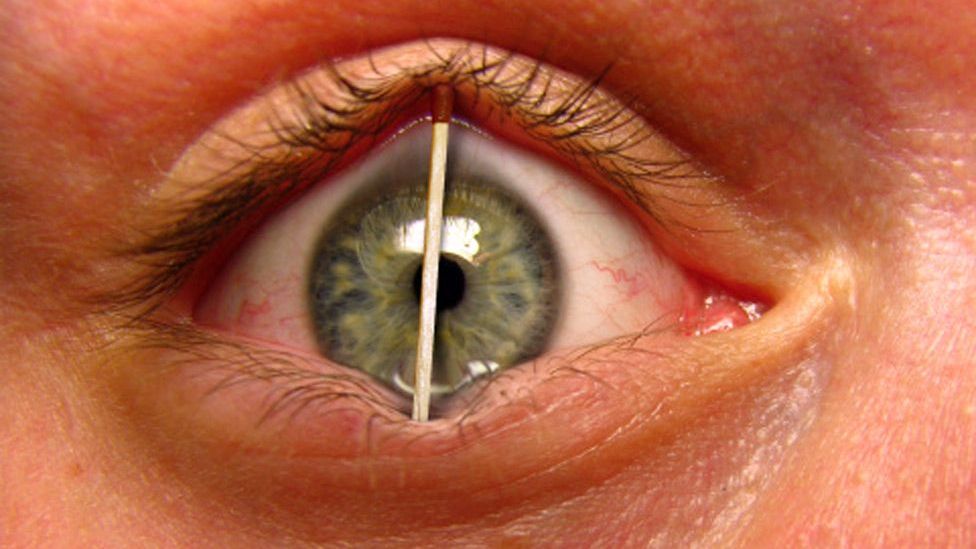 By Claudia Hammond 21st March 2013
Margaret Thatcher did it. So did Salvador Dali. They survived the day with only a few hours of sleep. The question is whether you can force yourself to do the same.
W

We waste a third of our lives sleeping – or that’s how some people see it. When there doesn’t seem to be enough hours in the day, you yearn to be like the former British Prime Minister Margaret Thatcher, who was said to get by on just four hours sleep a night, or the artist Salvador Dali who wasted as little time as possible slumbering.

There is a quite a range in the number of hours we like to sleep. As Jim Horne writes in Sleepfaring, 80% of us manage between six and nine hours a night; the other 20% sleep more or less than this. But how easy is it to change your regular schedule? If you force yourself to get out of bed a couple of hours early every day will your body eventually become accustomed to it? Sadly not.

There is plenty of evidence that a lack of sleep has an adverse effect. We do not simply adjust to it – in the short-term it reduces our concentration, and if it’s extreme it makes us confused and distressed, and turns us into such poor drivers that it’s the equivalent of being drunk. The long-term effects are even more worrying. Repeatedly getting less sleep than you need over the course of decades is associated with an increased risk of obesity, diabetes, high blood pressure and cardiovascular disease.

But what about those people who do happily appear to manage on fewer hours than the rest of us?  Why does it not seem to make them ill?

Firstly, you can console yourself with the fact that there are plenty of myths about people’s bold claims. Napoleon allegedly said that sleep was only for weaklings, but in fact he got plenty of shut-eye.

But there are a few very rare individuals who can manage with only five hours sleep a night without experiencing deleterious effects. They are sometimes known as the “sleepless elite”. In 2009, a team led by geneticist Ying-Hui Fu at the University of California San Francisco discovered a mother and daughter who went to bed very late, yet were up bright and early every morning. Even when they had the chance to have a lie-in at the weekend (a tell-tale sign that you are sleep-deprived) they didn’t take it.

Tests revealed that both mother and daughter carried a mutation of a gene called hDEC2. When the researchers tweaked the same gene in mice and in flies, they found that they also began to sleep less – and when mice were deprived of sleep they didn’t seem to need as much sleep in order to catch up again. This demonstrates that genetics play at least some part in your need for sleep; unfortunately the sleepless elites’ enviable state of affairs isn’t available to rest of us, because at the moment we are stuck with the genes we have (that’s my excuse anyway).

But while it might not be possible to train yourself to sleep less, researchers working with the military have found that you can bank sleep beforehand if you plan well in advance. At the Walter Reed Army Institute of Research they had people go to bed a couple of hours earlier than usual every night for a week. When they were subsequently deprived of sleep they didn’t suffer as much as the people who hadn’t had the chance to bank sleep in advance.

This does involve a lot of effort, so in general what you need to do is work out your personal sleep requirement and then try to stick to it. In his book Counting Sheep Paul Martin describes a method of working this out. You probably need to do it while you’re on holiday because you need to wake up naturally, rather than rely on an alarm clock. Every night for two weeks you go to bed at the same time and see what time you wake up by yourself next morning.  For the first few nights you might well be catching up on missed sleep, but after that the time you wake up gives an indication of the length of your ideal night’s sleep.

You might be disappointed to find you need more sleep than you’d hoped, but don’t see it as a waste. This is time spent valuably allowing your body and mind to function at their best during waking hours.  It may use up a third of your life, but it makes the other two thirds so much better. The politician whose sleep patterns inspire me isn’t Margaret Thatcher, but Winston Churchill. He disliked getting out of bed so much that he stayed there working all morning, even receiving visitors in his bedroom.

Medical Myths
1Are you a lark or an owl?
Neurohacks
2Sleep shudders
Under the Radar
3Can snoring reveal an illness?
In Depth
4A measured life
Around the BBC