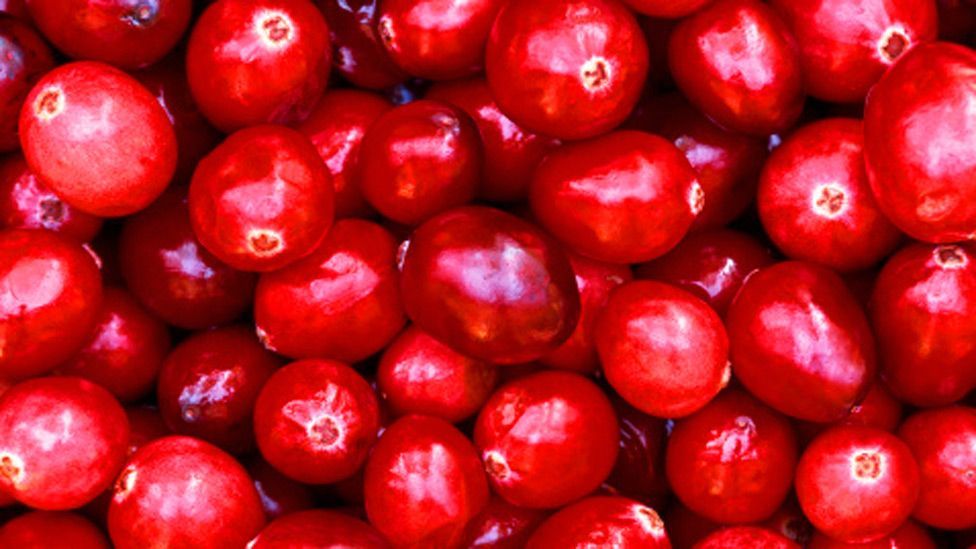 By Claudia Hammond 16th April 2013
It’s a well-known remedy for easing or preventing painful bladder infections. But the evidence for whether cranberry juice actually works isn’t quite so clear.
M

Men are more fortunate. They can also get urinary tract infections, but they are fifty times rarer, probably because the male urethra is longer.

A systematic review of studies published last year found that products containing cranberries reduced the risk of infection, particularly in those who repeatedly had infections and those who drank the juice at least twice a day. Juice seemed to be more effective than tablets containing cranberry, possibly because the active substances are more easily absorbed. That said, the review authors found that cranberry juice made a bigger difference in some trials than in others.

So far, so good – we have a biological explanation for why cranberry juice might prevent infections, coupled with several small trials showing that it may make a difference. But three months after this review was published another review, this time from the Cochrane Collaboration, examined 24 studies on the prevention of urinary tract infections and came to rather different conclusions.

All 24 studies involved a group of people taking some kind of cranberry product, whether in juice, capsule or extract form, for a least a month. If you took all these studies into account, cranberries were no more effective than drinking extra water, a placebo or even doing nothing. The review authors concede that some small studies showed an effect, just as the previous review found, but when they factored in the results of the newest and largest study, the net result was different to the previous review.

The study in question divided 319 women with recent urinary tract infections into two groups: half were given cranberry juice to drink twice a day for the next six months; the other half were given a juice placebo designed to look and taste just like cranberry juice in identical cartons, but without containing any cranberries. (The placebo was made for the study by the cranberry juice manufacturers Ocean Spray.) The result? Drinking cranberries made no difference to the recurrence of infections. The earlier review had excluded this study because the authors had used a lower threshold to definite a urinary tract infection, but authors of the later review assessed it to be important enough to include in their study.

So where does this leave us? Cranberry juice might prevent infections, but if it does the effect seems to be minor at best and it requires a lot of commitment. To reduce your risk of future infections by a small amount you would need to drink cranberry juice twice a day indefinitely. Many people find this too hard to do in practice; the Cochrane review notes high drop-out rates. But it’s estimated that a woman unlucky enough to have two infections a year might be able to reduce that to one a year, and for people who get a lot of infections this might be worth it. The alternative is tablets, but the evidence for their effectiveness is scant because so few good studies have been done.

When it comes to treatment rather than prevention, another Cochrane review has searched for relevant studies, but found that there is not yet enough evidence to come to any firm conclusions. What about the women who swear it works for them? The problem is that without a controlled trial they can’t know whether their infection would have got better on its own, or when and if they would have the next bout of cystitis.

So the only guaranteed treatment for urinary tract infections is antibiotics. With the risk of increased antibiotic resistance, an alternative treatment for such everyday infections would be welcome. But for the moment, it’s impossible to say whether cranberry juice is it.

In Depth
1The beasts inside you
The Real Risk
2Vaccines: The numbers
In Depth
3How stress could cause illness
Under the Radar
4Why we need hypochondriacs
Around the BBC