Psychology studies show painful experiences aren’t dictated by how long they go on for, and this could teach us an important lesson about everything from hospital operations to holidays, says Tom Stafford.

When is the best treatment for pain more pain? When you're taking part in an experiment published by a Nobel prize winner and one of the leading lights in behavioural psychology, that is.

The psychologist in question is Daniel Kahneman; the experiment described by the self-explanatory title of: When More Pain Is Preferred to Less: Adding a Better End. In the study, Kahneman and colleagues looked at the pain participants felt by asking them to put their hands in ice-cold water twice (one trial for each hand). In one trial, the water was at 14C (59F) for 60 seconds. In the other trial the water was 14C for 60 seconds, but then rose slightly and gradually to about 15C by the end of an additional 30-second period.

Both trials were equally painful for the first sixty seconds, as indicated by a dial participants had to adjust to show how they were feeling. On average, participants' discomfort started out at the low end of the pain scale and steadily increased. When people experienced an additional thirty seconds of slightly less cold water, discomfort ratings tended to level off or drop.

Next, the experimenters asked participants which kind of trial they would choose to repeat if they had to. You've guessed the answer: nearly 70% of participants chose to repeat the 90-second trial, even though it involved 30 extra seconds of pain. Participants also said that the longer trial was less painful overall, less cold, and easier to cope with. Some even reported that it took less time.

In case you think this is a freakish outcome of some artificial lab scenario, Kahneman saw a similar result when he interviewed patients who had undergone a colonoscopy examination – a procedure universally described as being decidedly unpleasant. Patients in Kahneman's study group had colonoscopies that lasted from four to 69 minutes, but the duration of the procedure did not predict how they felt about it afterwards. Instead, it was the strength of their discomfort at its most intense, and the level of discomfort they felt towards the end of the procedure.

These studies support what Kahneman called the Peak-End rule – that our perceptions about an experience are determined by how it feels at its most intense, and how it feels at the end. The actual duration is irrelevant. It appears we don’t rationally calculate each moment of pleasure or pain using some kind of mental ledger. Instead, our memories filter how we feel about the things we've done and experienced, and our memories are defined more by the moments that seem most characteristic – the peaks and the finish – than by how we actually felt most of the time during the experience.

Kahneman wondered whether this finding meant that surgeons should extend painful operations needlessly to leave patients with happier memories, even though it would mean inflicting more pain overall. Others have asked whether this means that the most important thing about a holiday is that it includes some great times, rather than the length of time you are away for. (It certainly makes you think it would be worth doing if you could avoid the typical end to a holiday – queues, lumping heavy luggage around and jetlag.)

But I think the most important lesson of the Peak-End experiments is something else. Rather than saying that the duration isn't important, the rule tells me that it is just as important to control how we mentally package our time. What defines an “experience” is somewhat arbitrary. If a weekend break where you forget everything can be as refreshing as a two-week holiday then maybe a secret to a happy life is to organise your time so it is broken up into as many distinct (and enjoyable) experiences as possible, rather than being just an unbroken succession of events which bleed into one another in memory.

All I need to do now is find the time to take a holiday and test my theory. 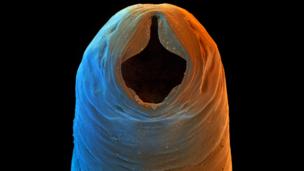 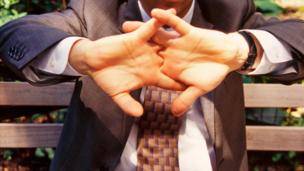 Is it bad to crack your knuckles? 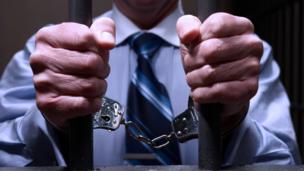 Blame it on the brain 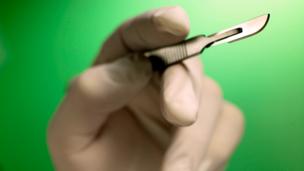 Going under the knife
Around the BBC