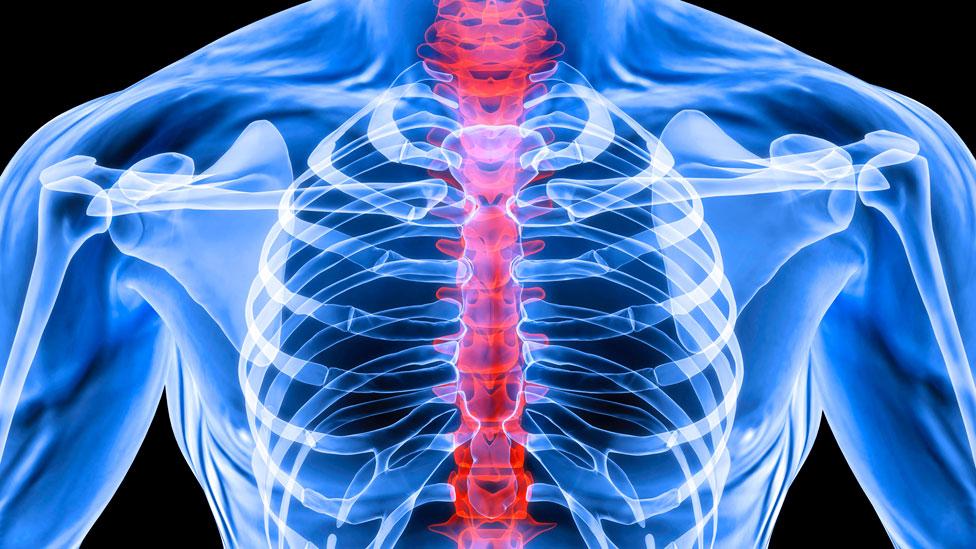 The spread of bacteria resistant to antibiotics – popularly called superbugs – is threatening to put the clock back 100 years to the time when routine, minor surgery was life-threatening. Some medical experts are warning that otherwise straightforward operations could soon become deadly unless new ways to fend off these infections are found.

Bacteria often evolve clever ways of evading chemical assaults, but they will always struggle to resist the old-fashioned way of killing them: heating them up. It takes only a relatively mild warming to kill bugs without discomfort or harm to tissues. So imagine if little electric heaters could be implanted into wounds and powered wirelessly to fry bacteria during healing before dissolving harmlessly into body fluids once their job is done.

This is just one potential application of the bio-absorbable electronic circuits made by John Rogers of the University of Illinois at Urbana-Champaign and his co-workers. The idea itself is not new: Rogers and others have previously reported biodegradable flexible circuits and electronic devices that can be safely laid directly onto skin. But their success in making their circuits wireless could prove crucial to many potential applications, especially in medicine.

The hope is that radio waves can be used both for remote control of the circuits – to turn them on and off, say, and to provide the power to run them, so that there’s no need for implanted batteries. This kind of radio-frequency (RF) wireless technology is becoming ever more widespread, in food packaging, livestock labelling, tagging of goods in shops for security and in dustbins to monitor recycling, for example.

To make RF circuits, you need semiconductors and metals. Those don’t sound like the kinds of materials our bodies will dissolve, but Rogers and colleagues used layers of non-toxic substances so thin that they disintegrate in water or body fluids. For the metal parts, they used films of magnesium at least half as thin as the average human hair. Magnesium is not only harmless but in fact an essential nutrient: our bodies typically contain about 25g (0.9oz) of it already. For semiconductors, they used silicon membranes 300 nanometres (millionths of a millimetre) thick, which also dissolve in water. They used magnesium oxide as an insulating material when required.

One of the simplest but most important components of an RF circuit is an antenna, which picks up the radio waves. Rogers and colleagues made these from long strips of magnesium foil deposited onto thin films of silk. Being non-toxic, biodegradable, strong and relatively cheap, silk makes the ideal base for such devices. These antennae, typically about four inches long, dissolve completely in water in about two hours. Although being buried beneath radio wave-absorbing body tissue would hamper performance, they should still receive enough signal for low power applications the researchers are considering.

The researchers have also made a variety of standard circuit components: capacitors, resistors, and crucially, diodes and transistors. Transistors are particularly complex structures, requiring delicately patterned films of a semiconductor like silicon doped with other elements and sandwiched with metal electrodes and insulating layers. Using silicon membranes, along with magnesium and its oxide, Rogers' team made versions that dissolve within hours.

One of the first full circuits that they have made is an RF “power scavenger”, which can convert up to 15% of the radio waves it absorbs at a particular frequency into electrical power. Their prototype, measuring about 10cm (4in) by 4cm (1.6 in), can pick up enough power to run a small commercial light-emitting diode. The team can control the rate at which these devices dissolve by fine-tuning the molecular structure of the silk sheets on which they are laid down or between which they are sandwiched. This way, they can make devices that last for a week or two – about the length of time needed to ward off bacteria from a healing wound.

As well as deterring bacteria, Rogers says that implantable, bio-absorbable RF electronics could be used to stimulate nerves for pain relief, and to stimulate bone re-growth, a process long proven to work when electrodes are placed on the skin or directly on the bone. Conceivably they could also be used to precisely control drug release from implanted reservoirs.

Medical Myths
1Can you use phones in hospitals?
In Depth
2Feeling ill? Swallow a worm
In Depth
3A measured life
Nature's Tricks
4Jab hope for 'resurrection' trick
Around the BBC