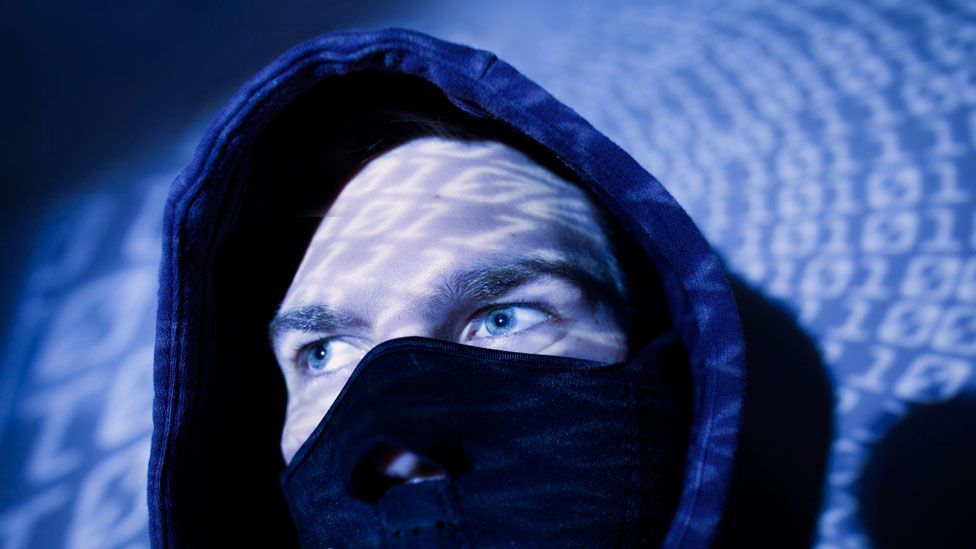 By Philip Ball 9th July 2013
Military software engineers have developed a program that can predict the social structures of street gangs. Philip Ball explains how it could help fight crime.
O

One of the big challenges in fighting organised crime is precisely that it is organised. It is run a bit like a business, with chains of command and responsibility, different specialised “departments”, recruitment initiatives and opportunities for collaboration and trade. Their structures often make crime syndicates and gangs more able to evade attempts by law enforcers to disrupt their activities.

That’s why police forces are keen to discover how these organisations are arranged – to map the networks that link individual members. While gang structures are typically fluid and informal compared to most legitimate businesses, they are far from random. In fact, violent street gangs seem to be set up along similar lines to insurgent groups that stage armed resistance to political authority, such as guerrilla forces in areas of civil war. These kinds of organisations tend to be composed of affiliated cells, each with its own leader.

For this reason, some law-enforcement agencies are hoping to learn from military research. A team at the West Point Military Academy in the US state of New York has just released details of a software package it has developed to aid intelligence gathering by police dealing with street gangs. The program, called Orca (Organization, Relationship, and Contact Analyzer), can use real-world data acquired from arrests and the questioning of suspected gang members to deduce the network structure of a gang.

Orca can figure out the likely affiliations of individuals who will not admit to being members of any specific gang, as well as the sub-structure of gangs – the gang ecosystem – and the identities of those who tend to dictate the behaviour of others.

There are many reasons why this sort of information would be important to the police. The ecosystem structure of a gang can reveal how it operates. For example, many gangs fund themselves through drug dealing, which tends to happen through the formation of “corner crews”: small groups that congregate on a particular street corner to sell drugs.

Having some knowledge of the links and affiliations between different gangs can highlight dangers that call for more focused policing. If a gang perpetrates some violent action on a rival gang, police will often monitor the rival gang more closely because of the likelihood of retaliation. But gangs know this, and so the rivals might instead ask an allied gang to carry out a reprisal. Understanding such alliances helps the police stay a step ahead.

Mapping highly influential members of a social network has been done many times before – for example, in viral marketing and in studies of infectious diseases. Highly influential people typically have a larger than average number of social links, which enables their choices and actions to be quickly adopted by others. An influential gang member who is prone to risky, radicalising or especially violent behaviour can induce others to follow suit. But if police can identify him, they can then monitor him more closely.

In developing Orca, Paulo Shakarian, a West Point graduate and sometime adviser to the Iraqi National Police, and his co-workers, have drawn on the large literature about mapping social networks. This body of work, which has grown rapidly over the past decade, has shown that the way a network operates – how information and influence spread through it, for example – depends crucially on what mathematicians call its topology: the shape of the links between people. For example, information spreading happens quite differently on a grid (like the street network of Manhattan, where there are many alternative routes between two points), a tree (where points are connected by the repeated splitting of branches), or a “small world” network (where there are generally many shortcuts so that any point can be reached from any other in relatively few jumps).

Many studies in this new mathematical science of networks have been concerned with deducing the community structure of the network: how it can be decomposed into smaller clusters that are highly connected internally, but sparsely linked to other modules. It’s this kind of analysis that enables Orca to figure out the ecosystems of gangs.

One of the features of Orca is an algorithm – a set of rules – that assigns each member of the network a probability of belonging to a particular gang. If an individual admits to this, the assignment can be awarded 100% probability. But if he will not, then any known associations he has with other individuals can be used to calculate a probable “degree of membership”. The program can also identify “connectors” who are trusted by different gangs to mediate liaisons between them; for example, to broker deals that allow one gang to conduct drug sales on the territory of another.

Shakarian and his colleagues tested Orca using police data on almost 1,500 individuals belonging to 18 gangs, collected from 5,418 arrests in an undisclosed district over three years. These gangs were known to be racially segregated, and the police told the West Point team that one racial group was known to form more centrally organised gang structures than the other. Analysis using Orca confirmed that the gang structures of this second, more decentralised racial group were mostly composed of small modules, rather than larger, branched networks.

Although the West Point team can’t disclose details, they say that they are working with a “major metropolitan police department” to test their program and to integrate it with information on the geographical distributions of gangs and how they change over time. One can’t help suspecting that the developers of games such as Grand Theft Auto, which unfolds in a complex netherworld of organised crime gangs, will also take an interest.

Life:Connected
1All hail the prediction machines
TED Quotes
2How algorithms shape our world
Technology
3Facebook vs sperm
Life:Connected
4What Prism scandal means for us
Around the BBC