Loading
Smart Planet | Future
Global transformers: What if a pandemic strikes?
Share using EmailShare on TwitterShare on FacebookShare on Linkedin 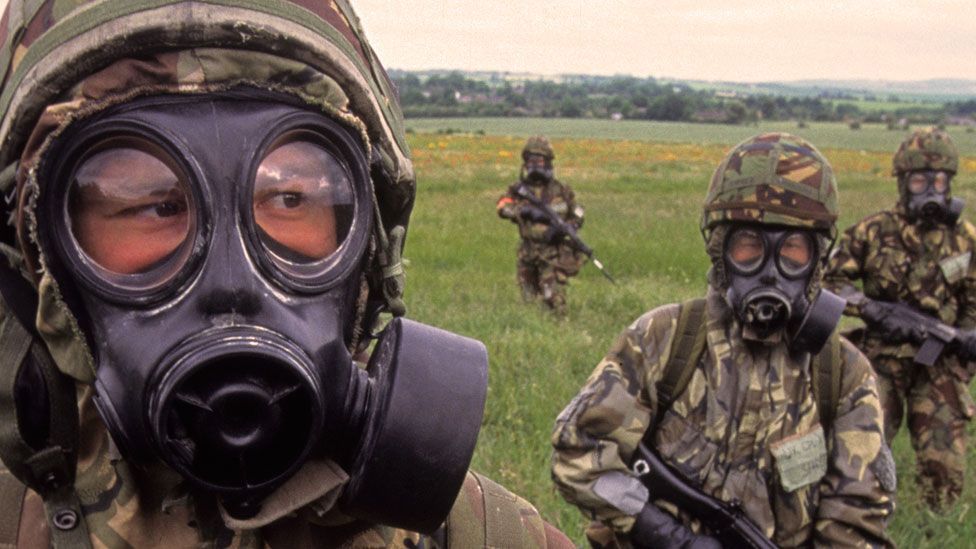 By Gaia Vince 11th July 2013
Gaia Vince is exploring events that could radically alter our planet. First up, we are overdue a pandemic, so what would happen if we are hit by one?
O

Over the past century, humans have been transforming the planet so profoundly that we are pushing it into a new geological era, the Anthropocene (the Age of Man). But how will the Anthropocene unfold? Will we continue on a path of global climate change, land-use change, resource depletion, biodiversity loss and population expansion?

Or will something happen to push us off this trajectory – perhaps back into Holocene-like conditions? As I mentioned before, over the next few columns I’ll be looking at technologies or events that have the potential to radically alter our planet. The first one is a pessimistic one for humans: what if our species were hit by a global pandemic?

In the Anthropocene we are encroaching on wild lands, bringing us closer to monkeys and apes, for example, which are traded internationally for bushmeat and pets. We are also living in close proximity to domestic creatures like pigs, chickens and ducks. It means that diseases that infect animals have an unprecedented chance to jump across species to us.

Humans are so genetically alike that pathogens easily spread between individuals and across populations. And because we are living in greater numbers and densities than ever before, and because so many of us travel internationally – and so much faster – there’s a greater opportunity for pathogens to spread. If a virus can infect someone in one part of the world, it is unlikely to be contained. Few places are truly remote in the Anthropocene.

Epidemics are certainly not new or unpredictable. A new strain of influenza virus occurs every 1-2 years, for example. But the sudden global explosion of an epidemic that infects a large number of the population – a pandemic – is harder to predict. We know a pandemic has occurred every 10-50 years for the past few centuries, and the last one was in 1968, so we're overdue one. Epidemiologists do not talk of whether there will be a new pandemic, but of when it will occur.

Pandemics, which kill a significant proportion of the population have acute and lasting effects on society. The Black Death, a bubonic plague during the Middle Ages caused by the bacterium Yersinia pestis, killed 30%-60% of Europeans (80% of people in the south of France and Spain) and reduced global population from 450 million to around 350 million. In a single province of China, more than 4 million people died (90% of the population) in 1334 alone. Such a toll was socially transformative. Entire cities were depopulated, world trade declined, but so did wars. In some countries witch hunts rooting out the unknown cause of the plague resulted in minority groups being massacred, including lepers and Jews.

For plague survivors life generally improved, especially for those at the bottom of the ladder. Peasants benefited from the scarcity of labour to gain better wages (often through revolt), and their crops and cattle spread into unoccupied land giving most people a richer diet. The Black Death also had an environmental impact – loss of agricultural activity allowed forests to regrow, and their photosynthetic activity sucked so much carbon from the air it contributed to the regional cooling event known as the Little Ice Age.

More recently, the Spanish Flu of 1918 killed one in five of those infected, some 40-50 million people worldwide, which was more than the guns of World War I. The impacts of this pandemic should have been especially severe because unusually, more than half of those who died were young working-age adults, aged 20-40 (most flu outbreaks kill the very old and young first). However, the global economic slump that resulted from incapacitation or deaths among the workforce melded into the dramatic effects of the war. The HIV/Aids epidemic, which also disproportionately effects young, working age men and women, can give some idea of economic impact – in hard-hit sub-Saharan African countries the economies were estimated to be on average 22% smaller in 2010, due to the virus's effects.

So what would be the result of a global pandemic in the 21st Century? The world’s population in the Middle Ages was just a few hundred million; in 1918, it was 1.8 billion – now it is more than 7 billion. The numbers of people infected and killed could run into the hundreds of millions. Industry, food production, and the trappings of our modern world economy would all suffer, but this could be to the benefit of the environment. Poverty in HIV-hit southern Africa means it has the lowest per capita greenhouse gas emissions on the planet. During the global financial crisis that began in 2008, annual emissions from the energy sector fell from 29.3GT to 29GT.

Fewer people would mean less production of everything from food to plastics. That could mean fewer industrial emissions, agricultural and residential land reverting back to forest perhaps, few polluting journeys, and less freshwater extractions.

But what if the pandemic was really severe – killing 80%-90% of our species? Aside from a few people with immunity, densely populated cities would be worst hit – small remote islands may be spared through quarantine. It could mean an end to our advanced human civilization for a time, at least. Our species impact on the planet would diminish substantially as a result of our few numbers and global capability.

Although greenhouse gas emissions may drop suddenly, the effect on temperature would take centuries to perceive because of how long carbon dioxide persists in the air. Nevertheless, temperatures would fall. Biodiversity would recover in many cases, due to reduced human encroachment on habitats, hunting and pollution.

The planet wouldn't be the same as it was in pre-industrial times a few centuries ago – the signs of our Anthropocene interference would still be there, but it would perhaps no longer be a human-dominated planet. Wouldn't it be great to achieve some of these desirable planetary outcomes without the horrific suffering of a global pandemic?

In my next column I'll examine another potential global transformer. I love your fantastic suggestions on the BBC Future Facebook page – do please keep them coming.

Science/Fiction
1Panic, pandemic and plots
Will We Ever?
2Can we make a universal flu jab?
Future Thinking
3Will we cure all ills?
Best of the Web
4China: The next big flu pandemic?
Around the BBC