Loading
Under the Radar | Nanotechnology
Nanotubes: Can we make speakers as thin as paper?
Share using EmailShare on TwitterShare on FacebookShare on LinkedinShare on Whatsapp 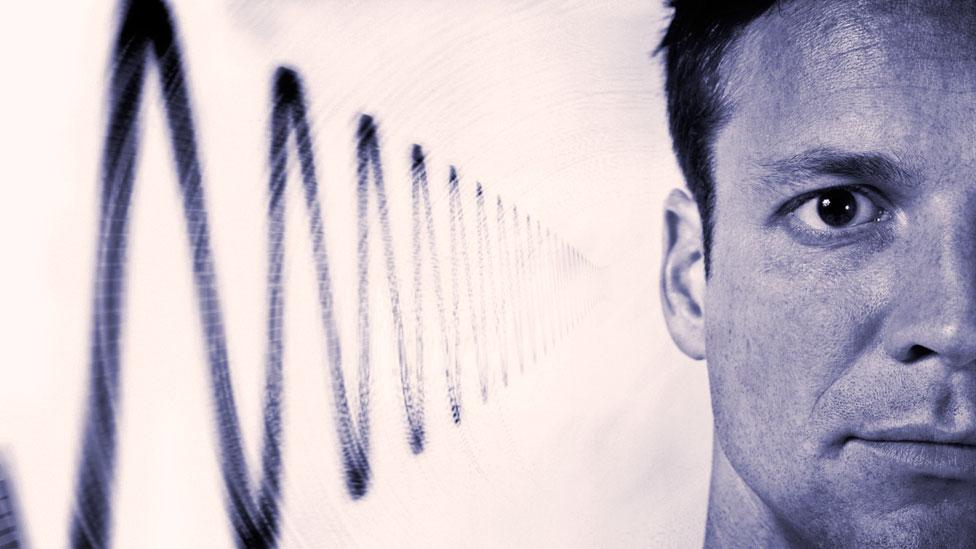 By Philip Ball 28th August 2013
The idea of light, thin speakers is almost 100 years old, but now thanks to nanotechnology scientists think it might finally be possible.
I

It’s time for one of those imagined futures which always miss the mark by a mile – you know... “Imagine setting off for work with your jet-pack…” But here we go anyway: imagine that photographs, newspapers and books speak, that you can play music out of your curtains, that food wrapping calls out “I’m nearly past my sell-by date!” OK, so perhaps it’s all a bit nightmarish rather than utopian, but the point is that some weird and wonderful things would be possible if a loudspeaker could be made as thin, light and flexible as a sheet of paper.

That’s what is envisaged in a study by Andrew Barnard and colleagues at the Pennsylvania State University. They have revisited an idea nearly one hundred years old, and sounding decidedly steampunk: the thermophone or thermoacoustic loudspeaker, in which sound is generated by the effect of a material rapidly oscillating between hot and cold. In 1917 Harold Arnold and IB Crandall of the American Telephone and Telegraph Company and Western Electric Company showed that they could create sound by simultaneously passing alternating and direct currents through a very thin platinum foil. This heats up the foil, and the heat is conducted into the air surrounding it in pulses paced by the frequency of the AC current.

Sound waves are created by oscillations in air pressure, and an ordinary loudspeaker generates these via a mechanical vibration of a membrane. But air pressure is also altered when the air gets hotter or cooler. So the thermal oscillations of Arnold and Crandall’s platinum film also generated a sound wave – without any of the cumbersome, heavy electromagnets used to excite vibrations in conventional speakers, or indeed without moving parts at all.

The problem was that the sound wasn’t very loud, however, and the frequency response wasn’t up to reproducing speech. So the idea was shelved for almost a century.

It was revitalised in 2008, when a team in China found that they could extract thermoacoustic sound from a new material: a thin, transparent film made from microscopic tubes called carbon nanotubes (CNTs), aligned parallel to the plane of the film. These tiny tubes, whose walls are one atom thick and made from pure carbon, are highly robust, need very little heat input to warm them up, and are extremely good heat conductors – just what is needed, in other words, to finally put the idea of Arnold and Crandall into practice and create gossamer-thin loudspeakers.

Getting CNT films to emit sound is not the same as producing good-quality sound over the whole frequency range of human hearing, from a few tens of hertz (oscillations per second) to several thousand. So while the CNT speakers might have valuable applications such as sonar – they work perfectly well underwater – it isn’t yet clear if they can produce hifi-quality sound in your living room.

That’s what Barnard and colleagues have sought to assess. One of the ways in which  to improve sound output is to surround the CNT film with a gas that has a lower heat capacity than air, such as the inert gases helium, argon or xenon, as this means a lower input of energy can create a big change in temperature, and therefore pressure. Xiao’s team has already demonstrated this effect, but Barnard and colleagues now show that it offers perhaps the best avenue for improving the performance of these devices. To transmit the acoustic vibrations of the inert gas to the air beyond, so that we can hear the results, one would separate the gas and air with a flexible membrane.

Another way to improve the sound output is to make the surface area of the film bigger. That can be done without ending up with a carpet-sized device by stacking several sheets in layers. The Pennsylvania group has shown that this works: a four-layer speaker, for example, is significantly louder with the same power input.

All things considered, Barnard and colleagues conclude that a high power CNT loudspeaker is feasible, but it won’t be simple. The CNT films will probably need to be enclosed and immersed in xenon, for example, which would pose serious challenges for making robust “wearable” speakers.

And there is already competition. For example, a small start-up British company called Novalia has created an interactive, touch-sensitive printed poster that can generate drum-kit sounds through vibrations of the paper itself. Curiously, that technology uses electrically conducting inks made from a pure-carbon material called graphene, which is basically the same stuff as the walls of carbon nanotubes but flattened into sheets. So one way or another, these forms of nanocarbon look destined to make our isles full of noises.

BritLab
1Can music make you smarter?
Under the Radar
2Zapping bacteria the wireless way
In Depth
3Give peace (and quiet) a chance
Horizons
4Electronic nose sniffs disease
Around the BBC