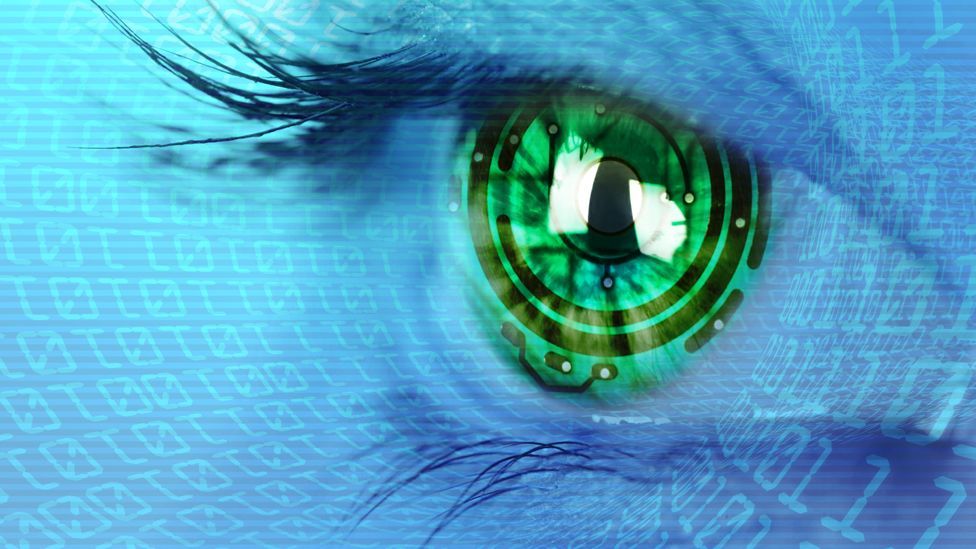 By Tad Williams 27th September 2013
Future generations will live in a world more connected in almost every way, To launch a new series of Building Tomorrow, author Tad Williams asks how this connected world will change both our societies and ourselves as individuals.

Every major technological step forward has profoundly changed human society – that's how we know they're major, even if we don't always realise it at the time. Farming created cities. Writing, followed eventually by printing, vastly increased the preservation and transmission of cultural information across time and space. Now we stand at the beginning of the greatest synergy yet between human beings and their innovations – the reinvention of Homo sapiens from the inside out by our own science. To paraphrase JBS Haldane's famous remark about the universe, the future won't be merely stranger than you imagine, it will be stranger than you can imagine.

We are social animals, but as the dangers of being different have diminished since we started (the presence of large predators can do a lot to compel uniformity) individualism has become a greater and greater force in our societies and ourselves. Modern technology is one big reason, and two very powerful forces are now rapidly altering the dynamics of self-versus-society – monofocus and the transfer of allegiance from vertical societies to more fluid, horizontal groups.

Kurt Vonnegut, in his wonderful novel Cat's Cradle, invented a religion that defined human relationships as either karasses or granfalloons, the former being true connections between people, the others being largely false or irrelevant, like physical proximity of birth, or skin colour.

Many nations and religions started as shared ideas, even as true horizontal social groups, but as those institutions grew and changed, the agreements between people began to blur. In America, liberal Christians have more in common with liberal atheists than they do with their fundamentalist Christian brethren – so what's an "American Christian"? But a bluegrass fan always likes bluegrass music, whether he or she lives in Tennessee or Tunisia. An idea without official borders can shift to fit the changing expectations of its adherents. Nations and religions are a lot less flexible.

But even as we re-jig our loyalties toward more personal interests like green politics, gun ownership, buying and restoring old furniture, or following international lacrosse, and we build political coalitions across national and other boundaries, the rapid changes in technology will allow us to do more than merely share information. We will soon be able to share first-person points of view, vision, and sounds. With improvements in haptic technology (virtual touch) we'll even be able to share how things actually feel. If you're interested in mountaineering, soon you'll be able to walk in the trudging footsteps of a sherpa as he summits Mount Everest. You'll freefall with skydivers, and talk to Amazon river indigenes as though you were there. And you'll be able to stand with protesters in the streets and see and experience what they do, from thousands of miles away.

The change in perspective won't stop there. Technological shifts are moving us closer to our own physical selves as well.

Smart phones are only a technological way-station, although they will linger well into the late century (and find unexpected uses in less wealthy areas. In the industrialised world, we'll move toward increasingly personalised methods of carrying our computing power around with us.  By the middle of the 21st Century, even if we haven't got direct neural shunts yet (pace Cyberpunk), smart goggles and lenticular implants and other input/output devices will probably have replaced phones for most tech-current users. So not only will your entire peer group be in your head, as a future First Worlder, you won't even have to be a hypochondriac to have a full-time physical picture of your health at every single moment – heart rhythms, organ function, blood sugar, even neural fitness – not to mention access to instant medical feedback. If you have chronic problems, you'll control them with implants in your body to regulate arrhythmia and hormonal deficiencies or other manageable maladies without the need for a doctor's visit.

In fact, our technology will help us to stay healthy in a million new ways. We'll know pollen counts in different localities, and other stress-factors waiting unseen. We'll know if we're walking in front of a speeding car, or into a dark alley where another heat-signature suggests someone's waiting to mug us. In the grocery store, we will be scanning every new item purchased for its personal safety and appropriateness and getting instant feedback. Have a problem with allergies or other dietary intolerances?  You'll know what's in that packaged food as soon as you pick it up, long before you buy it, let alone put it in your mouth.

This capability to receive personally important information at all times will also drive legislation and politics. If you can get these services, most people will want them whether they can pay for them or not, especially those that improve survival, and the pressure to provide this data to everyone will be as large as any of the struggles over other kinds of healthcare: Why should only rich people have built-in heart monitor/fibrillators that will save them in the event of a coronary?

When we combine this personalisation of information with the growing importance of our horizontal social groupings, then add in the increasing connectivity our technology is already bringing us, we will begin to see an entirely different sort of human species developing, globally interconnected and intimately self-aware (although possibly a little distracted). When you can have your friends in your head or within instant reach 24-hours-a-day, when you are talking to someone in Vladivostok hourly about the game you are both playing, or to like-minded folks in Damascus about collectible knitwork, you are going to have a different idea about who is "us" and who is "them".  Political and other vertical divisions won't melt away, but those barriers will feel different to us. Personal investment changes things, and we're all going to be a lot more invested in other, like-minded people's lives. We're going to travel with our friends while we stay home. We're going to view news events first-person, often through the eyes of group members we'll know far better than most of our family members (unless those kin are in our karass too).  Social media already has us sharing important moments in our lives with people we've never met while our next-door neighbours don't even necessarily know our names, but we've barely scratched the surface of that change.

Is there a dark side to this world of greater personal freedom and greater self-investment?  Of course. As we (or at least our immediate descendants) spend our heroically individuated lives swimming through bubble worlds sprung from our own selves, living in our own created universes, surrounded by the constantly updated facts of our personal selfhood and the doings and thoughts of like-minded folk in minute, constant detail, we will be changing into another kind of human society. Unless technology itself is drastically repressed, the idea of the dystopian monoculture like Orwell's 1984 gets harder to believe. But the danger of a solipsistic society will grow, of a disconnected society of mirror-watchers and navel-gazers.

Some say we have more to fear than merely excessive self-involvement. Social critics feared we were moving toward Balkanised islands of like-minded folk even before the internet. Recent studies on group polarisation in cyberspace suggest that this era of mass communication only makes this worse – that we become more extreme in like-minded groups, more contemptuous of differing viewpoints, than we are as individuals.

Our challenge in the coming century will be to resist hiding in the comfort of these self-made bubbles, to remember that there will also be a growing number of other bubbles, large and small, and each one will contain people who feel just as strongly as we do about their own individual truths, passions, and needs. For all our differences, we are sharing the same planet.  It may be difficult, but we will still need to hear what we don't want to hear, sometimes from people we don't like. We will still need to think about others, and not just ourselves.  In fact, as the old ways disappear, we humans will need to find entirely new ways to be neighbours.

Or, as poet ee cummings once put it, "there's a hell of a good universe next door; let's go..."

For previous articles in our Building Tomorrow series, click here.