Loading
Under the Radar | Physics
Shape-shifting: how to build an ‘illusion cloak’
Share using EmailShare on TwitterShare on FacebookShare on LinkedinShare on Whatsapp 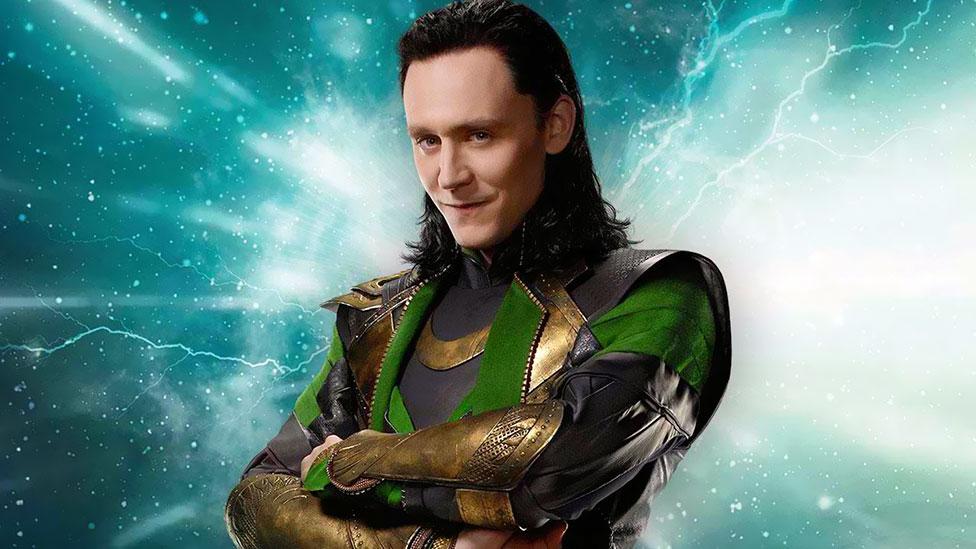 By Philip Ball 5th November 13
Morphing into other people may still be within the realms of sci-fi and mythology, but the first prototypes of certain illusion cloaks are starting to appear.
W

We’ve dreamed of shape-shifting for centuries. In Greek mythology, the hunter Actaeon was transformed into a stag, while the god Proteus could become whatever he pleased. Today, storytellers continue to draw on such trickery for plot twists, most recently the character Loki in the Marvel movie franchise, who can adopt the form of other people.

Yet is shape-shifting all myth and fiction? Not quite: scientists are closing in on a way of achieving this seemingly impossible feat. At least when it comes to creating an optical illusion that enables an object to take on the appearance of any other. It wouldn’t actually change shape per se, but it would be surrounded by an “illusion cloak” that manipulates light to create a different appearance.

This technology, called illusion optics, draws on the same principles behind invisibility cloaks, which were first unveiled in 2006. To make an object like an apple invisible, light is bent around it, rather like water flowing around an obstacle in a stream. Researchers working on illusion optics aim to go a step further, by changing the appearance of the apple into an image of another fruit.

Right now, most of this work is at a very early stage. Indeed, even invisibility shields are rather rudimentary. Those big enough to hide everyday objects either work only at microwave frequencies, and in a single flat plane rather than three dimensions, or they are partial cloaks that use special optical crystals to hide small objects while leaving the cloak itself fully visible.

Still, the first experimental prototypes of certain types of illusion cloaks are starting to appear. One has just been unveiled in the journal Physical Review Letters by a Chinese group led by Tie Jun Cui of the Southeast University in Nanjing and Zhong Lei Mei at Lanzhou University. It looks surprisingly simple – a metal plate wired up with resistors in a concentric spider’s-web pattern. Unlike previous experimental efforts with the materials used for invisibility cloaks, it allows the illusion to be actively controlled, so that the cloaked object can be made to look one way, then another.

The catch – and it’s a significant one – is that these shape-changes are not something you can actually watch with your bare eyes. The team’s device creates illusions in electric fields, rather than with light. So an object would only appear to shape-shift to the kind of device that deduces the shape of the object from its effects on the electrical conductivity of its environment.

What does that mean, and where are such devices used? Geologists measure electrical conductivity to make images of hidden underground structures, while doctors use similar technology to peek inside the body for medical imaging. It’s like using radar to reconstruct the shape of an object from the way it reflects and reshapes the echo.

So if you were to use the team’s illusion cloak underground, for instance, you might hide a secret bunker or buried treasure from subsurface scans by making it appear like something else.

Of course, such advanced trickery is far beyond the prototype device. At the moment, the researchers can alter the appearance of a central region to look invisible, or like a perfectly conducting material, or like a hole with zero conductivity. Still, it offers a proof of principle of the idea that you can “actively” control illusions, changing from one appearance to another. And all that’s needed is some nifty soldering of standard electrical components, which means it should be relatively easy to make the cloaks bigger, or indeed smaller.

Might the technology lead to the ability to create illusions using light? That’d take a different approach, but the researchers say that something like their current device might be tuned to mask or transform objects being sensed by low-frequency electromagnetic waves, such as radio waves. So they could one day transform objects in radar scans.

Whether any of this will ever become shape-shifting in the fictional sense is open to debate. But by continuing to dream of the feat we do, at least, give science something to aim for.