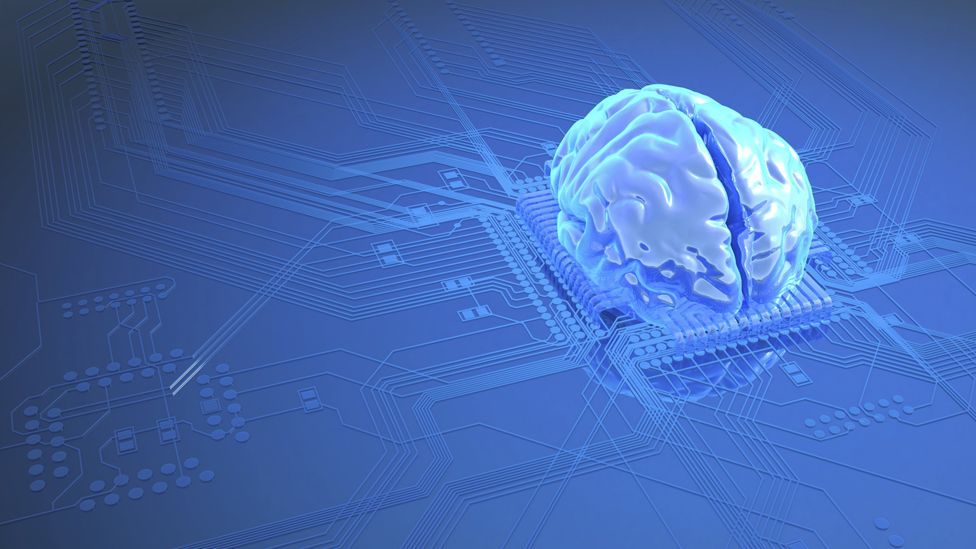 What if a computer chip could think – and react – just like a human? IBM’s Cognitive Computing Group believes such a breakthrough is just around the corner.
S
Sorry, this video is no longer available

Computing has developed at an amazing pace over the last few decades, but even today’s computers are essentially glorified calculators, says Dr Dharmendra Modha. The founder of IBM’s Cognitive Computing Group wants to change that. He wants our computers to think more like humans.

Modha and his team are designing a cognitive computing chip and software ecosystem inspired by the human brain. It would consume far less power and space than today’s computers and could power everything from search and rescue robots in hazardous environments to intelligent buoys which float on ocean waves, predicting tsunamis or warning of oil pollution.

The idea, part of the Defense Advanced Research Projects Agency (Darpa) project called SyNAPSE, involves a global team of experts working across neuroscience, nanoscience and supercomputing to build this complicated system. Modha spoke to BBC Future at his laboratory in Almaden, California about how this approach could change the way our computers see the world.