Loading
Under the Radar | Neuroscience
Sex in the brain: A fruitless hunt?
Share using EmailShare on TwitterShare on FacebookShare on LinkedinShare on Whatsapp 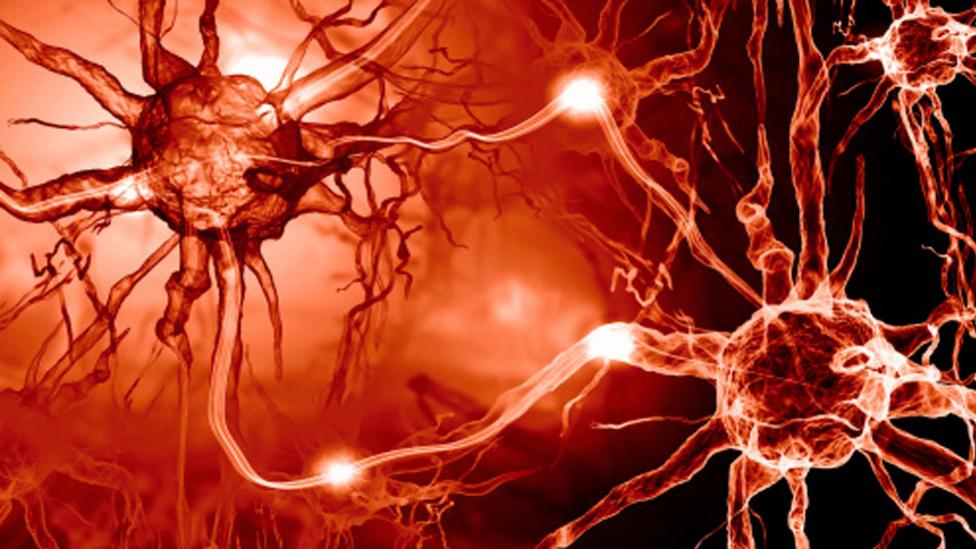 By Philip Ball 15th January 2014
For years, scientists have hunted for male and female differences in how the brain is wired for sexual responses. Has nature revealed how differences can arise?
T

There are few scientific topics more guaranteed to get people chattering – and arguing – than claims about the different wiring of male and female brains. The debate is all the more charged if those claims are about sexual behaviour. But often the evidence is vague, if not downright speculative.

Brain scans that show different areas of grey matter “lighting up” in men and women don’t in themselves say very much about the actual hardware – or rather, wetware – inside our respective skulls. It becomes even more speculative when some evolutionary psychologist suggests that male and female brains must be wired differently by evolutionary imperatives, based only on observed difference in behaviour. You might as well assume that, because there was a traffic jam on the way to school this morning but not yesterday, the roads must have been rerouted overnight.

So it’s refreshing to see a paper that tracks down differences in sexual responses between males and females to the actual wiring pattern of neurons. What’s more, the rewiring uncovered by a team at the Medical Research Council’s Laboratory of Molecular Biology in Cambridge, England, is as simple as an electrical switch: it sends pheromone-triggered nerve signals one way in males, and the other way in females.

The catch is that this isn’t human behaviour we’re talking about, but that of fruit flies. The temptation to generalise from one to the other is scrupulously avoided by the researchers, although they make some comparisons with mice. The point is not that these chemical triggers for sexual activity will follow the same course in men and women, but rather, that the study shows one possible way, in a relatively advanced animal, for how differences can arise.

Pheromones are chemicals that trigger particular responses in others. Some act as alarm signals or tell other animals to follow a food trail, for example. But many pheromones are linked with reproduction. For example, they might be released to attract a mating partner, or used to check that a potential partner is of the right sex. For all its talk in popular magazines, surprisingly little is known for sure about human sex pheromones. The steroid androstenone, for example, has been said to attract women when given off by men, and to signal ovulation when given off by women – but there isn’t much solid evidence for this.

We know more about the chemical language of sex in fruitflies. In particular, a molecule called 11-cis-vaccenyl acetate, abbreviated to cVA, induces females to enter the flies’ elaborate courtship ritual, which involves singing, dancing and (once they really start getting down to business) mouth-to-genital contact. But in males cVA can have the opposite effect: suppressing courtship; and sometimes making them decidedly aggressive, which is presumably evolution’s way of dealing with male competition.

The question is what causes these different responses. For some pheromones, only one sex or the other can actually “smell” it, because it possesses the right receptor protein molecules needed to register the chemical signal. But very often, as with cVA, the same pheromone induces different behaviour in males and females, so both can evidently detect it – it’s the “meaning” that changes.

Previous work has shown little difference between males and females – in both the neurons most immediately excited by cVA (so-called first-order neurons), and the neurons that they communicate with in turn (second-order neurons). Gregory Jefferis and colleagues in Cambridge have found the difference lies in the next level of neurons – the third order. The difference is surprisingly straightforward: these neurons are simply wired up in different ways, routing the signal in one direction or the other within the fruitfly brain, rather like railway points in different orientations. Getting that information, however, involves the kind of tour-de-force that experimental neuroscience now takes for granted. The researchers combined microscopic imaging of slices of fly brains, which reveal the delicate tracks of individual neurons, with “patch-clamp” measurements that can record electrical impulses travelling along particular nerve filaments. In this way they were able to map out the signal routes across the male and female brains, and to show how different these are after they reach the third-order neurons.

What causes this difference in wiring? Jefferis and colleagues pin it down to a single gene, called fruitless, which scientists know is crucial for male-type behaviour. This gene encodes various related proteins, and the researchers show that the production of these proteins in third-order neurons will make them wire up in the male pattern. When the researchers mutated those neurons in the female brain to produce the proteins, the female brains wired like male ones.

Is flipping this single neural switch enough to make the females actually behave like males in response to cVA? That remains to be seen, and it’s possible that such gender-bending might require some more “masculinisation” of the brain downstream of the pheromone switch. But it’s sobering to see that, at least as far as this sexual behaviour is concerned, there is such a clear and simple distinction between the male and female brain.

The Real Risk
1Sex: What are the chances?
Uniquely Human
2The wilder side of sex
In Depth
3Sex lessons, British style
4Men and women 'wired differently'
Around the BBC