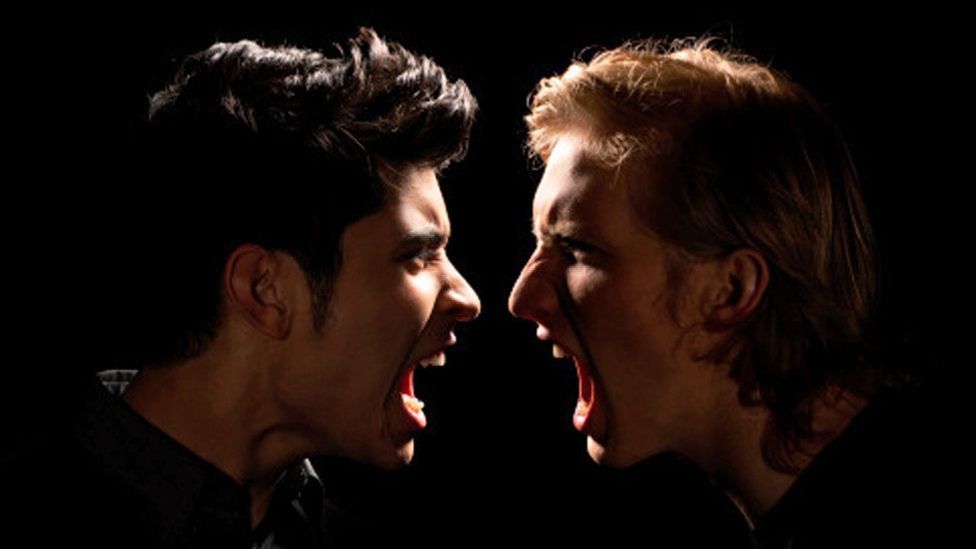 By Philip Ball 29th January 2014
Voice voting is still used today – at US party conventions and the British parliament, for instance. But it’s an easy process to disrupt, and science can explain why.
I

A thorny issue was to be decided by a “voice vote”, in which those in favour declare “aye” while those against say “no”. Voice votes may sound a much cruder instrument for important democratic decisions than counting up raised hands or ballot papers. But in principle it’s a lot quicker and more convenient. This is why the vocal voting method is still used today – not just at US party conventions but sometimes in Congress, and also in the British parliament’s Houses of Commons and Lords. It’s not necessarily as slapdash as it sounds, but if the outcome of a voice vote is ambiguous, as it was at the Democratic Convention, it creates a real problem.

At that event, the former Ohio governor Ted Strickland introduced an amendment to the Democratic “party platform” – the statement of intent – that would reinstate wording referring to “God-given rights” and affirming Jerusalem as the capital of the state of Israel. Chairman Antonio Villaraigosa put it to a voice vote, with acceptance requiring a two-thirds majority.

But Villaraigosa could not decide whether the first vote had met this criterion. So he called for a second vote, with the same result. He tried a third time, and still the relative loudness of the voice votes wasn’t obvious. Villaraigosa declared the amendment passed anyway, eliciting many boos.

That episode prompted two scientists to determine how accurate (or not) voice votes can be, and their results have been published in the Journal of the Acoustical Society of America. Ingo Titze, professor at the University of Iowa and director of the National Center for Voice and Speech at the University of Utah, and his colleague Anil Palaparthi have confirmed what the Democrats found out the hard way. “Unless some control is imposed on the sound level of individual voters”, the researchers write, “it is difficult to establish even a two-thirds majority, much less a simple majority.” Except in cases of near-consensus, this is a pretty bad way of making supposedly democratic decisions.

The researchers divided a university acoustics class of 54 people (who had agreed to take part in the study) into two groups, and asked them to make voice votes that would be assessed by five adult listeners. All the voters were women: the class had only five men, who were excluded so that the voting groups were as uniform as possible. Yes I know – I’ll come back to that.

Titze and Palaparthi conducted various trials. They asked the participants to speak at varying volumes; they tried out different pairs of voting words (aye/no, yea/nay, yes/no); and they altered the proportions of the two groups between 1:1 (27 individuals each) and almost 2:1 (37:17). Contrary to some earlier suggestions, the precise nature of the voting words didn’t matter much to the judges’ perceptions of the outcome, at least in comparison to other sources of ambiguity.

The first experiment seemed to imply that the listeners’ perceptions were actually pretty reliable. While a 50:50 ratio of speakers elicited the judgement from all five judges that both groups were the same size, an imbalance of just 54:46 was enough for the larger group to be judged louder almost all the time. Although this was in a good acoustic environment, the researchers figured that typical noise levels and poor acoustics were unlikely to mask a two-thirds majority.

The real problem came when a few individuals were asked to respond more loudly. Only a single loudmouth in the minority group could obscure a two-thirds majority unless there are more than about 40 voters. This is one way in which the gender balance might become significant in a real-world case. One doesn’t have to resort to stereotypes to note that social and cultural pressures can encourage men to vocalise more loudly on average than women. What’s more, cultural differences themselves, regardless of gender, can impose habitual differences in voice volume, which is why voice votes are probably not advisable for the United Nations.

This doesn’t mean that they are always a bad thing. But Titze and Palaparthi recommend that they be used with clear guidelines and calibration, and an understanding of their limitations. And even then, they remark, it might be hard to prevent biases introduced intentionally by those ready to shout louder than the rest. Anyone who has witnessed rowdy proceedings in the British House of Commons, however, should not be under any illusions about the challenge posed to democratic process once politicians are permitted to raise their voices.