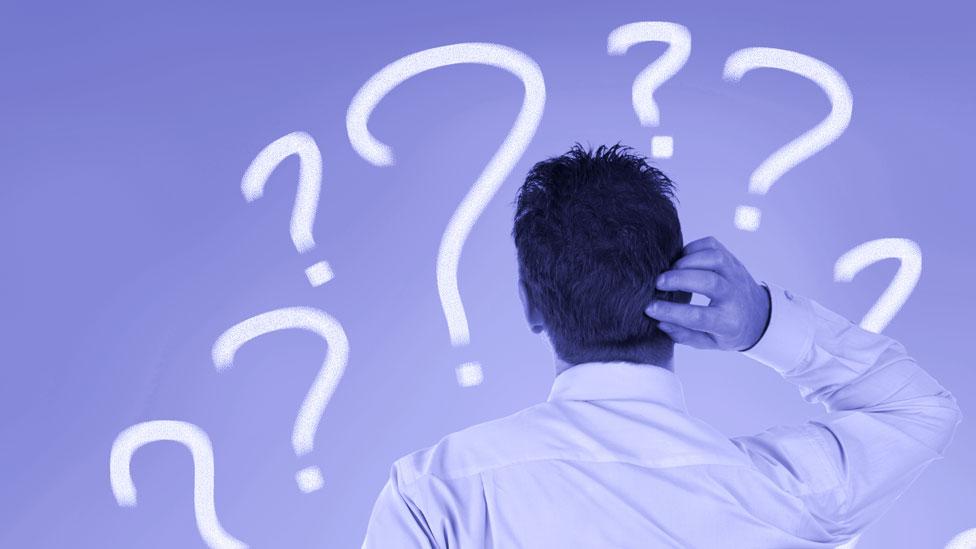 By Philip Ball 13th March 2014
Should language be as clear and precise as possible? You might think so, but it seems that vague words and mixed messages might help you communicate better.
L

Listen, I’m going to be straight with you. Well, that’s what I’d intended, but already language has got in the way – you’re not “listening” at all, and by "straight" I could conceivably mean that I'll be standing to attention or behaving heterosexually.

You probably understood my meaning, of course, but surely this level of ambiguity in language is a design flaw? Shouldn’t language make communication as clear and precise as possible? What’s the point of having words that have more than one meaning depending on the context?

But a growing body of research suggests there is a point. It indicates that ambiguous language is more useful for the way we communicate than it first appears.

In 2012, cognitive scientists Ted Gibson and Steven Piantadosi of the Massachusetts Institute of Technology pointed out that ambiguity actually makes language more efficient. Words with fewer syllables and easier pronunciation can be “reused”, avoiding the need for a vast and increasingly complex vocabulary.

Now Ricard Sole and Luis Seoane of the Pompeu Fabra University in Barcelona, Spain suggest that ambiguity is an essential part of how language works. If languages were too precise and well defined, so that every word referred to one thing only, they would be almost unusable, the researchers say, and we’d struggle to communicate ideas of any complexity.

Sole and Seaone came to their conclusions by exploring the way we associate words. Words evoke other words, be it through similarity (synonymy) or opposition (antonymy). “High” might make you think “low”, or “sky”, for instance. Or it might make you think “drugs”, or “royal”, which are semantic links to related concepts.

To map these associations, Sole and Seoane turned to a pre-existing data set called WordNet – a “semantic network” where words are linked according to similarity and other rules. It’s possible to find paths through the network from any word to any other, and in general there will be more than one connecting route. Take the case of the words “volcano” and “pain”: on WordNet they can be linked via “pain-ease-relax-vacation-Hawaii-volcano”, or “pain-soothe-calm-relax-Hawaii-volcano”.

A previous study found it’s almost always possible to find shortcuts between two words in just a small number of hops. Some social networks seem to have this character too, which is why we speak of the famous “six degrees of separation”: the idea that we can be linked to just about anyone on the planet through just six or so acquaintances. Networks like this, which have well-defined mathematical properties, are known for obvious reasons as "small worlds".

Sole and Seoane say this small-world feature comes from the fact that some words have more than one meaning. In linguistic terms, this is called polysemy. Take away polysemy, the researchers say, and the route between any pair of words chosen at random will be considerably longer.

Again, much the same is true of our social networks, which seem to be “small” because we each have several distinct roles or personas – as professionals, parents, members of a sports team and so on, meaning that we act as a link between quite different social groups. This property makes social networks efficient at spreading and distributing information between distinct groups – the system is easy to navigate.

What’s more, the researchers argue that the level of ambiguity we have in language is at just the right level to make it easy to speak and be understood. If every single object and concept had its own unique word, then language is completely unambiguous – but the vocabulary is huge. The listener doesn’t have to do any guessing about what the speaker is saying, but the speaker has to say a lot. For example, “Come here” might have to be something like “I want you to come to where I am standing.” At the other extreme, if the same word is used for everything, that makes it easy for the speaker, but the listener can’t tell if she is being told about the weather or a rampaging bear.

Either way, communication is hard. But Sole and Seoane argue that with just the right amount of ambiguity, the two can find a good trade-off.

There’s also another benefit to multiple meanings in language. It allows us to make fertile connections between disparate concepts. We have even arguably turned this nature of ambiguity into an art form. We call it poetry.

Technology
1How to learn like a memory champ
Life:Connected
2Who owns the meaning of words?
Future Thinking
3Decoding the language of dolphins
60 Second Idea
4‘Use no language for a day’
Around the BBC