The way we eat, cook, explore and interact with others can influence our genes, says Jason G Goldman. So how will modern culture shape our children?

You shouldn't be able to drink milk. Your ancestors couldn't. It is only in the last 9,000 years that human adults have gained that ability without becoming ill. Children could manage it, but it was only when we turned to dairy farming that adults acquired the ability to properly digest milk.

It turns out that cultures with a history of dairy farming and milk drinking have a much higher frequency of lactose tolerance – and its associated gene – than those who don't.

Drinking milk is just one of example of the way that traditions and cultural practices can influence the path of our evolution. Culture and genetics are traditionally thought of as two separate processes, but researchers are increasingly realising that they are intimately connected, each influencing the natural progression of the other. Scientists call it "gene-culture co-evolution." Why does it matter? If we can pin down how culture influences our genetic makeup – and how the same processes apply to other creatures too – then we can be better understand how the way we act as a society today could influence our future.

Another example of how culture influences our genes is the relationship between yam farming and malaria resistance. Throughout much of Africa, people are in constant battle with malaria. According to the CDC, in 2010 there were some 219 million cases of malaria reported worldwide, and 660,000 were fatal. More than 90% of those who died lived in Africa. 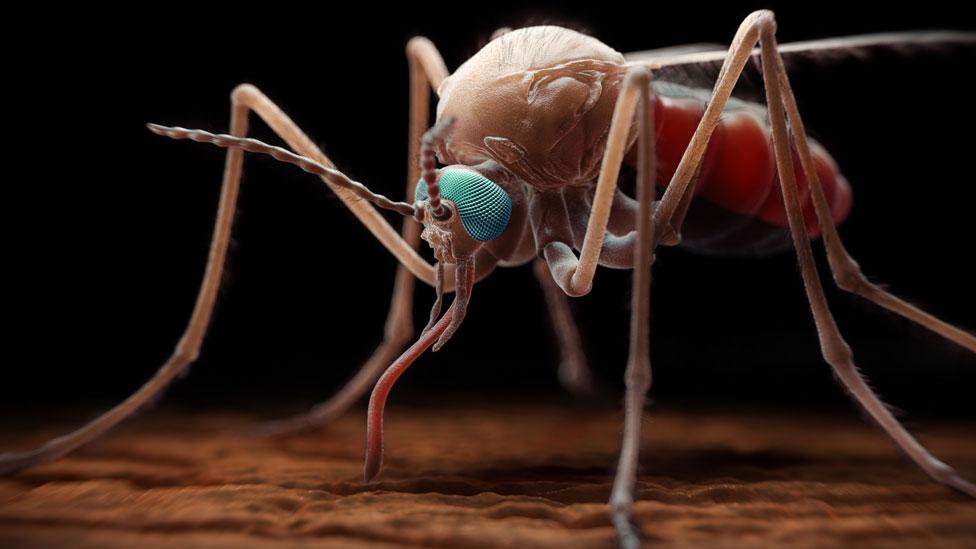 But there are some people who seem to have a natural defense force. Their red blood cells, normally shaped like flattened disks, are shaped instead like a crescent or sickle. Because of the odd shaped blood cells, sickle-cell disease can lead to blockages in blood vessels, which in turn cause pain and organ damage. Under normal circumstances, evolution keeps sickle-cell disease to a minimum because it can be so harmful and can reduce life expectancy. But because of a biological quirk, the sickle-cell gene can actually protect against malaria. So in parts of the world where malaria infection rates are extremely high, like Africa, natural selection may actually favour the sickle-shaped cells. In the gamble of life, protection against malaria may be preferable, even at the potential cost of suffering from sickle-cell disease.

Here's what's interesting: those communities that farm yams have much higher rates of the sickle-cell gene than nearby communities with different agricultural practices. In order to cultivate yams, trees had to be chopped down. "The removal of trees had the effect of inadvertently increasing the amount of standing water when it rained, which provided better breeding grounds for malaria-carrying mosquitoes," writes biologist Kevin Laland of the University of St Andrews in Nature Reviews Genetics. More mosquitos mean more malaria, creating the conditions for sickle-shaped cells to become adaptive.

So while it's sickle-cell disease that's protective against malaria, it was a uniquely human behavior – yam farming – that allowed evolution to act.

Not all examples of gene-culture co-evolution are quite as beneficial. Polynesians, for example, have a uniquely high prevalence of type II diabetes. It's among the highest worldwide, and is higher even than among neighbouring human populations. One group of researchers has discovered that the Polynesians have a particularly high frequency of a variant of a gene called PPARGC1A, and that may be responsible for their high frequency of type II diabetes, at least in part. 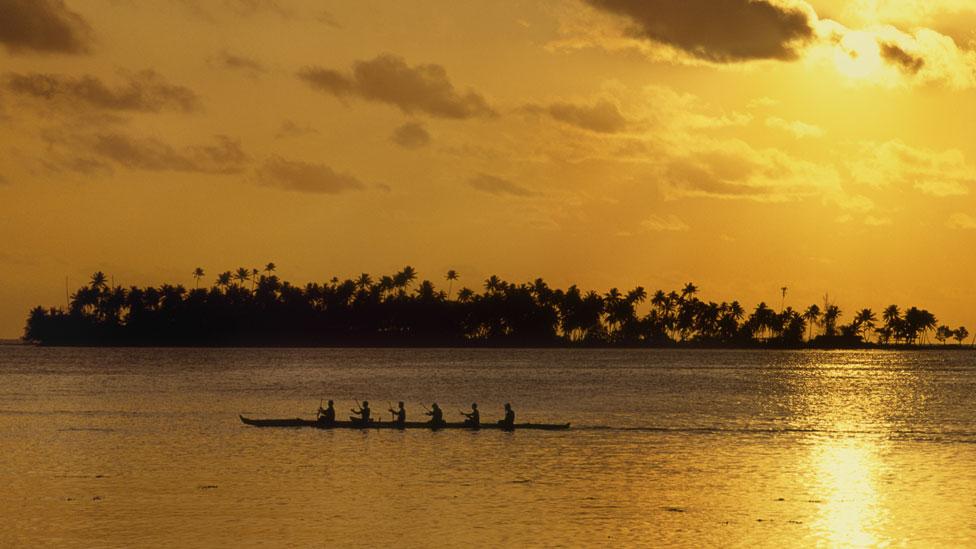 Why are they so uniquely afflicted by this disease? The researchers think it may have something to do with their ancestors' culture of exploration. As the Polynesians settled the islands of the Pacific, they endured long voyages across the open ocean, and faced the stresses of cold and starvation. Those conditions may have encouraged "thrifty metabolism", which allows people to build up fat deposits more quickly when food is available. Natural selection may have increased the frequency of associated gene variants among them. However the sort of metabolism that would have been useful to explorers can lead to obesity and type II diabetes for individuals in modern cultures with consistent sources of nourishment. So modern Polynesians may have inherited a susceptibility to type II diabetes not because they lead a sedentary lifestyle, but because their ancestors decided to climb into some canoes and explore their planet.

While these examples are perhaps the best understood examples of gene-culture co-evolution, researchers have identified scores of others. Our domestication of plants may have given a leg up to the genes that allow us to detoxify certain chemical compounds found in the plants we eat. Our history of exploring new territories and unfamiliar climates may have acted upon genes that allow us to tolerate more extreme heat or cold than our ancestors. The invention of cooking may have altered the evolution of our jaw muscles and our tooth enamel. The emergence of language and complex social cognition may have prompted natural selection to further guide the development of our brains and nervous systems. 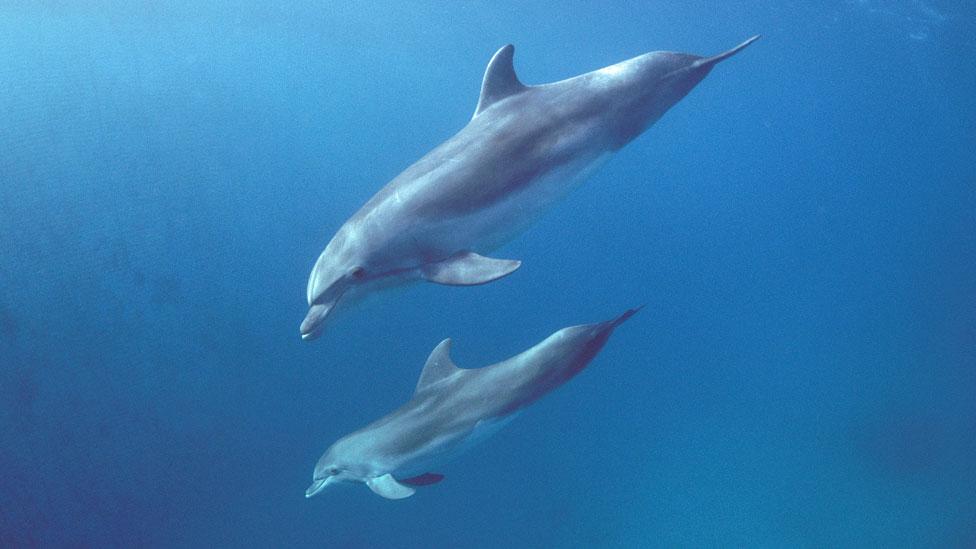 It would be easy to assume that cultural influences are unique to humans. Yet some animal species have at least rudimentary cultures, and it would be silly to think that this couldn't influence their genetics just as ours does. It might be happening among the dolphins of Shark Bay, Australia.

A group of researchers led by University of New South Wales biologist Anna Kopps has been studying the bottlenose dolphins of the western part of the bay. A well known form of foraging among these dolphins is "sponging," a behavior that involves carrying a conical sponge to protect their faces as they root around the seafloor looking for food. It's not just an exciting example of tool use; it's also evidence of cultural transmission.

The behavior, as Kopps points out, is "almost exclusively transmitted from mothers to their offspring through social learning". That means there's a tight correlation between it and the parts of the young dolphins' genomes that are passed on from their mothers.

This link does not necessarily provide us with evidence that a cultural behavior has caused alterations in the genetic material, unlike the lactose tolerance, malaria resistance, and thrifty metabolism examples in humans. Still, it's a clue that there could be something more, a hint at a way in which cultural practices in dolphins might create an opportunity for natural selection to occur. 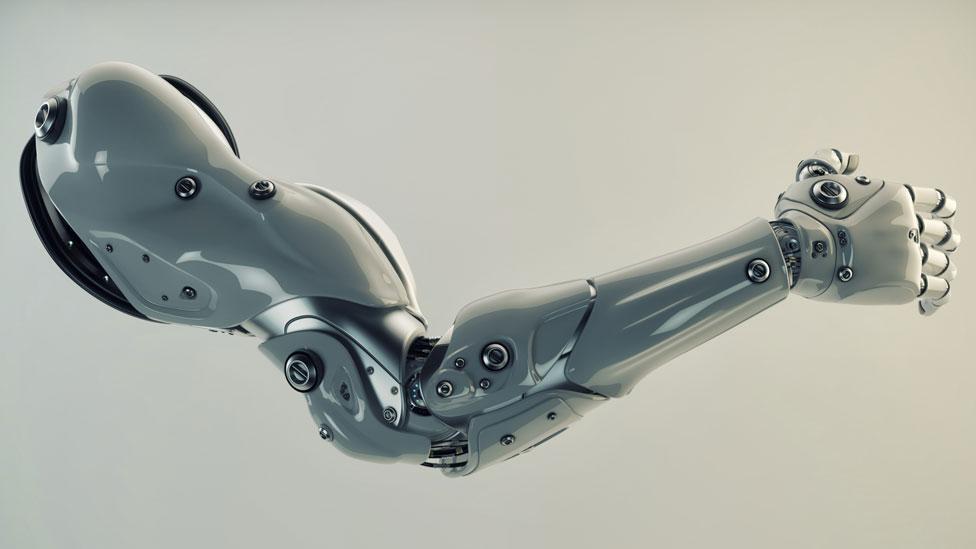 Cultural influence on our own evolution continues apace, but it is currently nearly impossible to predict just how it will happen. What sorts of genetic adaptations will we see as a result of our technological culture? Will those adaptations apply universally, or only among some of us? How will human-machine interfaces, such as robotic prostheses or neural implants, affect our gene pools? Will the propensity for violent sports in some cultures lead to adaptations to protect against head trauma? And what are the questions we don't even yet realise we should be asking?

It no longer makes sense to think of genetics and culture as two separate uninteracting monoliths. The difficulty is identifying how and if one is influencing the other. "This is the great challenge for the field of gene-culture co-evolution, and it is a formidable challenge," Laland writes. "Nonetheless, the best-researched examples, such as the lactose-tolerance case, not only show that gene-culture co-evolution occurs but also illustrate the means to establish this." 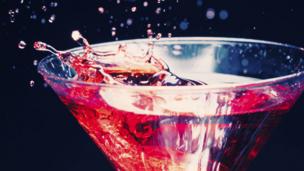 How to make a DNA cocktail 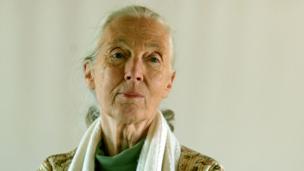 The woman who redefined mankind 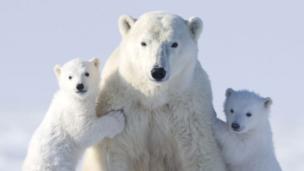 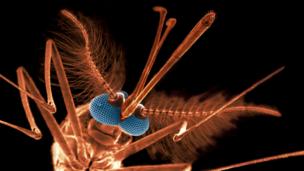