Loading
Science & Environment | Chemistry
Why is the sea so salty?
Share using EmailShare on TwitterShare on FacebookShare on LinkedinShare on Whatsapp 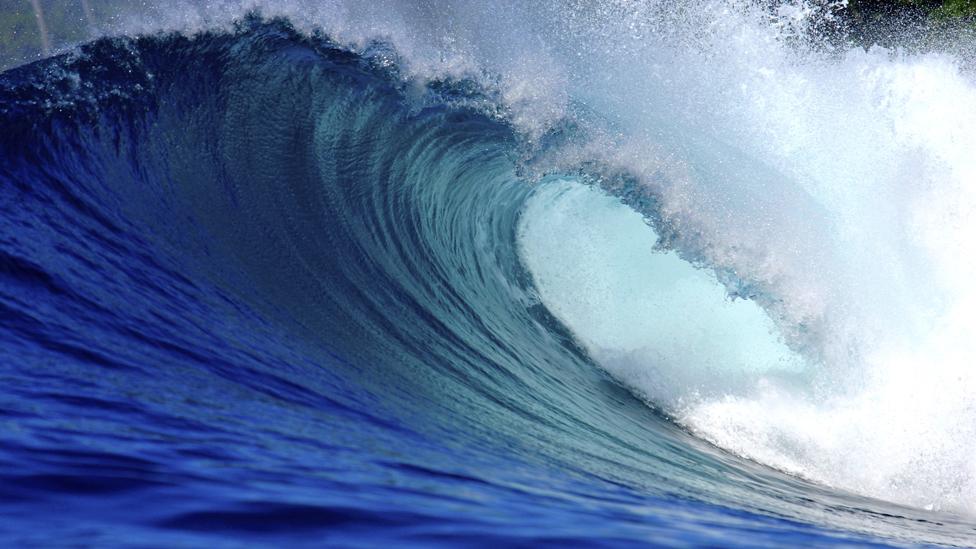 Why does the sea taste so salty? As the Earth Unplugged team discovers, it’s our rivers that have a huge part to play.
M

Most of our planet’s surface is covered in water – salt water. The oceans that support so much of Earth’s life are around 3.5% sodium chloride – 50 million billion tonnes of salt.

But where does it come from? While some of it comes from volcanic vents or rocks on the seabed, most of it is actually from the land around us. Every time it rains, tiny amounts of mineral salts are washed into rivers, which eventually flow into the sea.

The salt in rivers is less than 1/200th the amount usually found in seawater. It becomes more concentrated in the ocean, as the Sun’s heat causes water from the surface to evaporate, leaving the salt behind. Extra salt added every year from rivers is balanced by salt which returns to the sea floor.

But salinity isn’t the same everywhere. Towards the poles, water is not as salty because it’s diluted by melting ice, while the extra heat in the tropics makes water there saltier – and denser. And that, as Maddie Moate explains, can affect how nutrients flow around the oceans.