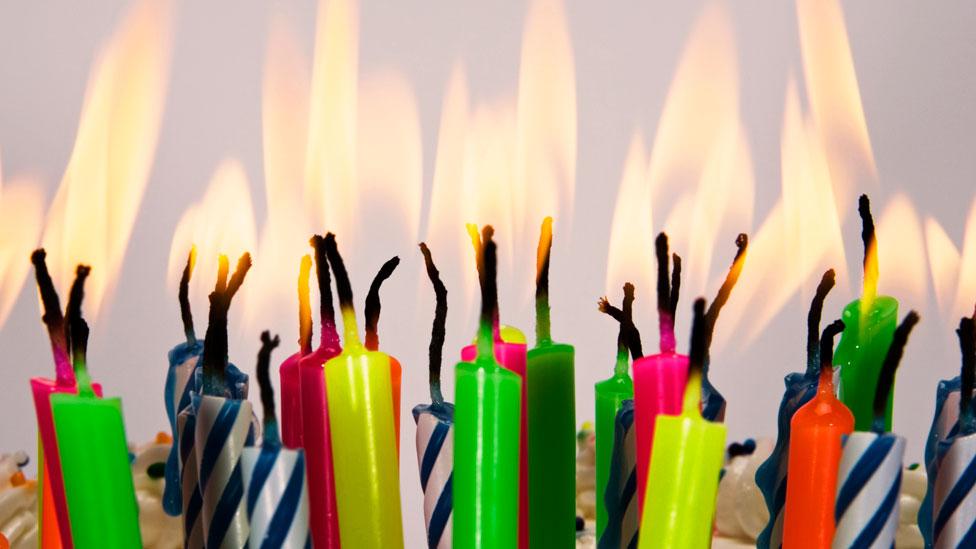 By Frank Swain 21st April 2014
If more and more people are living past 100, how much older can we survive to, in theory, asks Frank Swain. And what would it take to achieve this in practice?
O

On the Art of Prolonging Life was penned by a Dr Huseland (“one of the soundest minds in Germany”) in 1797, concluding eight years of study on the topic. He identified among the many factors associated with long life: a moderate diet that was rich in vegetables and short on meat and sweetened pastries; an active lifestyle; good care of your teeth; weekly bathing in lukewarm water with soap; good sleep; clean air; and being born to parents who themselves lived long lives. Toward the end of his essay, translated for the American Review, the doctor wistfully speculated that “human life may be prolonged to double the extent of what is supposed to be its present limits, without losing activity and usefulness.”

By Huseland’s estimates, half of all children born would die before their tenth birthday, an alarmingly high mortality rate. However, if the child could run the gauntlet of youth fraught with smallpox, measles, rubella, and other childhood diseases, they stood a fair chance of making it all the way to their mid-thirties. In ideal circumstances, Huseland thought it possible that a lifetime could stretch for two hundred years.

Is there more to these claims than the fanciful imagination of an 18th century doctor? James Vaupel doesn’t think it’s out of the question. “Life expectancy is increasing two-and-a-half years every decade,” he says. “That’s twenty five years every century.” As director of the Laboratory of Survival and Longevity at the Max Planck Institute for Demographic Research in Rostock, Germany, Vaupel studies longevity and survival in human and animal populations. He tells me that the pattern of improvements to mortality has shifted greatly in the past 100 years. Before 1950, most of the gains in life expectancy were made by combating the high infant mortality that Huseland noted. Since then, however, it’s been the over-60s and most recently the over-80s who’ve seen the greatest decreases in mortality.

In other words, we are not just surviving childhood in greater numbers, we’re living longer – a lot longer.

Worldwide, the number of centenarians – people over the age of 100 – is predicted to increase 10-fold between 2010 and 2050. As Huseland testified, a strong component in whether you’ll live to see this milestone lies in the age of your parents; that is, there is a genetic component to long life. But the rise in centenarians can’t be explained by genetics alone, which clearly haven’t changed much in the last couple of centuries. Rather, it’s a host of improvements to our lives that cumulatively improve our chances of living longer and stronger, many of which echo the factors identified by Huseland. The reasons include better healthcare, improving medical treatments, public health measures like cleaner water and air, better education, and improved standards of living such as houses that are warm and dry. “Mostly it’s down to having more medicine and money,” says Vaupel. 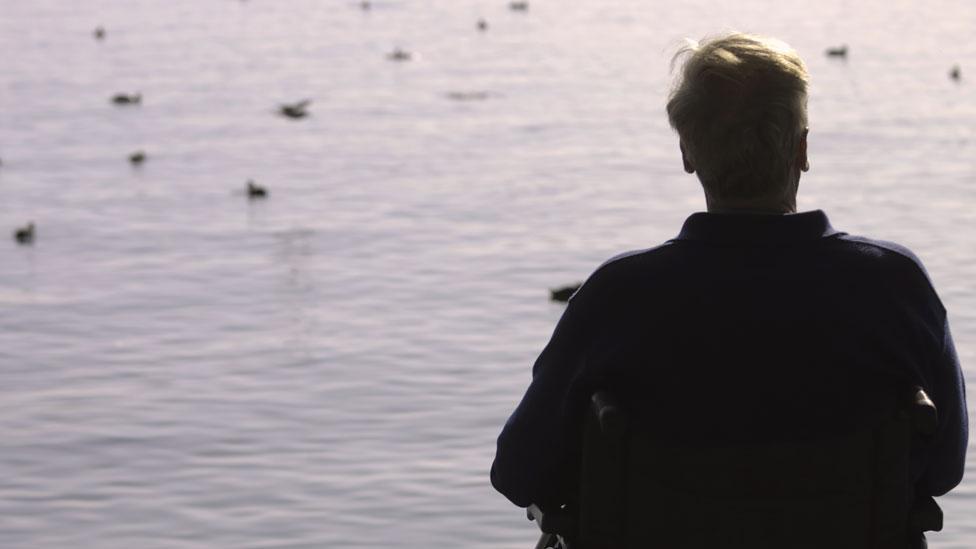 Nonetheless, the gains offered by better healthcare and living conditions still leave many people dissatisfied, and the appetite for life-extension therapies shows no sign of abating. One popular approach is caloric restriction. In the 1930s, researchers noticed that mice fed on a near-starvation diet lived far longer than those allowed to eat until full. A subsequent study on rhesus monkeys also showed this, but this was contradicted by a 20-year-long study by the US National Institute on Ageing, which found that although rhesus monkeys kept on a calorie-restricted diet developed age-related diseases slightly later than controls, they did not live longer on average. The authors noted that though caloric restriction in long-lived animals conferred some benefits, these were subject to a complex interplay of genetics, nutrition and environmental factors.

Another great hope is resveratrol, a chemical produced naturally by plants, notably in the skin of grapes. Whether vineyards can be said to hide the fountain of youth, however, remains doubtful. The chemical has been noted to produce similar health benefits to caloric restriction in animal models, but as yet, no study has shown that taking resveratrol can increase human lifespan.

But why do we age at all? “Every day we suffer damage and don’t perfectly repair it,” explains Vaupel, “and this accumulation of unrepaired damage is what causes age-related disease.” It’s not a trait that is shared by all living organisms. Hydra for example – a group of simple, jellyfish-like creatures – are able to repair almost all the damage they suffer, and readily slough cells that are too injured to heal. In humans, it’s damaged cells like these that can give rise to cancerous tumours.

“Hydras allocate resources primarily toward repair, rather than reproduction,” says Vaupel. “Humans, by contrast, primarily direct resources toward reproduction, it’s a different survival strategy at a species level.” Humans may live fast and die young, but our prodigious fertility allows us to overcome these high mortality rates. Now that infant mortality is so low, there’s really no need to channel so many resources into reproduction, says Vaupel. “The trick is to up-regulate repair instead of diverting that energy into getting fat. In theory that should be possible, though nobody has any idea about how to do it.” If the steady accretion of damage to our cells can be arrested – so-called negligible senescence – then perhaps we won’t have an upper age limit. If that’s the case, there isn’t any reason why we should have to die at all. 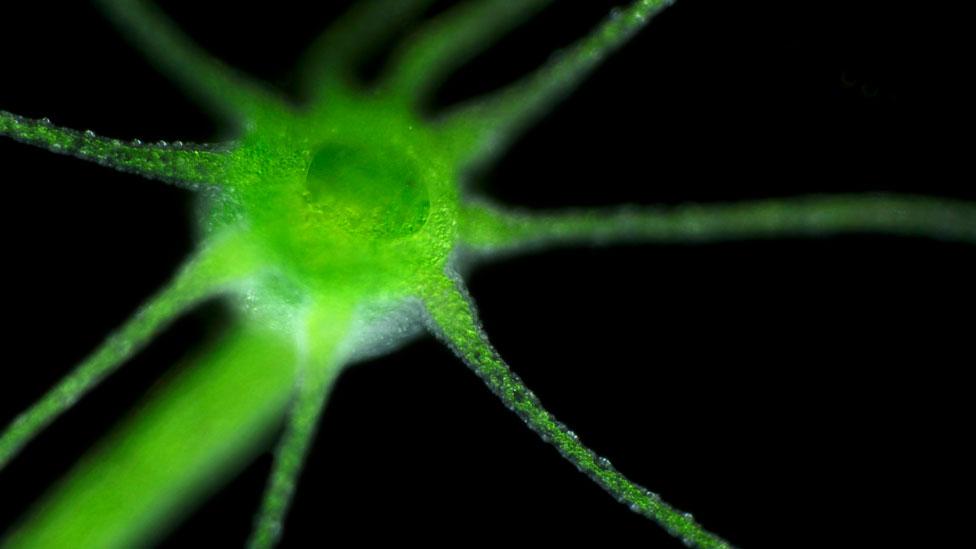 Hydra can repair almost all its damaged cells, shedding any that are too injured to heal (Science Photo Library)

“It would be wonderful to get to a world where all death is optional. Right now, essentially all of us are sentenced to the death penalty, even though most of us have done nothing to deserve it.” So says Gennady Stolyarov, transhumanist philosopher and author of Death Is Wrong, a controversial children’s book that encourages young minds to reject the fatalist notion that death is inevitable. Stolyarov is fervently opposed to what he sees is simply a technological challenge waiting for the appropriate level of money and manpower to solve it.

One focus for technological intervention are telomeres. These caps on chromosomes shorten every time your cells divide, putting a hard limit on the number of times your cells can reproduce themselves. Not all animals experience this telomere shortening, the hydra being one of them. However, there are good reasons to have these limitations in place. Occasional mutations can allow cells to divide without shortening their telomeres, giving rise to “immortal” cell lines. However, in an uncontrolled situation, these immortal cells would be very bad news for the person they are in, bloating into cancerous tumours.

“One hundred and fifty thousand people in the world die each day, two thirds of those die from causes related to senescence,” Stolyarov tells me. “So even if we can hasten the arrival of these technologies to achieve negligible senescence by one day, we will have saved a hundred thousand lives.” The author quotes geronotology theoretician Aubrey de Grey – something of a celebrity in the world of life extension – as stating that there is a 50% chance of achieving negligible senescence in the next 25 years. “There’s a good chance that it will happen in our lifetimes, before we experience the most deleterious effects of senescence,” says Stolyarov.

“Achieving negligible human senescence in 25 years is possible,” says Vaupel, “but highly unlikely.” He concedes that it might be possible to rapidly accelerate life expectancy through medical breakthroughs. But he warns that equally, there may be difficulties in the future that we don’t anticipate. “Disease, economic crisis, and climate change might cause increases in mortality,” he says. 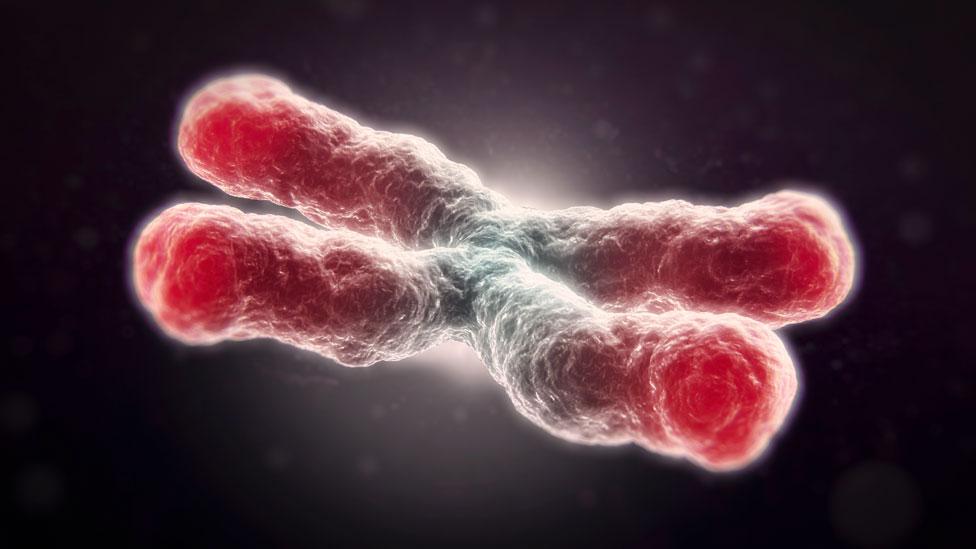 Telomeres, the protective ends of chromosomes, are linked to ageing of cells (Science Photo Library)

Stolyarov is hoping to kindle a small spark of hope into an eternal flame. “What I think is necessary right now is a determined push to dramatically accelerate the pace of technological progress,” he says. “We have a fighting chance right now, but in order to make it happen we have to be the agents of change.”

For now, readers will have to take comfort in the knowledge that there are well-documented ways to try to avoid the Western world’s two biggest killers – heart disease and cancer – through a combination of exercise, healthy eating, and moderation when it comes to alcohol and red meat. Very few of us actually manage to live by these criteria, perhaps because we think a shorter life filled with rich food and wine is a worthy trade. Which leads to the conundrum – if eternal life was possible, would you be willing to pay the price?