What if you could experience life in another person’s body? A few have done so, discovers Rose Eveleth, and they report profound emotional changes.

If you could be anybody in the world, who would it be? This is usually just a theoretical question. The idea of suddenly taking the form of your neighbour, a celebrity or even your dog is fun to think about, but seemingly impossible to execute.

Yet a few people have experienced what it might be like to step into the skin of another person, thanks to an unusual virtual reality device. “The first seconds are just overwhelming,” says Rikke Frances Wahl, a woman who temporarily became a man. “It feels weird. You start to feel more and more comfortable in it, and you start to really get the fantasy of how it would be if it were your body.”

Wahl, an actress, model and artist, was one of the participants in a body swapping experiment at the Be Another lab, a project developed by a group of artists based in Barcelona. She acquired her new body using a machine called The Machine to be Another.

The set-up is relatively simple. Both users don an Oculus Rift virtual reality headset with a camera rigged to the top of it. The video from each camera is piped to the other person, so what you see is the exact view of your partner. If she moves her arm, you see it. If you move your arm, she sees it.

To get used to seeing another person’s body without actually having control of it, participants start by moving their arms and legs very slowly, so that the other can follow along. Eventually, this kind of slow, synchronised movement becomes comfortable, and participants really start to feel as though they are living in another person’s body. “It was so natural,” Wahl says, laughing, “and at the same time it was so unnatural.” 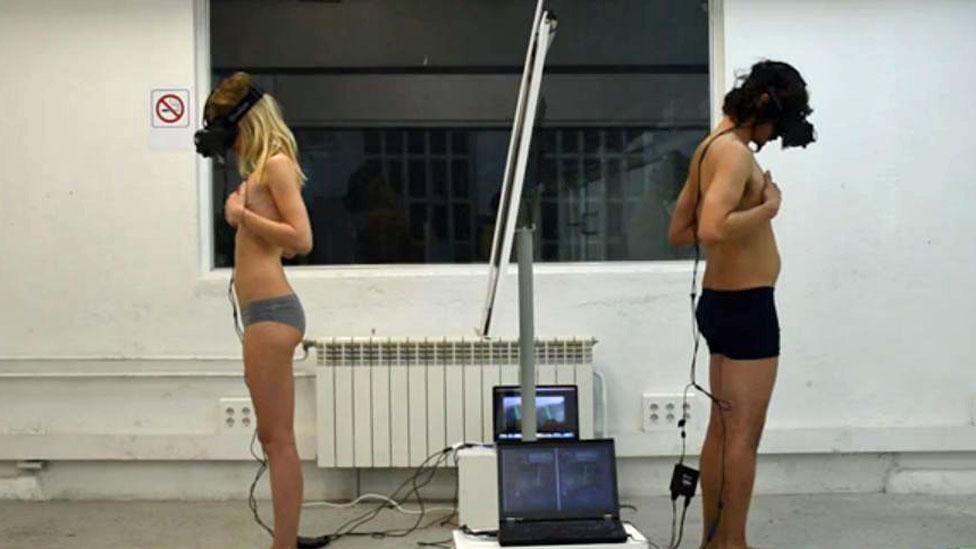 When Wahl swapped with her partner, Philippe Bertrand, an artist who works at the Be Another lab, they wound up stripping down to just their underwear. This is the scene that Wahl remembers when she thinks back on the experience. “We were standing there just in underwear, and I looked down, and I saw my whole body as a man, dressed in underpants,” she says. “That’s the picture I remember best.”

Intriguingly, using such technology promises to alter people’s behaviour afterwards – potentially for the better. Studies have shown that virtual reality can be effective in fighting implicit racism – the inherent bias that humans have against those who don’t look or sound like them. Researchers at the University of Barcelona gave people a questionnaire called the Implicit Association Test, which measures the strength of people’s associations between, for instance, black people and adjectives such as good, bad, athletic or clumsy. Then they asked them to control the body of a dark skinned digital avatar using virtual reality goggles, before taking the test again. This time, the participants’ implicit bias scores were lower.

Another study showed that using the so-called “rubber hand illusion” – where a subject watches researchers manipulate a rubber hand placed such that it seems like their own – can have the same impact. When that rubber hand is a colour unlike their skin, participants scored lower on tests for implicit racism than when they watched a hand of the same skin colour. 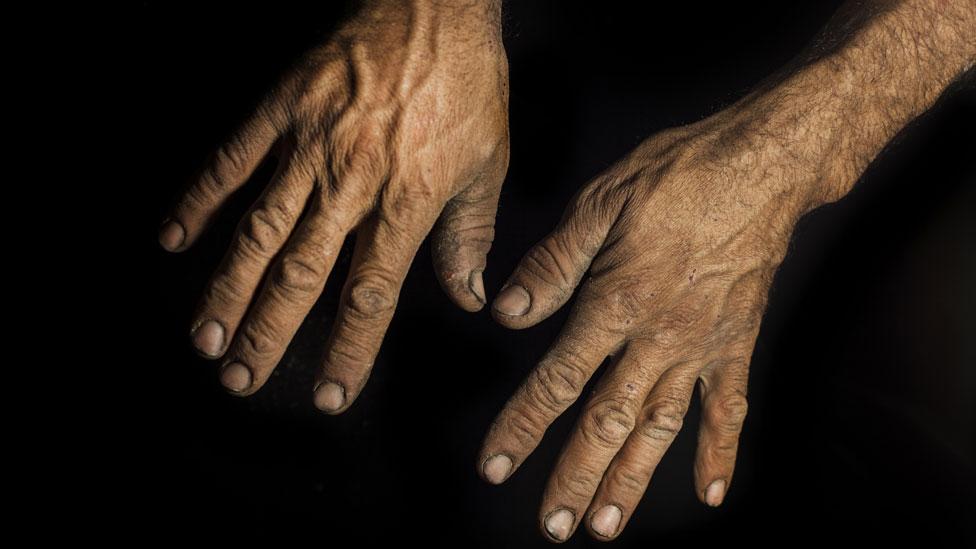 Scientists have made people believe a dark-skinned hand is their own, and found it reduces prejudice (Thinkstock)

The idea is that once you’ve “put yourself in another’s shoes” you’re less likely to think ill of them, because your brain has internalised the feeling of being that person.

The creators of the Machine to Be Another hope to achieve a similar result. “At the end of body swapping, people feel like hugging each other,” says Arthur Pointeau, a programmer with the project. “It’s a really nice way to have this kind of experience, and to force empathy onto a person’s brain.”

Aside from empathy, the Be Another lab has used the technology in other situations in which swapping places might have a positive effect. They’ve allowed therapists to switch with their patients, to better understand being physically disabled, and had wheelchair users swap with dancers. And they would like to offer the machine to doctors to help treat those with eating disorders who might have distorted ideas of their own body.

Wahl says that she’d jump at the chance to swap bodies with someone again. “I would really, really recommend it to everyone, everyone should try this thing,” she says. “We all have different feelings and points of views about things,” says Pointeau, “and it’s really strongly related to our bodily experience. With this kind of experience we can promote empathy, but also maybe help people better understand themselves too.” 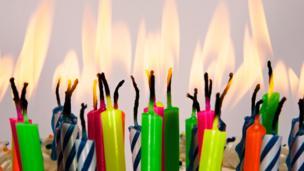 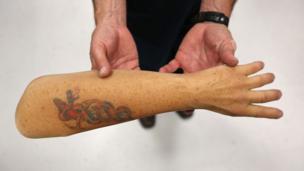 ‘I had a double hand transplant’ 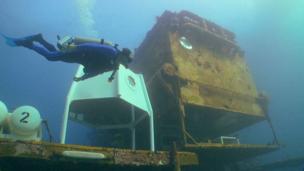 ‘I have lived underwater’ 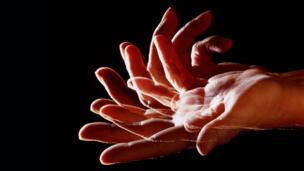 How to learn fast: Use your body
Around the BBC