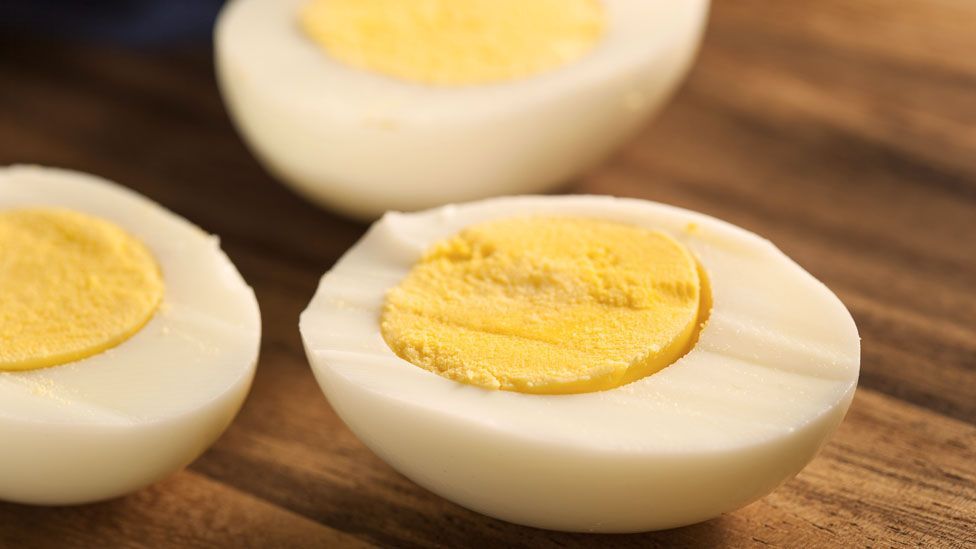 Our picks of the week from around the web, including achieving culinary perfection, life as a telepresence robot, and neuroscience’s most famous patient.
G

Glassholes at work
Ned Resnikoff | The Baffler | 14 May 2014
Google Glass is marketed as a tool for self-empowerment; but it can function equally well as a tool for controlling others, especially in the workplace. Where Glass is part of company uniform: "Every employee will become a security camera ... The Glass-inflected workplace will become a perfect panopticon, where the boss has the ability to see every employee through the eyes of every single other employee.”

The hard truth about boiled eggs
J. Kenji López-Alt | Serious Eats | 12 May 2014
Exhaustive experimentation shows the simplest way is best for cooking perfectly boiled eggs with clean-peeling shells. Put the eggs straight from the fridge into already-boiling water; lower the heat and simmer for six minutes (soft) to 11 minutes (hard); chill and serve. No pricking, no pressure cookers. Bonus advice: “Serve them in the shell so that if they don’t peel well, it’s your guests who will feel inadequate.”

My day as a robot
Leon Neyfakh | Boston Globe | 11 May 2014
What it’s like to attend a conference via a telepresence robot: surprisingly satisfying. Even though you are just a screen on top of a scooter, people notice you, you can work the room, line up to ask a question, see and be seen. “I feel genuinely transported, and I’ll remember it much more as time spent at a conference than as time spent sitting in front of my computer. I ride around and wonder who I’m going to talk to next.”

Transform any text into a patent application
Sam Lavigne | 11 May 2014
“The program operates in four parts. First it generates a title for the invention, then an abstract, then a list of illustrations, and finally a more detailed description of the embodiments of the invention. In general, my methodology is to find common grammatical structures in patent applications, and then extract sentences containing similar grammatical structures from my input texts.”

The great smartphone war
Kurt Eichenwald | Vanity Fair | 10 May 2014
Samsung has thrived by copying and undercutting rivals. Battening on to Apple’s iPhone was probably Samsung’s best decision ever. Apple has spent three years in court fighting for damages, while Samsung has grabbed almost one-third of the smartphone market. Grappling with Apple, and working around Apple’s patents, has raised Samsung’s game so far that it is now more competitor than copycat.

Can any coding language top a 1950s behemoth?
Lee Philips | Ars Technica | 8 May 2014
Fortran remains the dominant language of technical computing 60 years after its introduction. “When Fortran was created, our ancestors were required to enter their programs by punching holes in cardboard rectangles.” How has it survived and thrived while every else has changed? By being fast and adaptive, borrowing cleverly from other languages. It does have challengers, though: Clojure, Haskell, Julia.

Phineas Gage, Neuroscience’s most famous patient
Sam Kean | Slate | 6 May 2014
The medical detail here turned me a faint shade of green; proceed with care. Gage suffered a horrific brain injury in 1848, and survived. His case stands at the origin of modern neuroscience. But wait: “Recent historical work suggests that much of the canonical Gage story is hogwash, a mélange of scientific prejudice, artistic licence, and outright fabrication. Each generation seems to remake Gage in its own image.”

Coding in Arabic
Marina Galperina & Ramsey Nasser | Animal | 5 May 2014
Not easy. “Thinking on the traditions of Arabic cultures and computer science is fine, but it was important that I make the damned thing work, and that was a nightmare. At every single step of the way, every software tool you would use to build a language breaks horribly when encountering non-Latin text. They all expect text encoded as ASCII. Anything else needs considerably more effort to support consistently.”

Life:Connected
1Phone while driving: Always bad?
In Depth
2How extreme isolation warps minds
Medical Myths
3Do glasses weaken your eyesight?
Tomorrow's Lives
4‘I operate on people 400km away’
Around the BBC